Sitting backstage with Gregg Gillis, aka Girl Talk, around 3:00 a.m. last night at the Sugar Nightclub in Victoria, B.C. Canada, I wondered who was more tired. Unfortunately, between this and the many distractions around us, the acclaimed DJ wasn’t up for an interview. Instead, we chatted about Australia and my new Led Zeppelin t-Shirt. After all, considering the show he just put on, I understood his need to chill and relax, but then again, one had to wonder how he still had the energy to ever do that!

From the moment Gillis hit play on his saran wrapped laptop, myself and 400+ other club bangers were in the palm of his hand. The endless supply of Canadian beer and German cough syrup certainly heightened the experience; however, Gillis definitely rocked the house. Too many artists to list or recall but the usual suspects were being mashed and mixed: Daft Punk, Sinead O’ Connor, Smashing Pumpkins, Too Short, Weezer and Jay-Z  to name a few. By the time Sinead was serenading us with “Nothing Compares 2 U”, the stage was filled with eager fans wanting to smell the sweat from Gillis’ armpits. Even with all the pushing and grinding on stage, Gillis maintained a strong focus for his craft.

Ripping through most of Feed the Animals and various other unheard re-mixes, the show was very up-tempo. Although his albums are quicker with switching from artist to artist, it was nice to digest some of the material before he quickly switched to a new beat or sample. Feed the Animals is definitely the best mash-up album I’ve ever heard, but it can be too fast at some points. When great combinations are made, Gillis is sometimes too quick to change to 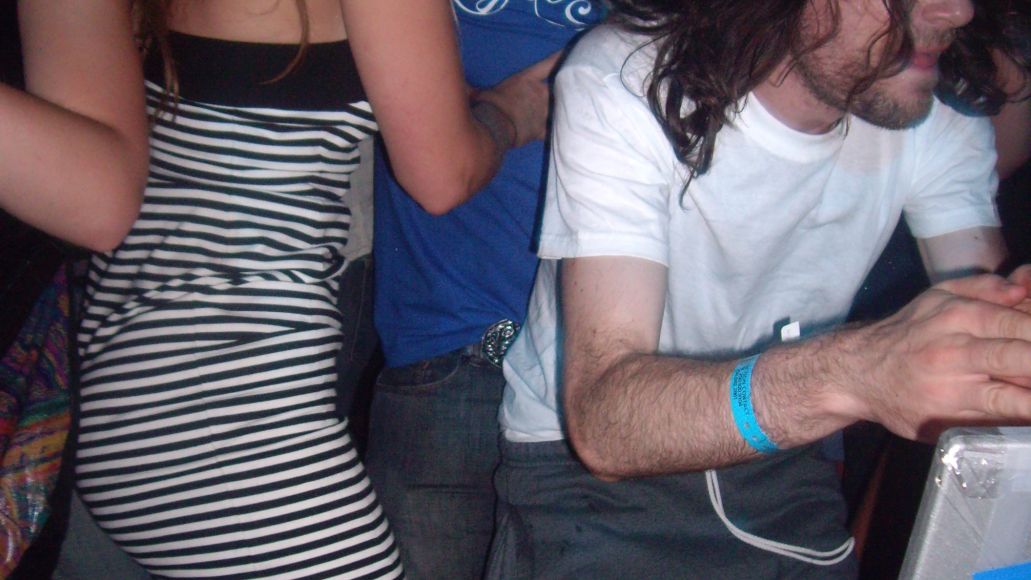 something else. His live show slows down the material slightly to make his music that much better. Often building the crowd up to a frenzy then dropping the bomb and exploding everyone into a massive pit of adrenaline.

The greatest characteristic of Gillis is his love for music and entertaining. Radiating throughout the crowd there was nothing but smiles and good times. Most club shows usually end up with a few meat-heads fighting in the pit or in-front of the bar, but not with Girl Talk. Everyone was there to shake their rumps and enjoy themselves. Gillis’ high energy and positive attitude definitely wear off onto his fans. Touching on close to every genre, people would have to search their brains to find a way to hate this guy.

After the show he was very approachable about sitting down for a chat, but we just didn’t have time to sneak in a few questions. From the few minutes we spoke, he was considerate and thankful that I enjoyed the show. Overall an amazing set of music. For those of you going to Lollapalooza and/or  All Points West Festival, do not miss out on Girl Talk. You’ll just end up regretting it. 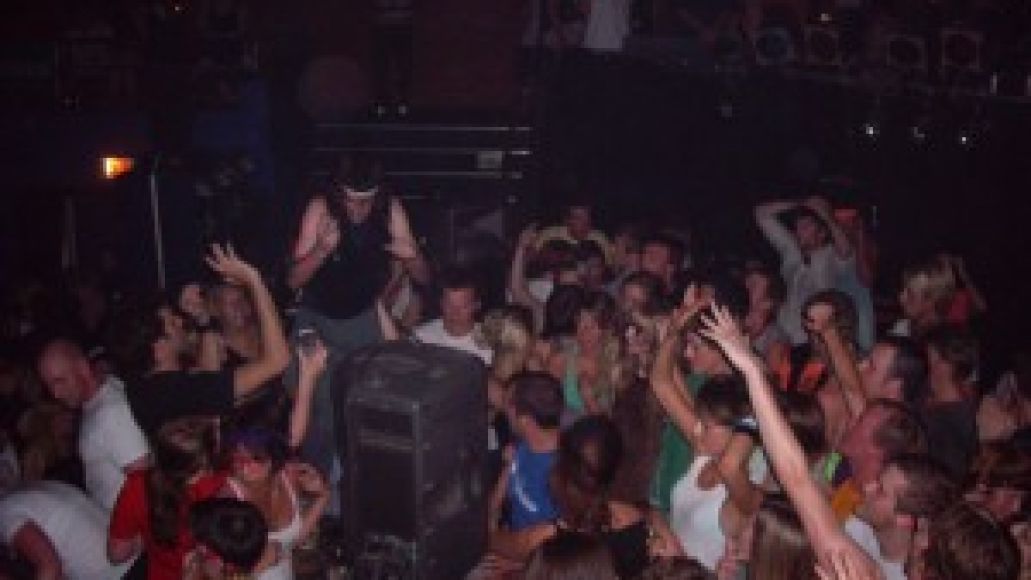 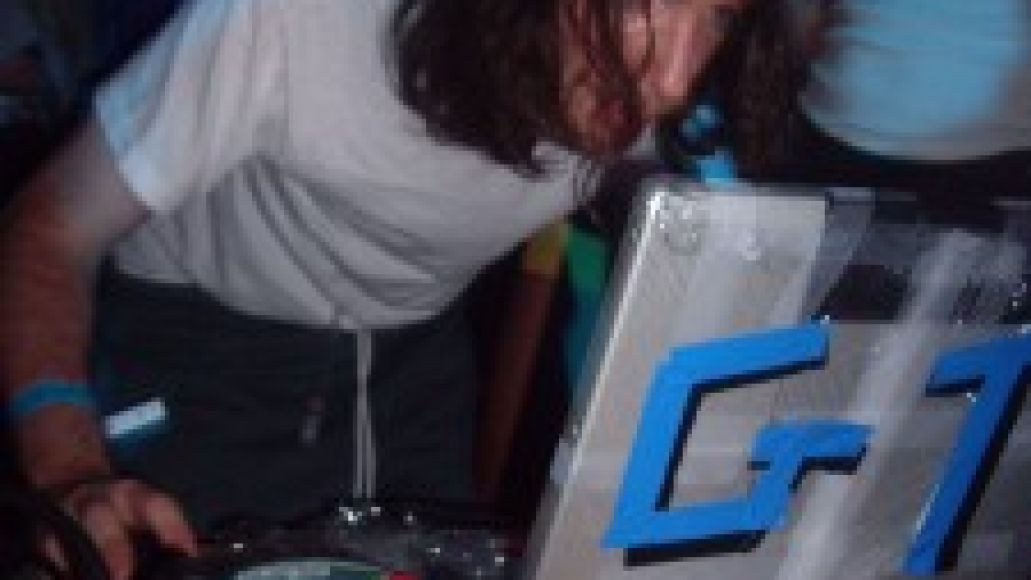 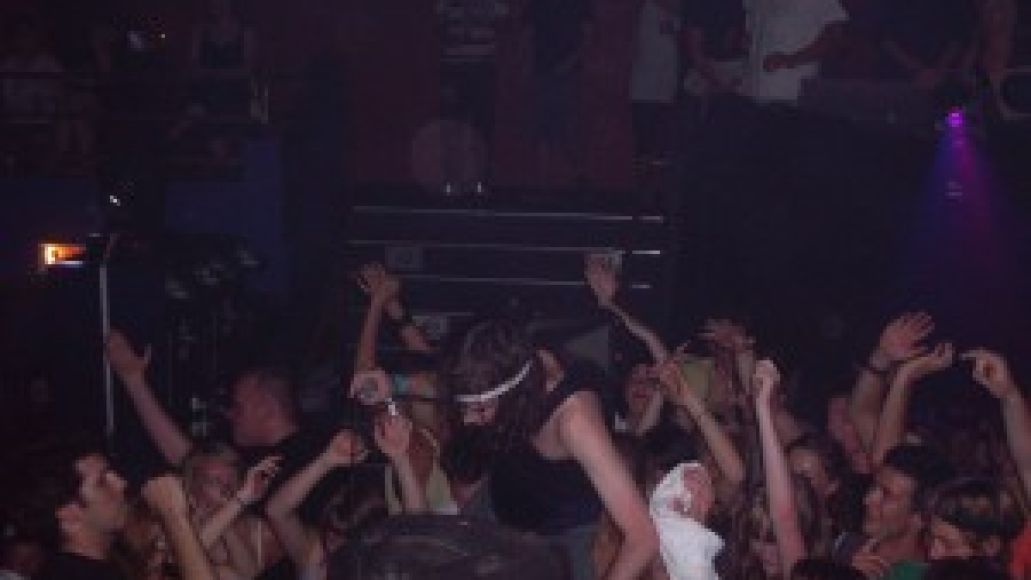