It’s time for another installment of Lolla Loopholes, where we at Consequence of Sound help you make  decisions regarding some serious band conflicts at Lollapalooza. Today we’ll be focusing on another Day 1 conflict, The Black Keys vs Gogol Bordello! The Black Keys are a bluesy duo from Akron, Ohio, who just put out a new record, Strange Times. Gogol Bordello, on the other hand, hail from New York City and their gypsy/rock/folk/punk sound definitely shows the diversity of music that comes out of NYC.

The Black Keys put on shows that are packed with energy and they definitely are great musicians (my friend still raves about a show of theirs he went to back in March), but really Gogol Bordello‘s live show is why 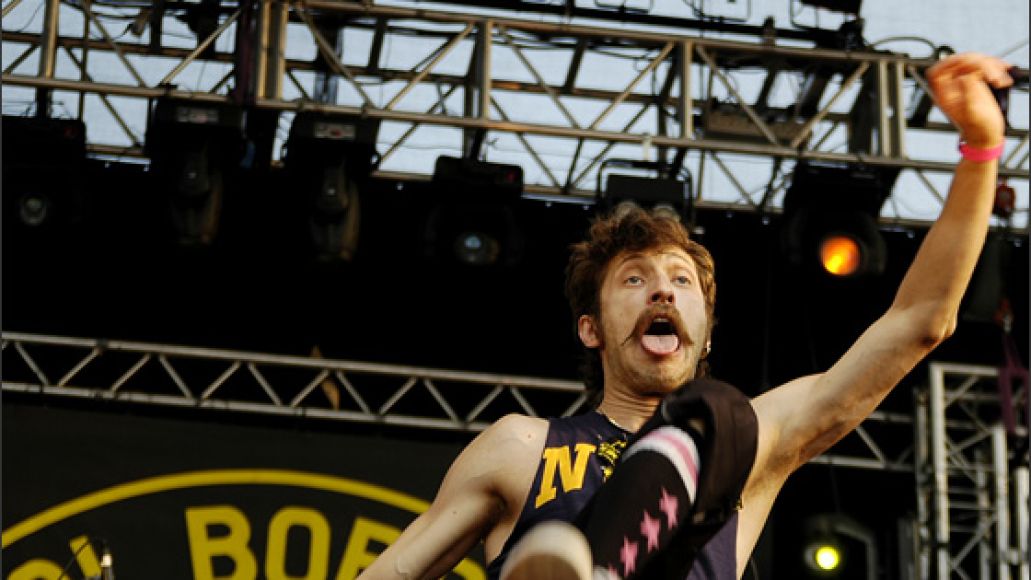 people go to see them. They do it all, from getting the crowd involved 100%, to bringing a great sound to a festival crowd (which can be daunting to some bands). If you go see them, Gogol Bordello will make sure you get your money’s worth if you see ‘em.

If you enjoy thundering drums and bluesy, distorted guitar, then the Black Keys are your band. Roaring through last year’s Lollapalooza, their set was definitely a highlight for many and I doubt they will disappoint this year. For their new album, the band recruited famous producer Danger Mouse and from that relationship Strange Times was born. Though rated highly by critics, the album did isolate some fans who criticized the album as being “over produced”, as opposed to their stripped down, garage rock sound which is the band’s trademark.

For those of you who feel more in tune with the crazier side of music, there’s Gogol Bordello. Definitely showing that they hail from NYC, they’re a melting pot of music, from punk to folk with a dash of gypsy and Eastern European sounds thrown in. Bordello’s latest record, Super Taranta!, was praised by many and was included on a few “Top Albums of 07” lists. It’s definitely a record you should pick up if you don’t already own it.

After these bands end their sets, several fantastic bands will take the stage, including Cat Power and Mates of State. Cat Power will continue the blues sound you can hear at the Black Keys set, just mellowed down a bit. 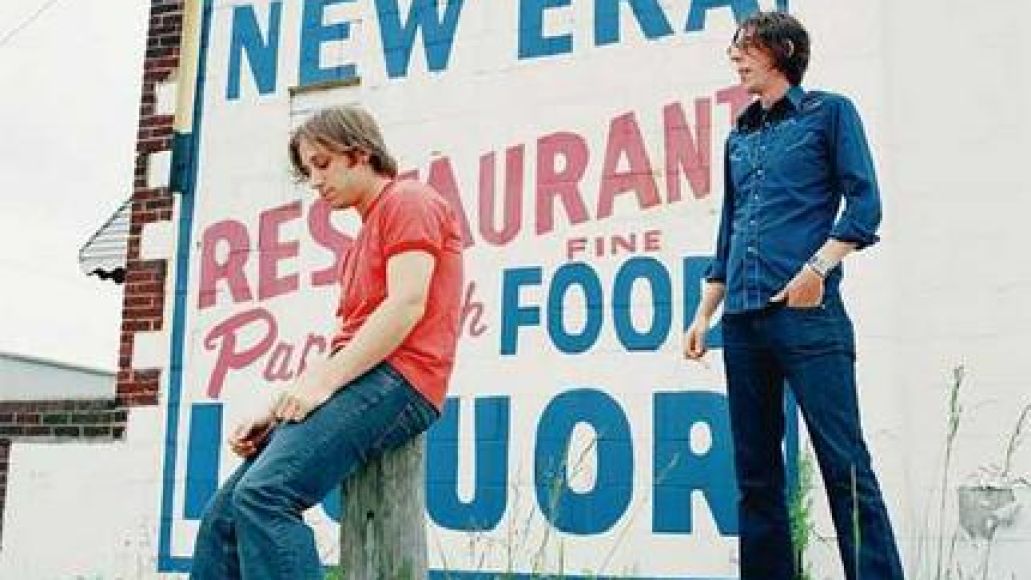 Mates of State will go in a completely different direction after Gogol’s set, with the husband-wife duo creating indie-pop tunes. So if Cat Power’s on your must see list, check out the Black Keys. It’ll be a nice transition and you won’t have to walk as far. For those who crave to see the cute couple known as Mates of State, check out Gogol Bordello.

Obviously, we all will come to different conclusions regarding this but I’ll be checking out the Black Keys.  Also, for those of you who can’t make a decision between the two, your task might not be all that hard, considering both will be playing after shows as listed below:

See you guys at Lolla!