With enough energy to become the world’s substitute for fossil fuels, the recent live performance of Wasilla, Alaska’s very own experimental indie rock group, Portugal. The Man, breathed life into the liquored-up purgatory city of Tallahassee this past week. In promotion of their soon to be released, third full-length album, Censored Colors, the band filled the opening slot for the ska punk five-piece, Rx Bandits. Although the thrashing set was only 30 or so minutes long, each second that passed by in the dimly lit venue of Floyd’s Music Store was filled with nothing short of raw brilliance. 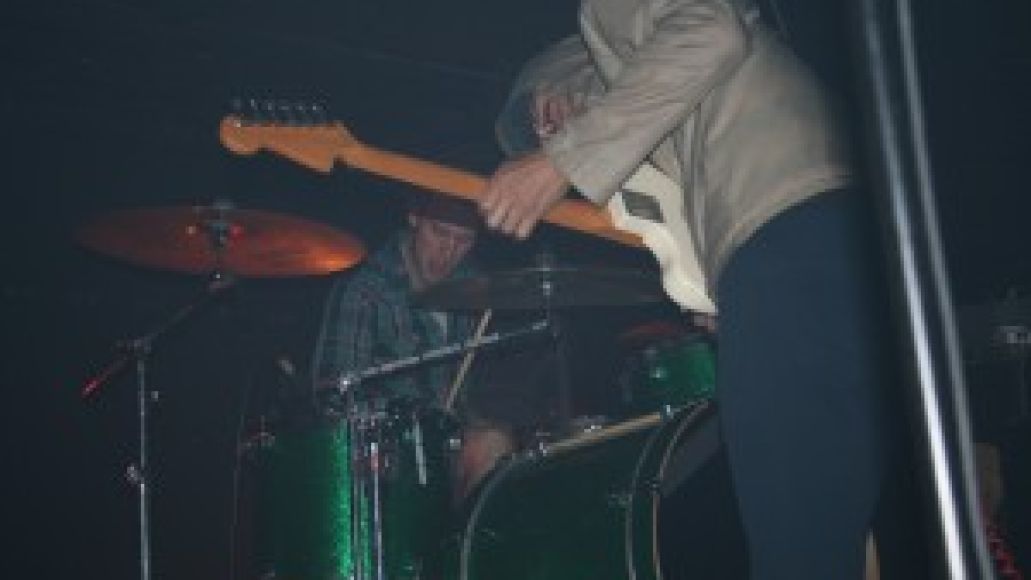 , profuse sweating – and a stage that shook like the walls of Jericho. Before this showing up and blowing out of Portugal. The Man, I had no prior knowledge of the band or their electrifying music. Total ignorance on my part, I know.

I had only a passer by knowledge of their 2-D album covers that I occasionally saw at the record store, probably when sifting for some vinyl pick-me ups. But after this lively half-hour of sprawling genre rock, whose back and forth neo-soul rhythms opened my eyes and kicked in my ears, I can type here and say with great conviction that I now believe in Portugal. The Man and you should too.

If such personally held, exaggerated praise makes you weary of the band’s roof blasting, avant-garde sound, then go check them out for yourselves at any of the remaining tour stops and test the theory. Your skeptic side won’t regret it.

Out of Order Set-List:
1. Sugar Cinnamon
2. Bellies Are Full
3. Church Mouth
4. Children
5. (Unspecified song off of their new album Censored Colors)
6. My Mind 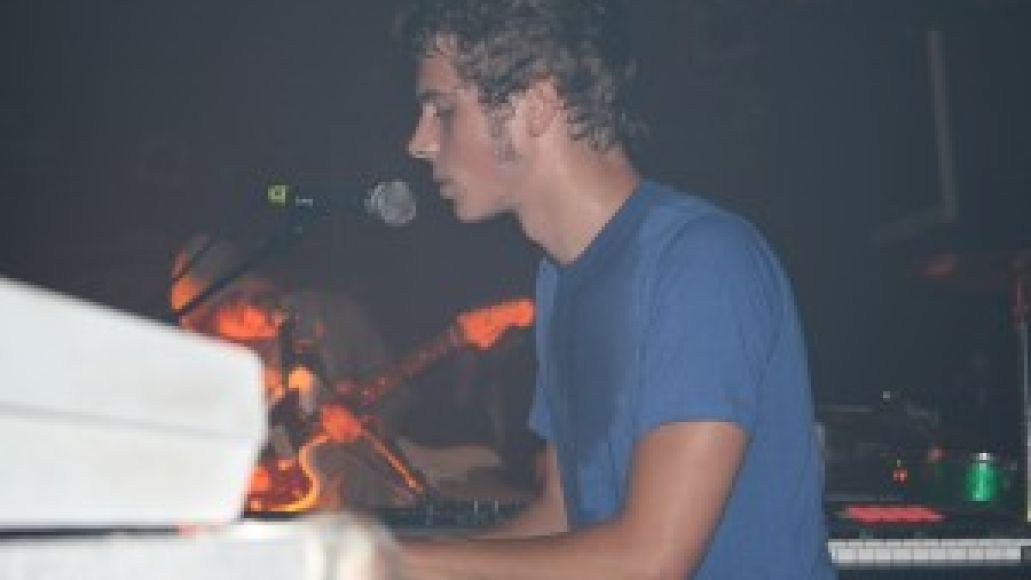 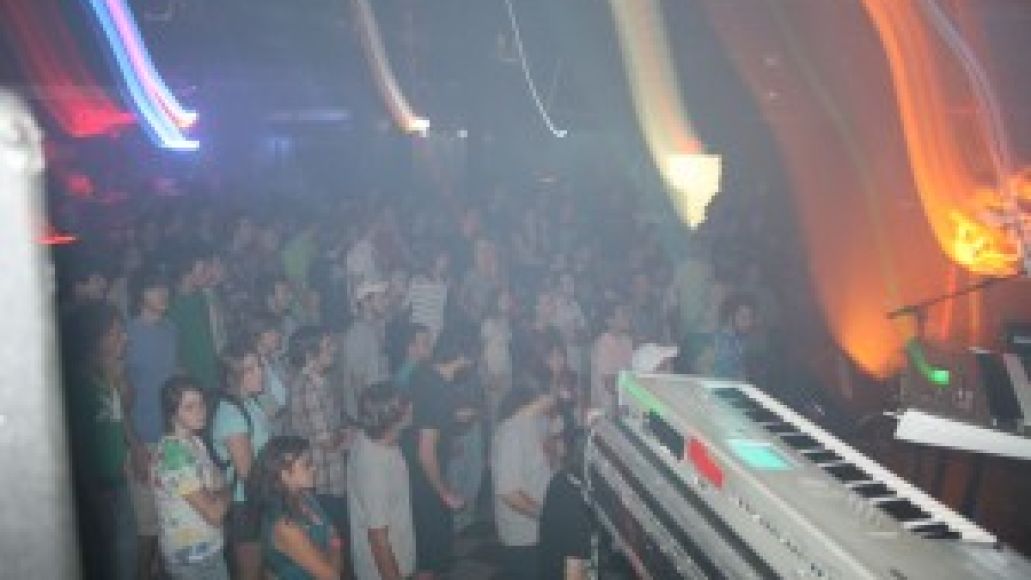