Back in 2001, when Elton John was looking to make a music video for his single “I Want Love”, he recruited famed British film artist Sam Tyler-Wood. The song comes off the album Songs From the West Coast, and has been reported as being about addiction and rehab. If that is true, then it would 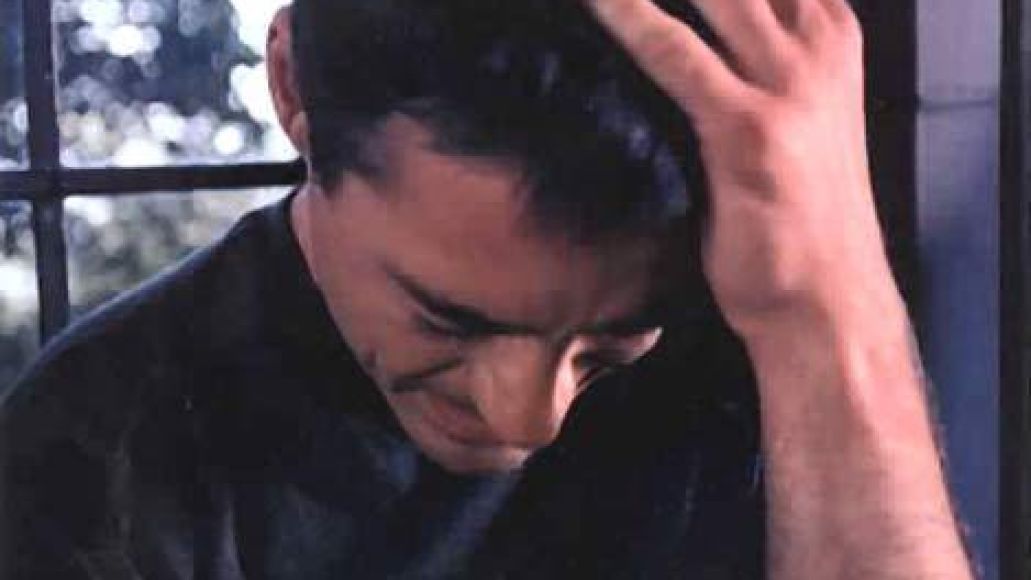 make perfect sense that Robert Downey Jr. was picked for the role, given his own personal struggle with substance abuse, particularly back in 2001. It was then that the actor was noted for being at one of his lowest points in his long battle with addiction (Though, I would be at a low point too if I had to act in Ally McBeal).

The video itself is a simple concept and happens to mark the first job for the actor after being ordered into rehab. Shot in one continuous take, Downey lip-syncs the song and acts out its emotions while he walks through an empty mansion. When you add all the real life elements of the actor and the meaning behind the song, the video is perfect. It also is the first of a series of videos from the album, all that feature top actors/musicians portraying Elton John. Some on this roll call include: Justin Timberlake playing a younger Elton John on one track, and Elizabeth Taylor with Mandy Moore on a third video.

I usually find myself dissatisfied with today’s music videos, but every once and a while you are given a gem. You can’t help but smile when seeing how great of an actor the man really is. While the song itself is by no means one of Sir Elton John’s best, the video really brings it new life.

Brad Whitford: "I Have My Doubts About Aerosmith Ever Really Performing Again"