1979 had it’s share of ups and downs. At the precipice of a decade, which would later bring us MTV (before the demise of actual music on television), it is a year where Margaret Thatcher sadly became Prime Minister, and a time when disco was dying. In 1979, music history was blessed with a rock opera that (in my personal opinion) matched The Who’s Tommy. It was in that year that Pink Floyd released The Wall, spawning a single which not only topped charts but got chopped from many countries’ radio airwaves.

“Another Brick In The Wall, Part II” is one of those songs that define the term, “classic.”  It remains as solid a track today as it was then.  Listeners have the chorus lodged in their memory like a bad commercial jingle, and always join the Islington Green schoolchildren in chanting it. Unlike the many one-hit wonders of that era, Pink Floyd was and still is a band that stands the test of time, musically – and while they had been famous long before ’79, The Wall has been classified a classic album and another example of a well-tuned concept piece (which Floyd is known for). 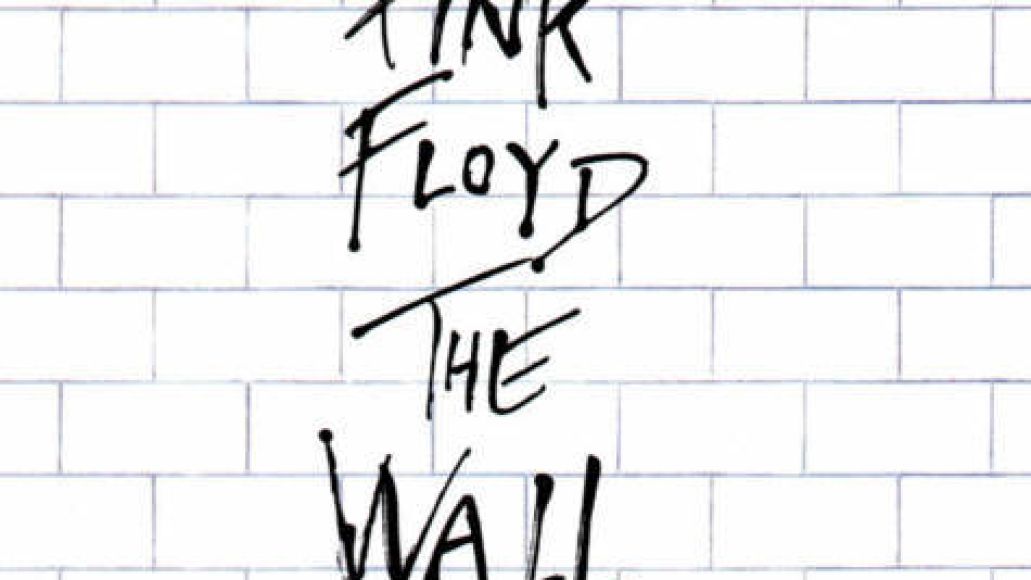 Adding to a famous and infamous nature, 1980 saw the Elsie’s River uprising in South Africa using said song as a protest anthem – which in turn got “Another Brick…” banned by their government May 2nd of that year.

Understandably, Rock History 101 is for educational purposes, so let me teach you a little something. This song is part of a trilogy of tracks on The Wall, and while this one is the most memorable and received more airplay – the full power is evident when you take everything into account.

“Part I”, which is the more melancholy of these three, details the mourning of a son over the loss of his military father during wartime.  “Part II” is an outright stab at boarding schools of the UK, or any oppressive force currently in place.  “Part III” references the final straw of the main character’s sanity as he has just had his wife leave him. As one progresses through all three tracks, the mood becomes increasingly angrier.

The Wall is a story centered around a man named Pink, who after many trials and tribulations (and sheltering from his mom), builds a psychological “wall” around himself – while the lyrics are mostly written by Roger Waters (our 2nd favorite celebrity activist next to Bono) about himself.  The people in his life are informally known as “bricks” for his wall, and help build it prior to putting himself on trial and causing the wall to crumble.

“Part II” is notable for being Floyd’s most popular song to date, however the entire trilogy begs the question – what is one’s limit before they finally lose it?  What makes a person essentially snap?  In the case of Pink (and most people in general), it appears to be many small issues collecting over time, allowing the last blow to be fatal.

To cement it’s place in rock history, “Part II” has been covered numerous times – the most well-known versions being by Class Of ’99 off the soundtrack for The Faculty, and by KoRn for their Greatest Hits, Vol. 1 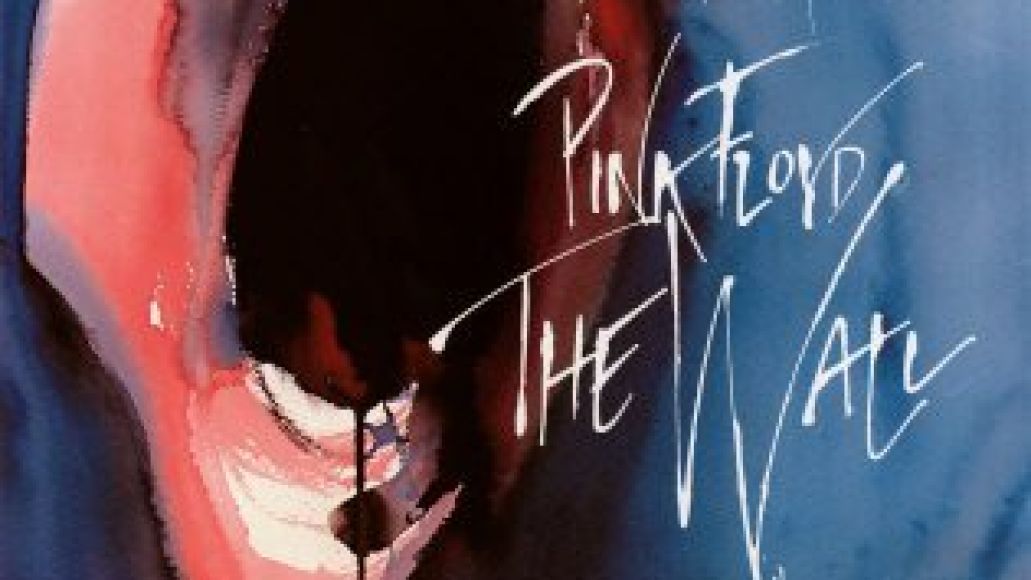 (along with parts I & III). Roger Waters has been extremely supportive of such ventures, believing that the song (and the album in its entirety) is the part of the best work in Floyd’s catalog and should be forever remembered.  He even heralded The Bloodhound Gang for parodying “Part II” with a line from their song “Right Turn Clyde” – “all in all, you’re just a dick with no balls”. With so many events connected to a song like this, one cannot overlook its presence amongst other great masterpieces of rock music.

As many who have seen the film companion to The Wall would know, there is a scene that includes “Part II” where children march in unison through a meat grinder after becoming void, putty-faced clones who have conformed to society and succumbed to their abusive teacher’s rants, before rioting and burning down the school – the final act playing out during the famous guitar solo finale. In this scene, you see the shadows of hammers pounding away inside the grinder – viciously molding these students into model citizen drones.  No wonder they torched the building.

I can’t possibly think of a more fitting arrangement of images…can you?

(NOTE: “Part II” is listed at #375 on Rolling Stones’ Greatest Songs of All Time)