There was a time where the latest fashion statement didn’t matter for bands that played loud, aggressive rock & roll. They lifted their middle finger in defiance and blazed their own power trail in which nobody could stop them. One of those bands, London’s very own power trio, The Screaming Blue Messiahs, certainly fit that category all too well. 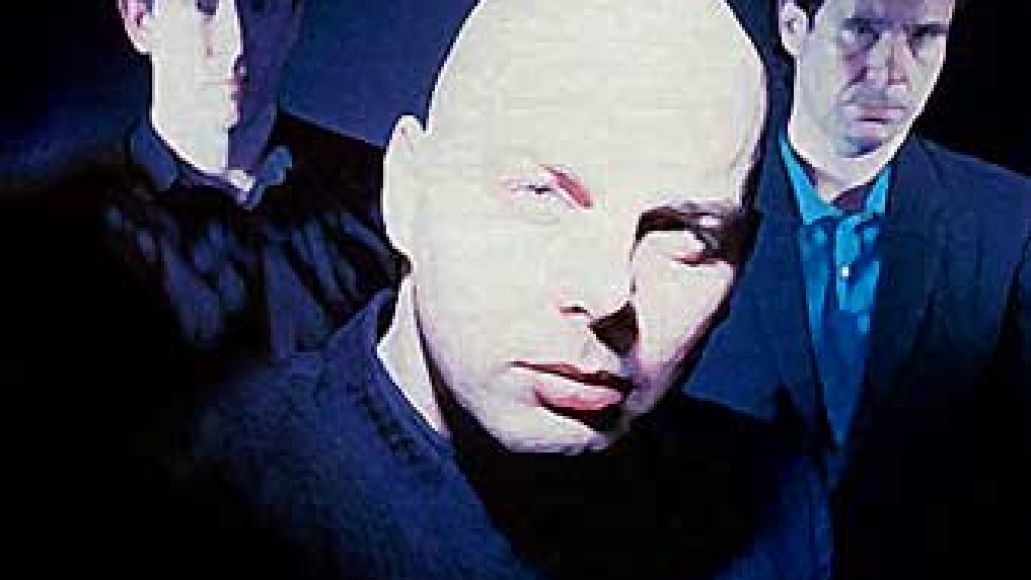 Literally years ahead of their time, guitarist/vocalist Bill Carter, bassist/vocalist Chris Thompson and drummer Kenny Harris took the darker edges of Americana, the roots of rock & roll, the attitude of punk and the simplicity of getting the job done to a whole new level: go out there and play, regardless of what the hell is going on in the world.

In a way, they were like the English version of The Ramones, in terms of stage mentality and showmanship. Released in 1986 their second album Bikini Red, which was produced by the late Vic Maile, launched the trio into the spotlight with catchy rock tunes such as “Sweet Water Pools,” “Bikini Red” and the party-hardy favorite “I Wanna Be A Flintstone.” Sadly, like all great bands seem to do, the Messiahs broke up around 1990 and for almost twenty years have still not given an explanation to the separation.

Either way, in their hey-day, the band could certainly deliver a bloody good show and deliver your money’s worth. Here’s the London trio performing “Sweet Water Pools” live in 1987.