One week ago today, the world unexpectedly lost one of its finer musicians. On August 19, LeRoi Moore, most notable known for his saxophone work with the Dave Matthews Band, passed away due to complications stemming from an ATV accident suffered nearly two months before. As one of music’s all time great, Consequence of Sound would take a moment to pay tribute to the life of LeRoi Moore…

Respected by many jazz enthusiasts and DMB fans, Moore could be considered a legend of the modern saxophone. Although diehard fans of DMB will always remember his striking sax solos and strong presence in the studio, casual fans will recognize him as the man in the corner beneath the shadows. Live, Moore would always sport black shades underneath a soft spotlight while his vast array of reed instruments would gently weep. Known as a shy, stage-frightened musician, Moore always let his saxophone or bass clarinet do the talking for him. In addition to the sax and bass clarinet, Moore also played the flute and penny whistle for DMB during his 17 year stint with the band. 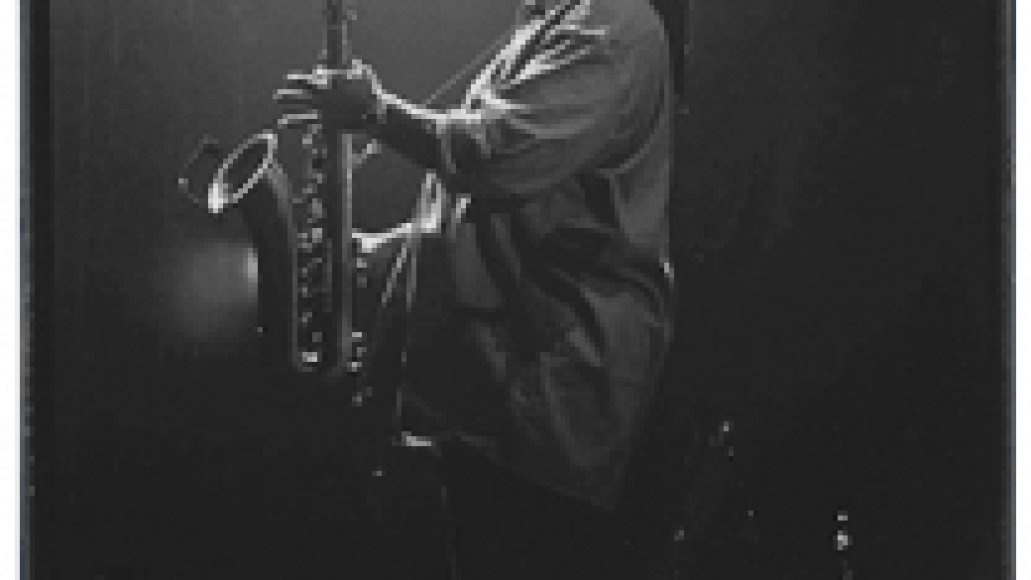 Born on September 7, 1961 Moore begun his musical career at an early age. Raised in Virginia, he began studying the tenor saxophone right out of high school at James Madison University in Harrisonburg, Virginia. After a brief stint there, Moore would move on to performing with jazz bands and orchestras, eventually landing a weekly gig at the now famous bar, Miller’s in Charlottesville, Virginia. While working the bar, Moore met a young bartender from South Africa who would change his life forever. The young man, Dave Matthews, invited Moore to come and jam with him on some solo material he had previously written. Reluctantly, Moore agreed, even though he thought Matthews’ demo wasn’t worth the tape it was recorded on. However, Moore felt a connection to the young bartender so he helped influence friend and drummer Carter Beauford to join on the jam session with young Matthews.

1991: Beauford, Moore, and Matthews are in a rehearsal space somewhere in Charlottesville sounding terrible together. All three recall their first jam as disastrous, yet surprisingly they managed to meet again. To no fault of their own, the three-piece band was missing key musical instruments such as a bass guitar. At the time, there was no doubting their musical skill; however, a 16 year old Stefan Lessard was brought on board to add a bass guitar to their unique sound. With Lessard on board Moore was able to let loose his immense sax 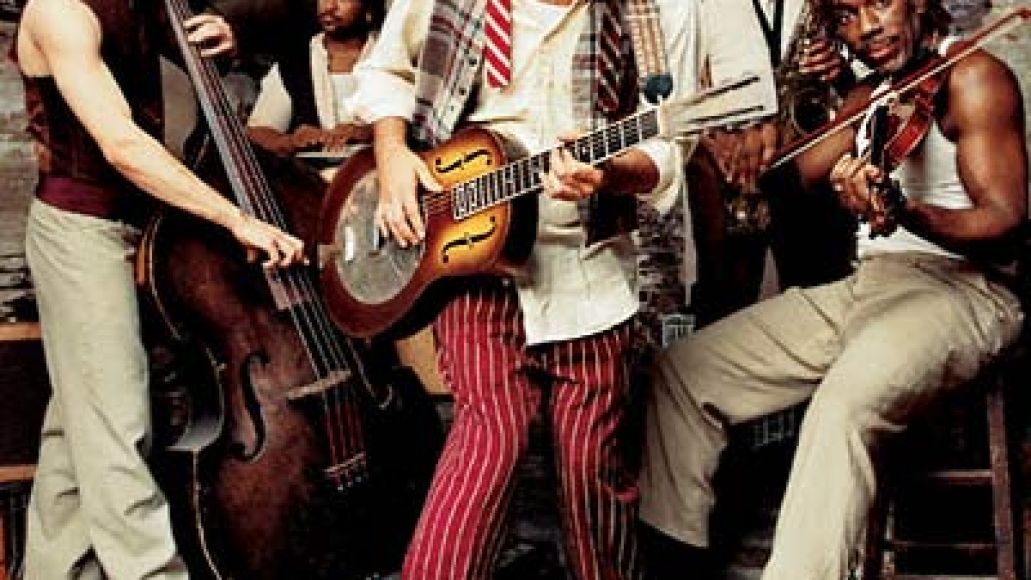 skills, while Lessard and Beauford jammed together. With Moore doing his own thing and Matthews following along with his bluegrass rock vocals, the band was starting to take shape. Late in their first recordings Matthews added local violinist Boyd Tinsley to complement the band on the a song they were working on: ” Tripping Billies.” The initial recording of this track sounded so great that Tinsley agreed to stay on with Matthews and Co.

With the formation of DMB in 1991 Moore would become the first saxophonist to assume a full time role in a rock band. Even though Pink Floyd had Dick Perry and other bands have employed saxophonists, none would represent the influence that Moore brought to DMB. Known as a leader in the studio, Moore’s sax shines on all DMB albums. Many can try to point out Moore’s highlights in the DMB catalogue but it is impossible to single out a handful of tracks. Pick up any DMB album, listen to any track and there you will find Moore ripping through his sax, clarinet or flute. He was a true musician who will always be remembered for his strength with the brass instrument, and an irreplaceable piece in one of the greatest bands still playing today.