This weekend, CoS’ Allison Franks will travel to San Francisco to take in the sights and sounds of the inaugural Outside Lands Music Festival. All week long, Allison has been spotlighting some of the festival’s lesser known acts who you might just want to check out…

Los Angeles, California’s latest musical sensation is none other than Carney. Known for their wild live performances, Carney has been captivating audiences all over the United States. The band often plays weekly at the Irish Pub Molly Malone’s, drawing in a huge crowd of fans that are densely packed in beyond the venue’s capacity. Recently, Carney has been touring all over the U.S. and made appearances at major festivals such as Bonnaroo.

The up and coming 4-piece band despite their young age, have a lot of musical talent and experience. Carney is fronted by siblings Reeve Carney (lead vocals & guitar) and Zane Carney (lead guitar) along with John David Lipscomb (bass) and Jon Epcar (drums). The guys have known one another for along time now, seeing as how they coincidentally grew up in the same town and started making music with one another during high school. Carney draws from a wide variety of music styles, some including: rock, blues, French pop, folk and reggae. Carney’s sound is almost impossible to match, evoking thoughts of The White Stripes, Led Zeppelin and The Babys. 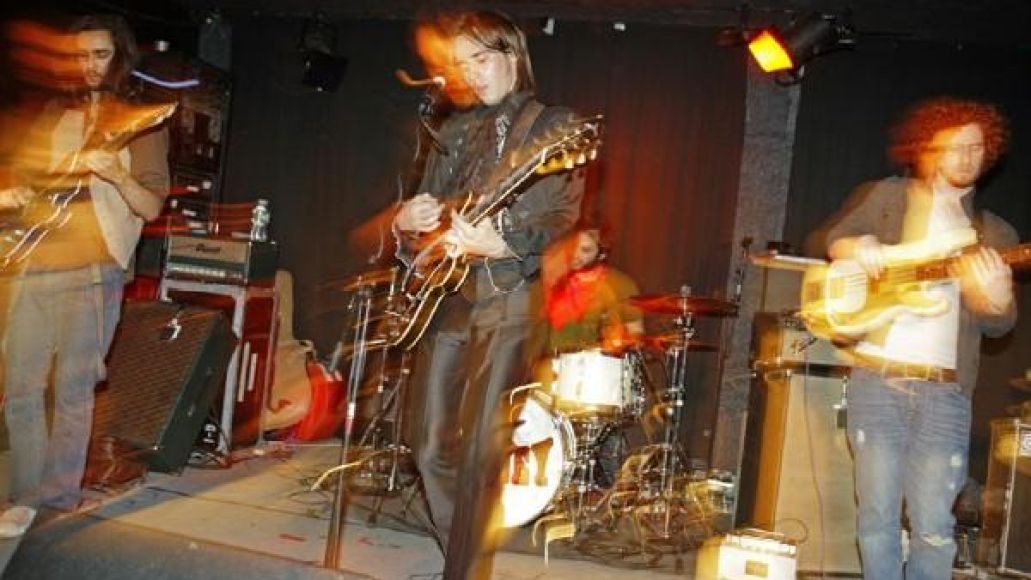 Carney recently signed a record deal with TheDAS Label/Interscope and put out their first E.P. Nothing Without You this past May. The four-track Nothing Without You delivers 14 minutes of smart, solid rock & roll. Ranging from the psychedelic flow of “Imperial Lover” to bluesy melodies like “Testify,” Nothing Without You is far too short of an appetizer. It’s definite that Carney is a band on the rise and hopefully we’ll be seeing a full-length album from them soon.

Carney will be kicking off this year’s Outside Lands with an opening act on Friday, August 22 at 5:00 p.m. Make sure to get there early and catch a rip-roaring live event that’ll knock your socks off.

Check back all weekend long for live, on site coverage from the Outside Lands Music Festival…