Few periods of rock history have gone largely unnoticed, yet have had the widest array of influence on much of the emerging music today, as well as the late eighties and into the nineties. I don’t mean to bring us back to the 70’s for more music history, but for those music lovers out there, you can’t help but look back to that decade, especially when trying to understand some of our most coveted bands.

Starting in the late 70’s, approximately 1976 for those keeping tabs, the brewing of a new form of rock n’ roll began to take shape during New York City’s darkest time. Punk Rock, and its consequential sub-genres, would remain strictly underground during that time period, and like all of our most influential art, only gain notoriety long after its founders have passed.  One of these sub-genres that has recently come to light with its score of obvious grandchildren, which thanks to the Internet, have been making names for themselves. 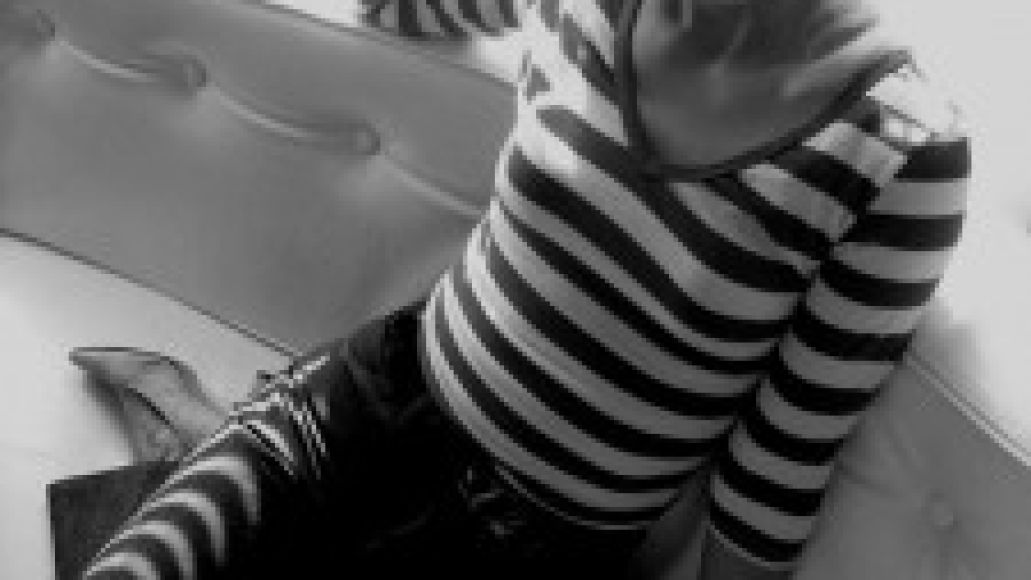 Compared to the rest of musical history, No Wave was a blip on the radar screen. Starting in 1976, its staple bands were all but finished by 1980-82 (just in time for Hardcore to take the reins).  The term No Wave stemmed from a reaction to New Wave and was noted as a style of art that spanned several mediums focusing on minimalism and Dadaism (think: “this is art because I say it’s art”). For our purposes, it was an important punk-rock sub genre that put emphasis on texture rather than melody. Sound like anything you have heard lately? Noise, math, and industrial have the most to owe to these pioneering bands, but you can hear the echoes in almost anything indie you listen to today. As for the sound itself, it is hard to describe. It could be anything from over use of static in the undertones, to off the wall vocals. Spastic guitar and drum solos can also be found here drawing largely on jazz technique, but taken to the next level. It is music because the musicians say it is, making melody and tones from that which had not been considered before, expanding the front of what was and is possible.

I have been talking about these musicians as a whole now, but lets break them down and drop some names. The first of these contemporary acts to serve as direct descendants to the genre is Sonic Youth. Founding member Thurston Moore has sighted the Theoretical Girls as an influence for the band, which started back in 1981. Good timing. Others to be named here are Mars, Teenage Jesus and The Jerks, and DNA. This by no means is a complete list, as there were many more that came and went during that time period, a few of which actually featured Moore, too. What they all shared was the same confrontational attitude in their lyrics and avant-garde style that, for the most part, was ignored by the New York press, who were too involved in New Wave. It seemed to make punk rock a little bit more palatable for those who embraced it. Something even more interesting about this moment in rock history is that unlike their more brutal and blunt brethren, many of these bands were led by women. Lizzy Mercier Descloux and Lydia Lunch are great examples of such women. Rosa Yemen on the track “Rosa Vertov” is the perfect example of just how odd this music can get as she “sings” over high-pitched chirps and the genres signature sonic guitars. 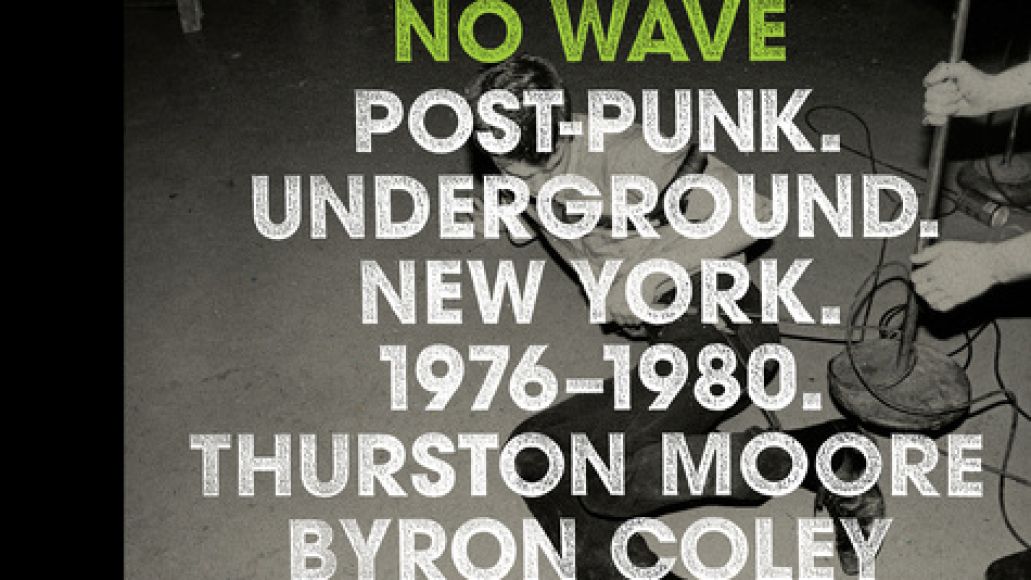 Aside from Sonic Youth, you can hear the influences everywhere these days, from Liars to No Age, Animal Collective to the Foals. Speaking of the Foals and anything dance rock, check out James White and the Blacks. You may be surprised, especially when listening to that drum beat. I recommend the track “Contort Yourself.” The Pixies and Flaming Lips can also be sited as having been originally swept into this group as Post-No Wave acts. In an effort to gather the movement on to one sweeping compilation, Brian Eno, better known for his collaborations with David Byrne and the Talking Heads, put out No New York in 1978. The record features four bands, three of which I mentioned above, the fourth being James Chance and the Contortions. It also features a number of soloists at the forefront of the movement, often too involved in their own art to label it under their bands name.

At the time no one was paying attention to this indefinable style of music. Like all punk rock sub-genres they consisted of mostly like-minded artists interchanging bands and working together only to be ignored for that time period except by each other and their peers. They were all ahead of their time, and we can now look back and thank those responsible for making it cool to be experimental, and weird, pushing forward anything that resembled a formula.