Sometimes going to the dentist can be one of those moments of freaked out nervousness and unresolved tension, due to the fact that the unthinkable events at hand may take place. There’s the waiting in the lobby, then waiting in the office, then the dentist finally assists you after what seems to be an eternity of waiting.  With all the tensions eventually washing off, the visit is over and your teeth feel better as a result of it. The same can be said about Portland, Oregon’s very own Experimental Dental School. For starters, much like the dentist’s office, the band provides lots of unresolved musical tensions and freaked out elements of brilliance, only to top itself off with some of the strangest, yet musically impressive melodies concocted within the past three years. 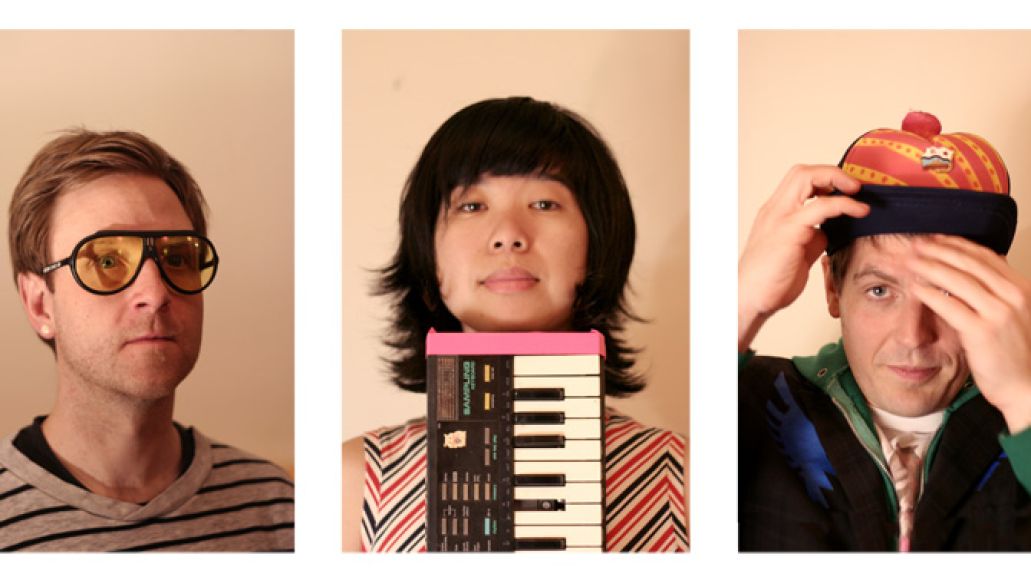 The Portland duo made up of Jesse Hall on guitars/vocals and Shoko Horikawa on drums and keyboard utilize a mixture of garage rock drums, seemingly out of tune guitars and broken keyboard passages, which resemble a thorny wasps’ nest. On their MySpace page, the band has a few of their songs posted which bring out the best in this young Portland group. One of those said tunes “Plant Plenty,” of off their newest record Jane Doe Loves Me, contains lots of garbled distorted guitars, lots of garage rock laden drums and keyboard fade ins and outs. Jesse Hall’s distant and disjointed vocals make the song swell with precision.

The overall feeling of this band resembles a cross between the UK’s Gang Of Four and the US’ Talking Heads with a whole lot of weird stuff from the Planet Mars thrown in for some extra efforts. Imagine the circus coming to town, except it’s nothing but a constant trapeze flying death trap extravaganza. Experimental Dental School by far would be the accompanying soundtrack to such a ferocious performance.

The Portland duo is currently gearing up for a tour with Deerhoof starting October 6th in Salt Lake City, Utah and ending in Tempe, Arizona on November 13th. If you’ve got a sweet tooth for experimental bands, then take a trip to Experiemental Dental School. School’s in session and this band certainly has a long semester worth of great performances to be expected.

Check Out:
The band’s MySpace for streaming mp3s.