There is mysticism in just about everything in this world. Whether it be a brick wall, a sidewalk, a moving car or the middle of a forest, all of these things at one point of the day or another emit this unseen aura that balances the world’s powers. These things create those untold things such as luck, fate, coincidence and karma. Last night’s trip up to the Abbey Pub on the north side of Chicago certainly possessed quite a bit of unseen foreshadowing to one of the best nights I’ve enjoyed so far in the Second City.

After getting on the Brown Line and waiting for the ritual loop around the Loop, it seemed to be just another typical Chicago evening, but the ice quickly broke when one of the passengers, a twenty-five year old Cubs fan, yelled at the top of his lungs, “This man is seventy years old today!  Let’s all give him a hand!” With that, the whole car started clapping and cheering, and the old man and his wife smiled and laughed like little kids.  With the ice broken and a whole train ride left to go, spirits in the material world were alive and well with a positive charge.

After leaving the train, I arrived at the Abbey Pub a little bit late (the trains take a while), so I happened to miss the first band, Leaf Bird.  However, I did get a chance to meet up with AJ Martin from Slow Gun Shogun.  We talked about the scene and the bands coming through town, which ended up becoming a great and lengthy interview. Needless to say, Martin definitely was one of those guys who you meet for the first time and you feel like you’ve known him for years. All in all, it was two good things going on last night that slowly added up to a great night. 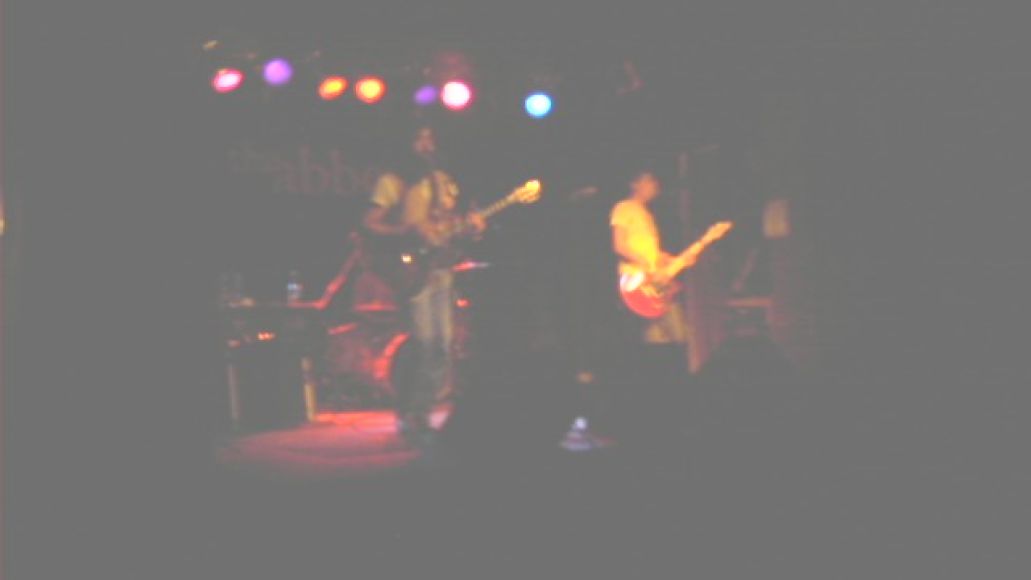 After the introductions and getting familiar with the Abbey Pub, which by the way is a magnificent venue, Nashville’s Six Gun Lullaby opened the show with a gigantic bang. The young Tennessee three piece had the least amount of equipment onstage I’ve ever seen for a band, but damn did they create one of the most powerful walls of sonic euphoria I’ve heard in years. From the first five minutes, the playful, yet shy trio, tore up frets, smashed up power chords and beat their drums to hell. Imagine a souped up Sonic Youth meeting the true grit of Detroit’s garage rock laden history in a coffee shop for the strongest espresso. Six Gun Lullaby certainly blew out any expectations I had, which were none, and put out a powerful half hour of garage tunes, punk rock and thankful-honest-to-god music that isn’t so fake these days. After the show, I had nothing but utmost respect for the shy and humble trio as I shook their hands and wished them luck on their next couple of shows on their tour.

While the third band, Fil was performing, I interviewed Martin for over half an hour and really dug inside the man’s head, bringing about his thoughts on life, music, politics and just about everything under the sun. As mentioned before, he’s definitely one of those guys that once you get him going, he’ll keep your attention and fascinate you with a completely different angle on life and much like a wind-up toy, it only takes a little to get him going.  After the interview, Fil finished their pretty superb set with a blistering guitar solo original. The best, however, was yet to come. 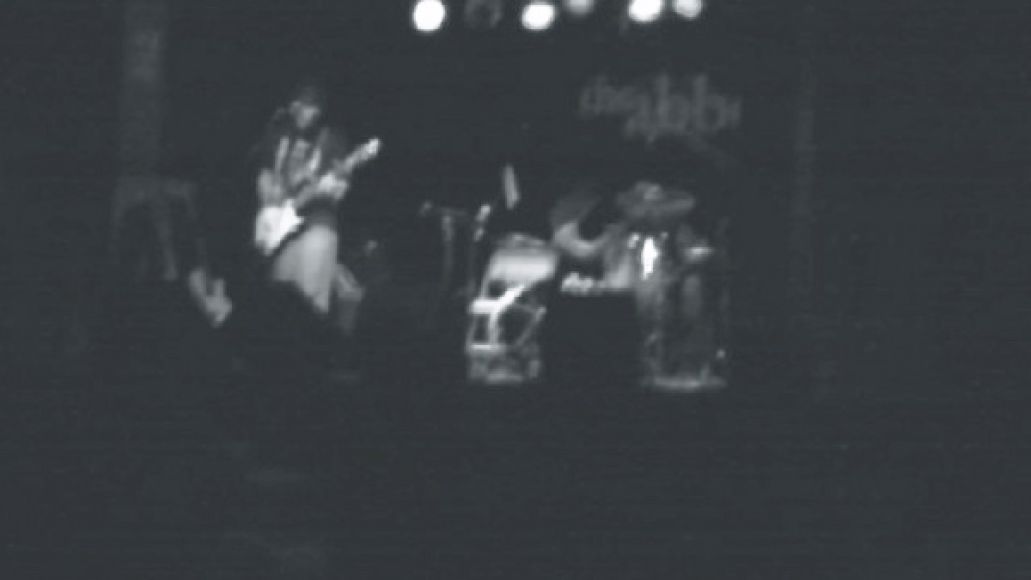 Slow Gun Shogun took the stage with Martin performing a couple of acoustic tunes, starting with “Even Outlaws Grow Old In Utah.” On the stereo, it sounds great, but live it’s even better due to Martin’s impeccable storytelling, banter and overall purity in performance.  Afterward, his drummer Charlie joined him onstage for a heavy handed rouser of “Evan Williams Blues,” complete with Black Keys-like distortion and Black Flag-like vocals. Slow Gun Shogun put a show on for the masses and everyone got into it from all corners of the pub.  From the rafters to the tiles, everyone got a piece of some independent, Chicago soul rock and roll and everyone walked away with a smile.

At the end of the show, I said farewell to Martin and bid adieu to the Pub with my friend Kyle and his girlfriend. In this day and age, it’s great news to hear that the independent scene is still alive and kicking, you just have to find it in the darkest nooks and crannies of the world. Fortunately, the Abbey Pub has the alarming charm of a kid in a candy store and the bar itself breeds mysticism from all corners of its foundations. As mentioned before, mysticism comes from within and from within the Abbey Pub, nothing but good shines through. 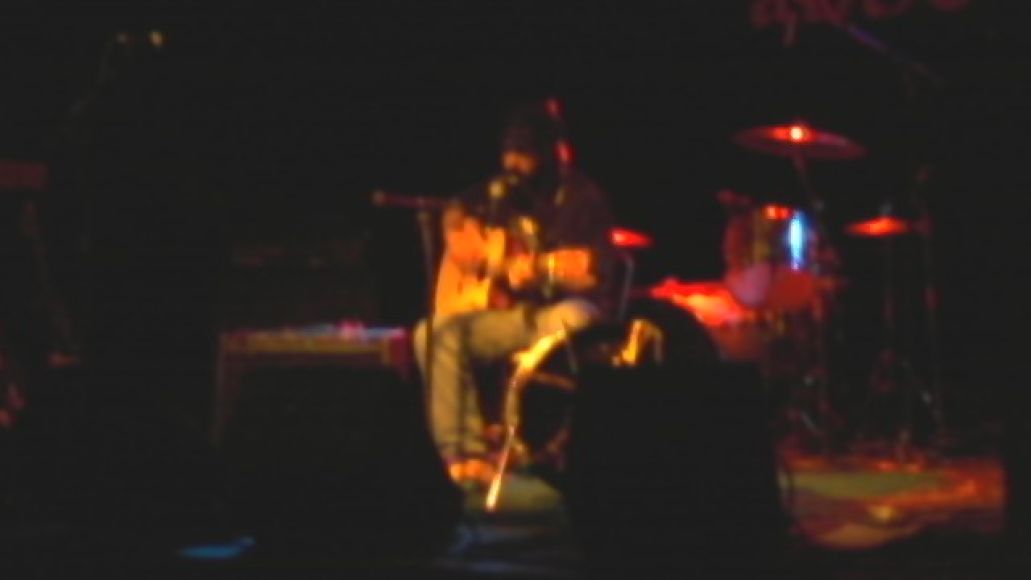