Welcome to October, ladies and gentlemen. From the looks of it, it seems like Letterman wins this week, but that’s not too hard with Jimmy Kimmel on vacation and literally every band on the road. Nonetheless, he has a great schedule, and in fact, it’s one the greatest assembled since we started the Late Night Lobotomy feature.

Given there is no competition this week, it should be easy to decide which show to watch. By the way, did anyone catch Nick Cave & the Bad Seeds last Friday on Conan? Amazing performance from one of the most underrated musicians of our time.

Oh, and be sure to check out the World Series Playoffs, as they’re in full force. Just be sure you can still slip in some late night entertainment.

Anyhow, I digress… here’s your Late Night Lobotomy for the week! Go Dodgers! 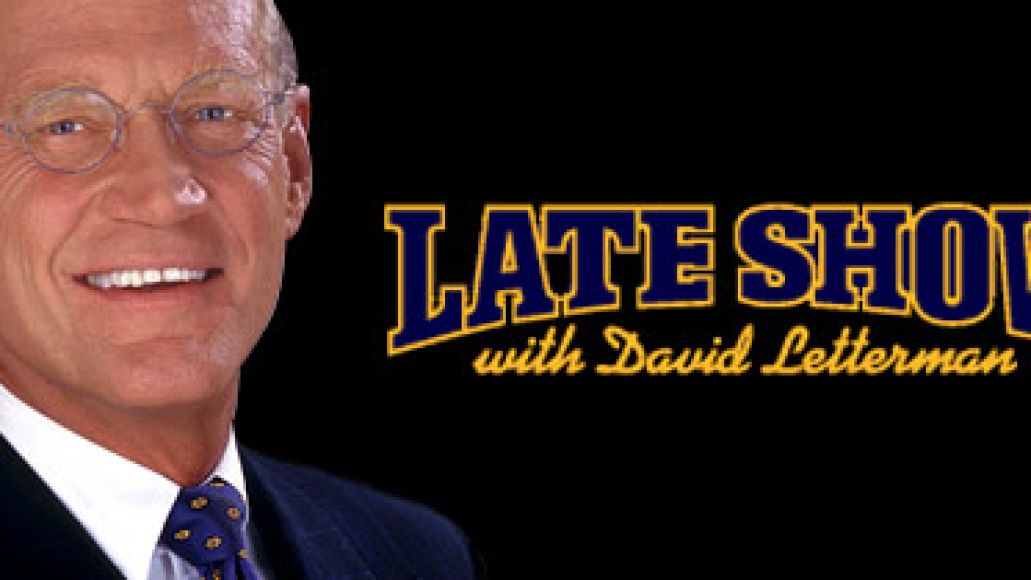 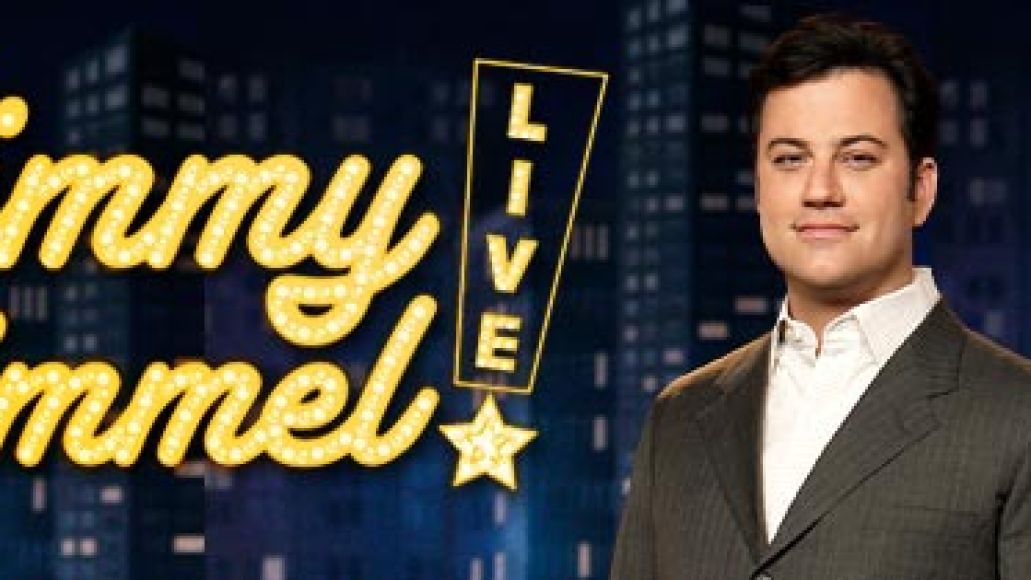 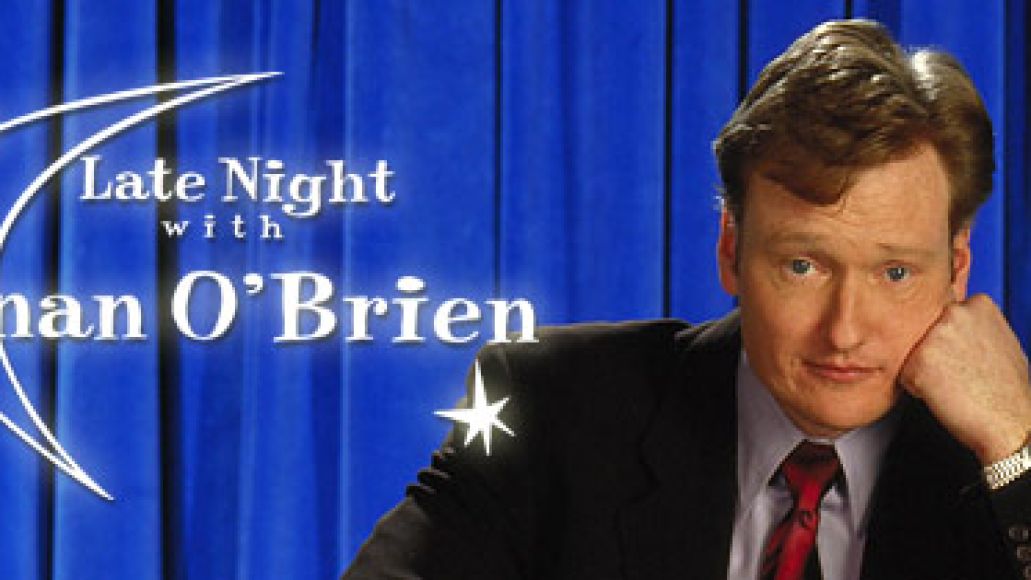 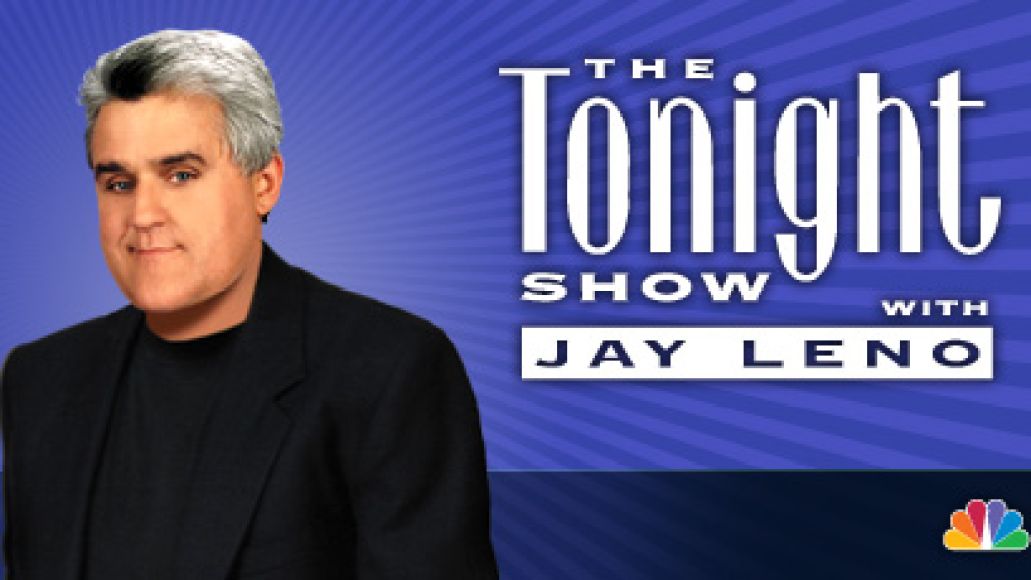 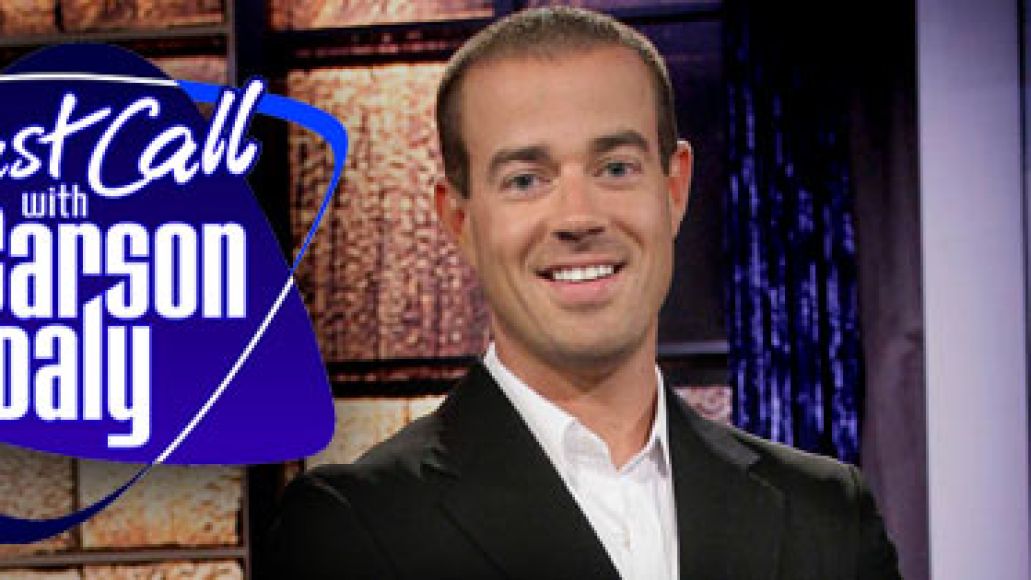 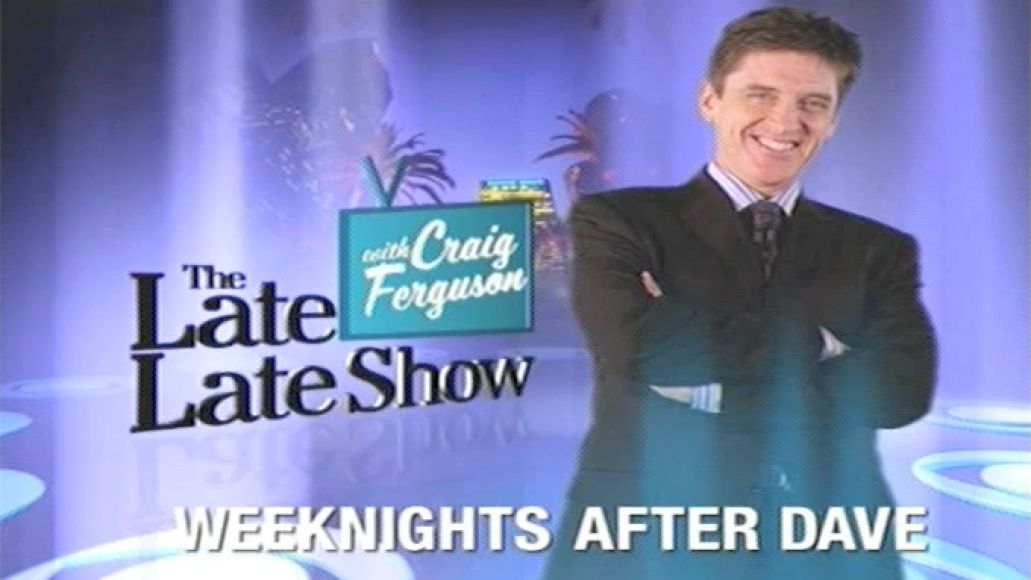