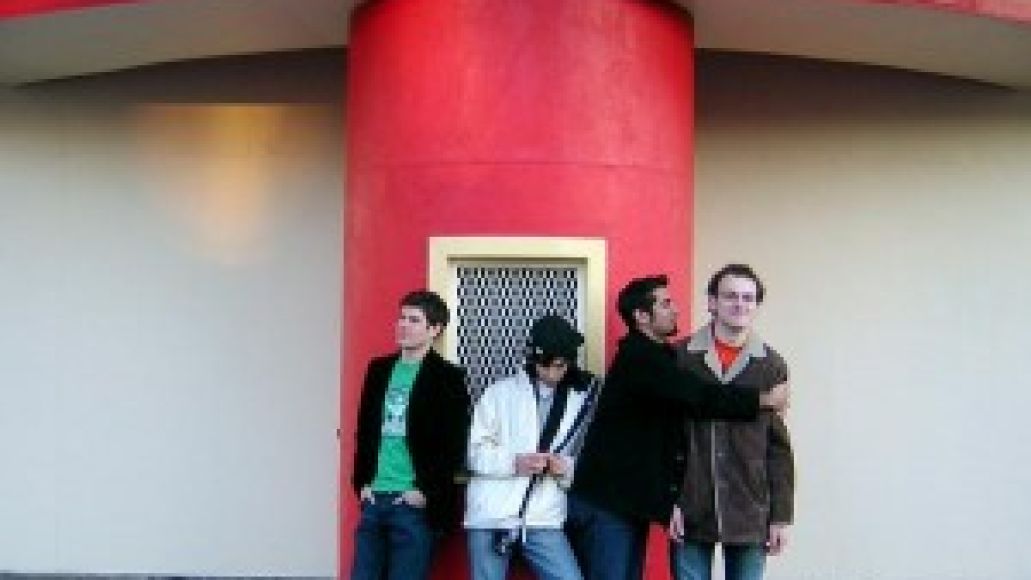 Detox Retox formed a year ago and has been keeping busy performing nonstop at clubs throughout the DC area and recording its debut EP, Hard To Swallow, which is now available through Amazon.com. The five-track EP features stellar cuts such as “They Say” and “Resurrection”, which definitely borrow qualities from grunge rock artists such as Stone Temple Pilots and combine them with a modern rock sound that’s both fresh and bold. “Groovebox” is by far the highlight of Hard To Swallow, keeping you on your toes and dying for more.

The band carries a sound that walks in the footsteps of Bloc Party and samples other fun Indie-rock artists such as the Artic Monkeys and Franz Ferdinand. Filled with catchy guitar riffs and a rockin’ beat, Detox Retox gets you on your feet with an edge that’s razor sharp, backed by a rhythm that’s irresistibly moving and impossible to stop dancing to.

During hectic times, the boys have managed to keep a sense of humor, providing witty commentary such as a disclaimer for their live performances that states on their MySpace, “Detox Retox and its subsidiaries take no responsibility for any spontaneous pregnancies incurred.” The band may seem a bit stale in the indie-rock scene these days, but it can’t be ignored that they are hopelessly enjoyable to listen to. If you happen to be in the DC area, be sure to check out these guys at one of their upcoming shows.

Check Out:
“Evil Disco”
“They Say”