Out of all the acts birthed from the ’60s, hardly anyone ever recognizes the talent and tense instrumentation of rockers turned jazz rockers turned comedy rockers turned psychedelic rockers, Bonzo Dog Doo-Dah Band. If that lil’ ditty of a sentence didn’t turn your head, then perhaps this bit of information might: this London act is responsible for what might be the 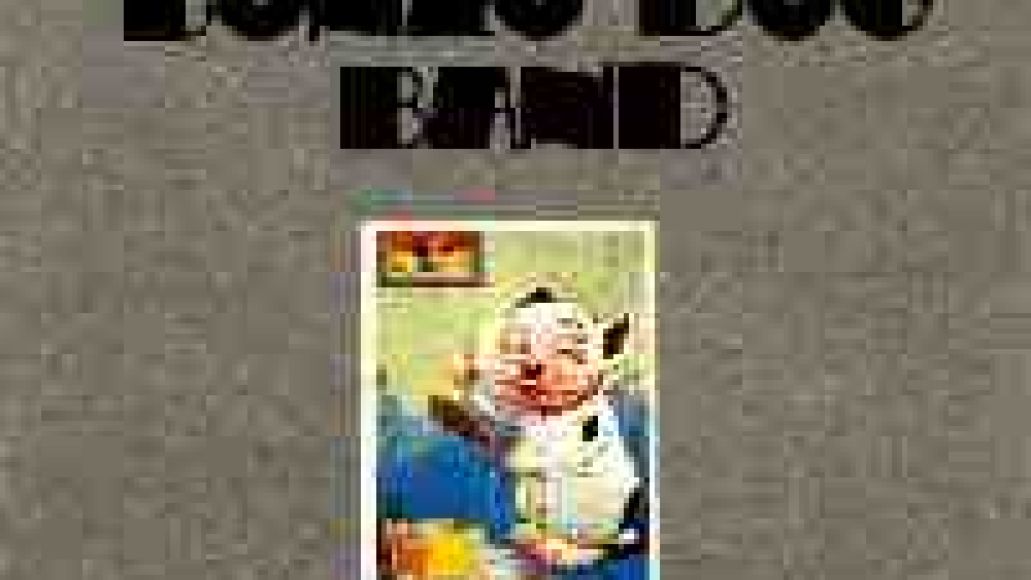 most terrifying song ever recorded.

Of course, that’s a bold, bold statement. Hell, why else would I say it? To grab your attention, of course. How else am I going to snag you away from some news article and have you read (and listen) to some obscure ’60s act? This is the only way. Okay, confession aside, hopefully my honesty will deter some potential negative backlash.

This act is sort of an interesting one  in that, while they never reached the success of their peers (The Doors, The Kinks), they still pop up every once and a while in various critics’ circles. And while they achieved success through one hit single, 1968’s “I’m the Urban Spaceman”, were produced by Paul McCartney, and received praise from The Beatles, they just never really found a broader audience. On a side note, and more for trivia’s sake, one interesting fact is that this band also penned the song, “Death Cab for Cutie”, which might ring a bell or two for you all today.

As for the song featured here, well, this is an interesting story. Personally, I find this song both disturbing and frightening on many levels. There are several layers here musically; however, the dancing violin and the repetitive laughter make for an exceptional scare. How did I find out about it? Well, a couple of friends (one who actually writes for this site from time to time) decided to put this particular song on… in the middle of the night… while I was sleeping… and in the pitch dark. Keep in mind that I was only fourteen, and you might understand why this song made such an impression on me.

Entitled “Slush”, this album closing “instrumental” appeared on the group’s fifth record, 1972’s Let’s Make Up and Be Friendly. Had it not been for last year’s reunion release, Pour l’Amour des Chiens, “Slush” would have been the band’s last song to date.

Take a listen and find out how that would have been both hilarious and frightening as all hell.