Washington D.C. is a torn city caught between the political rhetoric spewed just as thick as the humidity and the worldly culture of the people that actually live there. Tourists flock to its monuments and museums that hold the treasures of our nation and the world. While they wander around the National Mall in their matching t-shirts, caught between the Washington Monument and Capital, the real heart and soul of the city lies just north of all the attractions in a place filled with its own rich history rooted in music.

Nightclub 9:30 is one of those off the beaten path landmarks that has been filling its small space since the seventies, back when it was known as the Atlantis Club. You wouldn’t even know it is there since they do not have a marquee or sign, leaving the blue entrance and a few paper flyers as the only clue that something is actually in that red brick building. It was home for anyone whose only outlet was a rock club that luckily happened to be all ages (most of the time). The area’s youth would come home late after a night of slamming into one another, ears ringing, shoulders bruised, and smiles wide. Once in the doors, and past Josh, the most intimidating person in D.C., you are given a choice, the weathered floor or the wrap around balcony. The lights are dim when you walk in and the pre-show tunes have been carefully picked to match the night with a little Bob Marley here and there to remind everyone to relax, its just a show after all. The times have changed since its simple beginnings, and while I for one have spent the past decade going to the corner of 9th and V, the club has had its own colorful history. 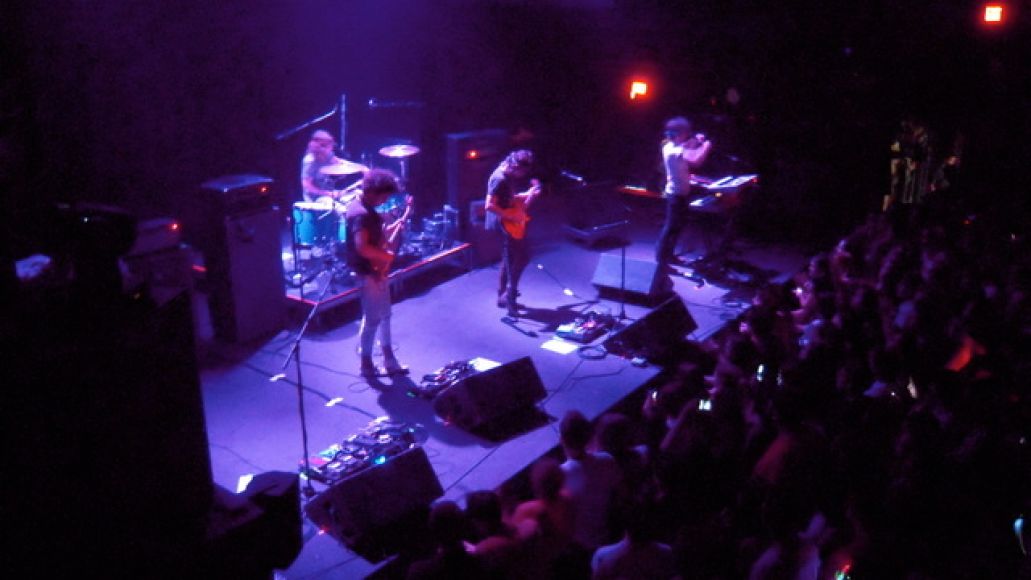 After a short decade as a small rock venue, what was the Atlantis closed its doors and consequently changed owners and names to better reflect its then location at 930 F Street. The switch was just in time for the next wave of underground rock as Hardcore took over for a period of time that if you blinked you might have missed. For the 9:30 club, however, this was its big shining moment to make an impact on a city struggling to cope with Reganomics. Legends of the movement were born during this time as D.C. bands like Government Issue, Minor Threat and Bad Brains led the mob, influencing other locals like Henry Rollins and Dave Grohl to name a few. The club was also a key battleground during the D.C. versus New York punk rock feud as the later city began its own Hardcore scene.

Once 1986 hit, however, the moment was over. While the bands slipped quietly into the bloody and bruised night, the little club had grown into a landmark. For the next decade it would play host to the post punk, grunge, and alternative scenes even though D.C. itself was experiencing a bit of a local music drought. In 1995 the decision was made to 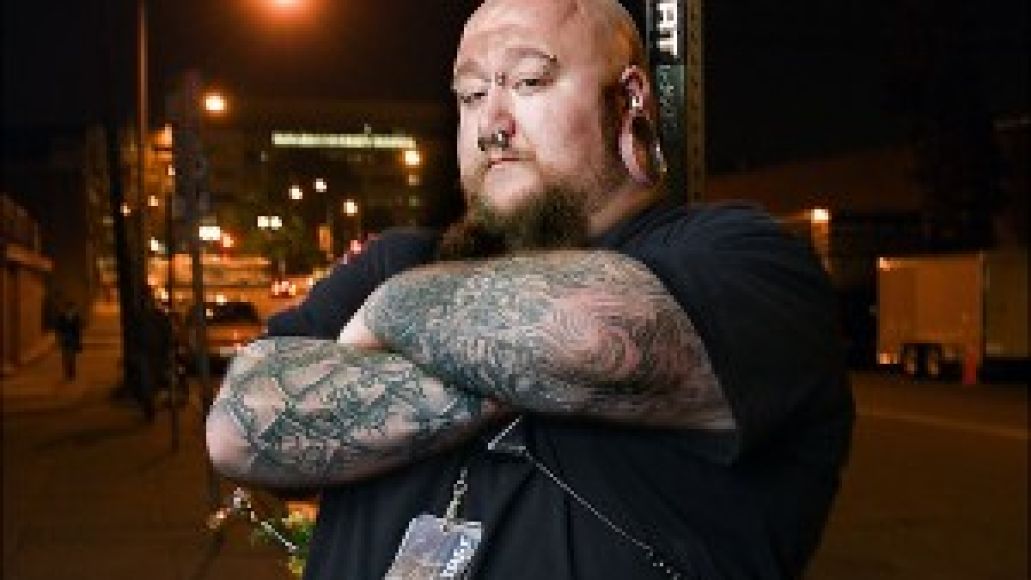 move the venue to support its growth. After remodeling the WUST Radio Music Hall at 9th and V Streets, the new Nightclub 9:30 was opened with a little help from Billy Corgan in 1996 for the inaugural show. The move to a bigger location helped transition the club from a local underground staple to a mainstream venue. The little place that helped Fugazi get their start transitioned to hosting Bob Dylan, Radiohead, and the Beastie Boys just to name a few. Now in the new millennium, the club has become one of the premier small venues on the east coast serving both the mainstream rock audience and underground music scenes equally. With a capacity of 1,200, the staff is able to work the room to fit the band so that no matter where you stand, you get an amazing view and sound that is equally just that. Three bars and a grill also make waiting for those bigger names a little bit easier if you don’t mind D.C. prices.

From its humble beginnings, Nightclub 9:30 has exploded, but it will always be just the 9:30 Club for those locals like myself that spent their youth inside its walls, face to face with their musical heroes. It was the city’s equivalent to New York’s CBGB’s in the early days and is now one of the few relics left from that time. It is a place that lets the artists and bands who play there know that D.C. is still musically relevant. For local bands, it serves as the great goal; to book the 9:30 Club. While some may scoff at the venue for becoming mainstream all those years ago, it is still an undeniable landmark for the city and a musical home for many as we move from immature punk rockers to immature hipsters and so on. If you ever find yourself planning a trip to the nation’s capital, plan around a show. Just make sure you tip the local homeless man who is keeping your car safe. He’s the one with the paper plate necklace.