Hey CoS Readers! It’s been awhile, but it looks like the Ginger King survived Thanksgiving. It’s a good thing too, because the end of the year is coming, and you know how people can be during the holidays. Some are overjoyed while others may be downright miserable. My money’s on the latter for our ol’ red haired bastard, so let’s see how things get interesting. Looks like Thanksgiving took its toll on the guy!
-Michael Roffman, Editor in Chief

As I lay dying from a turkey coma, I came to the conclusion on three different but related things.

I’m not talking about A’Merica music like the Star Spangled Banner or the National Anthem, this music is reserved for Firework Day during the first week of July and for the boring part before sporting events. I’m also not talking about parade crap that I get to watch all day on Thanksgiving. (Off the cuff tangent: Look I love HD but I don’t need to see pimple-faced high school drummers walk along a road drumming like they are in some sort of Turkey day protest jam. Also, I have come to realized that I love the Jonas Brothers. Not because they are any good; they suck, and they all have black hair, so this, of course, ruins any sort of edge they might have. The reason I love the Jonas Brothers is because they played the Dallas Cowboys halftime game show. The Dallas Cowboys already piss me off, they aren’t America’s team, but the Jonas Brothers with their infectious pop made a lame three hours or professional football even lamer and for that I thank them. God Bless America!) 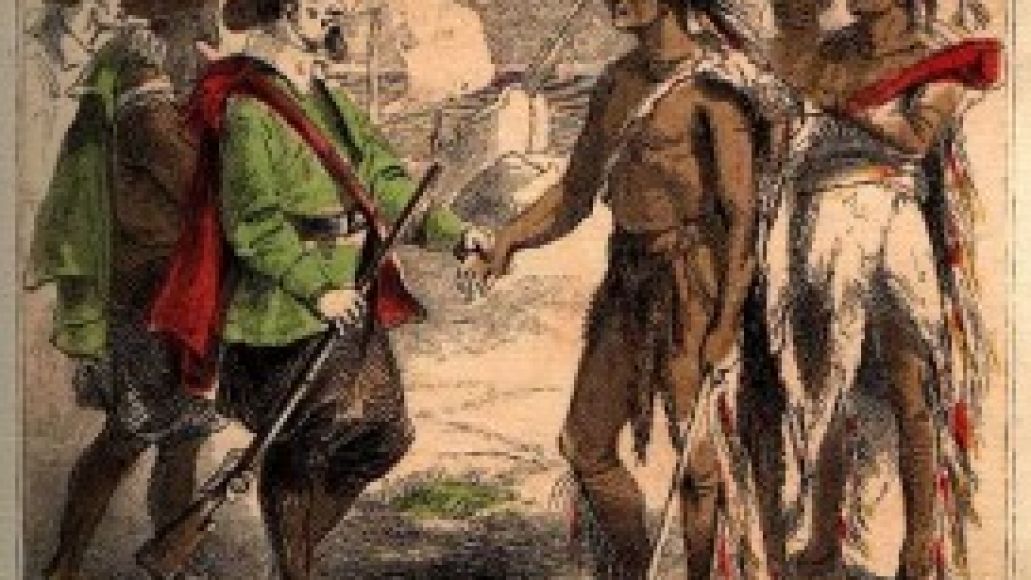 But you know what really grinds my gears? It’s that the world has some sort of music for every holiday, religion, country celebration. But, Thanksgiving? Oh no, that would be too hard to make. It might be considering everyone is passed out after 6 helpings of food, but that’s not a good enough excuse. No, a song needs to be written.

Do you realize how many Christmas songs there are? Millions? Thousands? Yards? I don’t actually know, I don’t mess around with stats and shit like that, this is just an angry rant. Truth of the matter is, I can go out shopping the day after Thanksgiving and all of a sudden I am inundated with music about Santa Claus, reindeer, mythical elves, the X-Men, Alvin and the Chipmunks, and a host of other real life creatures. And let us not forget Jewish people or other people that don’t celebrate Christmas. I know for a fact that there are all kinds of annoying Hanukkah music, but you guys at least have Adam Sandler making humorous songs about the holiday, so good job. I don’t really know anything about other religious holidays and I don’t think Festivus has any music yet.

Look, Thanksgiving deserves some music dammit. Millions of years ago, after we conquered the dinosaurs, pilgrims set foot on this land in search of a place that they could kill Indians and eat pumpkin pie and we found it. It happened to be near Boston, which is surprising because the Red Sox wasn’t a religion yet. But let’s get serious for a second. Any of the images of Thanksgiving can be used for a song. A song about pumpkin pie could be written like a pop song or a song about the suckage of the Detroit Lions could be written like a country song. The point is that the holiday is clearly void of any music. 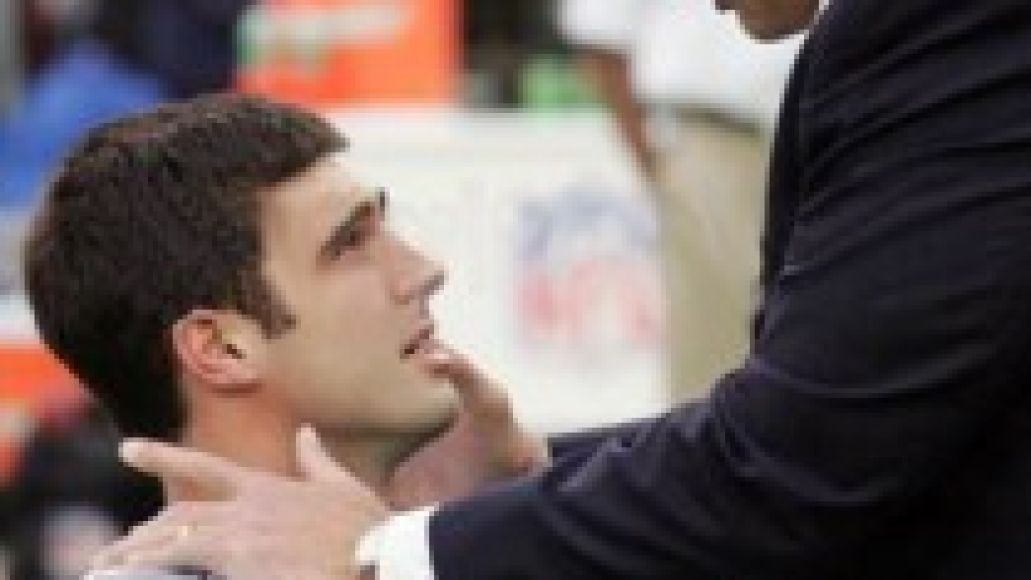 When did Thanksgiving music become the tuning session for Christmas music? Last time I checked, not everyone even liked Christmas or celebrated it (I love it, but that’s because Santa loves people with good taste in music and I always get good gifts). Thanksgiving music should be blaring out of Walgreens the entire month of November. There should be music that little grandmothers can listen to when they are whipping up mashed potatoes. There should be a song about how my pants don’t fit on Black Friday and I am forced to wear sweatpants when I am waiting in line at Best Buy.

All these things deserve a song and they don’t have songs. So naturally, I blame you.

What is your problem with Thanksgiving? Are you too high and mighty and do you not like your parents and family that much that you can’t write a fucking song about mushroom gravy. You jerk, why do you hate America so much?

People all around this country proudly proclaim “I don’t like Thanksgiving.” Well who do you think you are? Thanksgiving is the one time of the year where everyone in America, no matter their race or religion, can come together and enjoy corn. 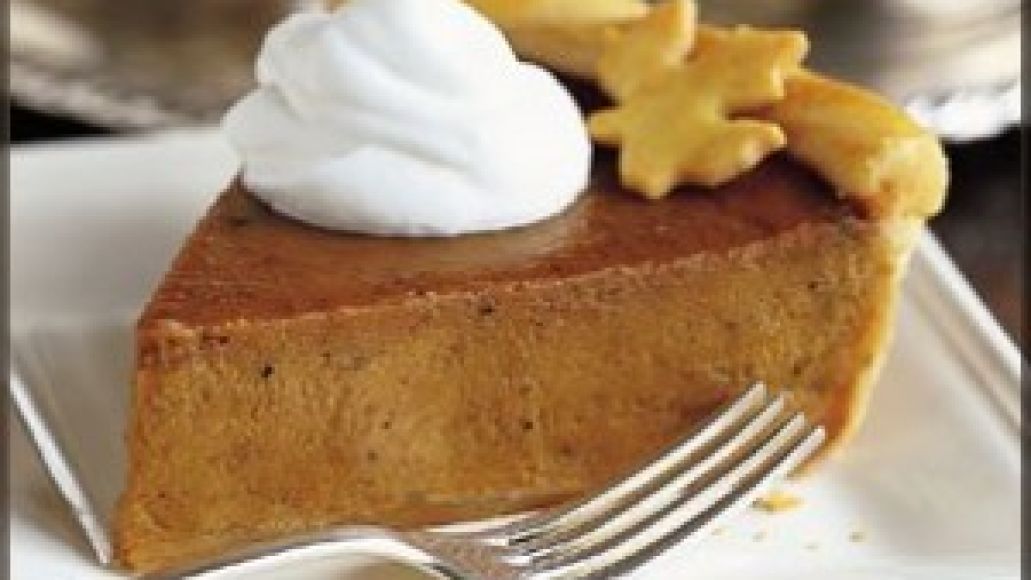 Black people can break bread (or delicious dinner rolls) with white people. Jewish people can hold a little room for the French Silk pie that their Catholic friend bought from the grocery store. Even illegal immigrants get to enjoy their freedom with each other and celebrate this great country (believe me, they are the most thankful, there is a reason they come here to escape shit).

This amazing holiday of togetherness and food deserves music and it is because you kids have refused to write music for it that the country suffers. Obama is supposed to bring change and the first bit of change is that we should get some fucking Turkey Day music. Every holiday has music, why not this one?

(Follow Up: I did find a great Thanksgiving song, it is called “Run to the Hills” by Iron Maiden.)