We all know someone who has or is currently experiencing the pains of recording their debut album. Getting started in the music business is no easy task, even if your music is fantastic. Last week, I had a chance to sit down with Justin Hewitt who is an amazing talent residing in Victoria, B.C. Canada. Hewitt released his debut album last year. Since then, he has received an enormous amount of interest and praise towards his musical skill.

I entered the interview with questions about his musical style, how his musical career began, and where it will be taking him. I quickly found out that Hewitt is determined to succeed in the music industry and with his musical talents there is no doubt that he will be playing at many festivals in the near future.

CoS: So it’s been a year since the debut was completed. Are you still happy about the material on the debut album?

Justin Hewitt (JH): Definitely, I’m still very happy about the album but when I hear and play the same songs over and over I sometimes want to change certain things about them. Every time I play my music live I always make it a little different, but I’m still very satisfied with the album.

CoS: How well has it been received? Are you making steps in the right direction?

JH: It has been received very well. Everyone we’ve showed it to has enjoyed the material. Some people say that it isn’t there style but they can still appreciate the music. I respect that.

CoS: The production and sound are fantastic, these are no basement recordings.

CoS: Did you have any particular themes or emotions which you wanted to represent this album? In the recording process did you find a consistent theme or representation of emotion?

JH: When we started we wanted to keep everything real. A lot of the vocal takes were done on the first take and a lot of the songs were played directly from beginning to end. That was always a constant theme throughout the recording process. We didn’t want any auto tuning; placing emphasis on live instrumentation with everything from moogs to cello being recorded old school analogue. Recording a “real” album was very important to me. We didn’t want to overproduce like a lot of the bands you hear on the radio now. I wanted this album to reflect my live skills, so if someone buys the CD and comes to a live show there will be very little discrepancy between the two, especially vocally. We spent a lot of time on the vocals because that is definitely my strongest point. 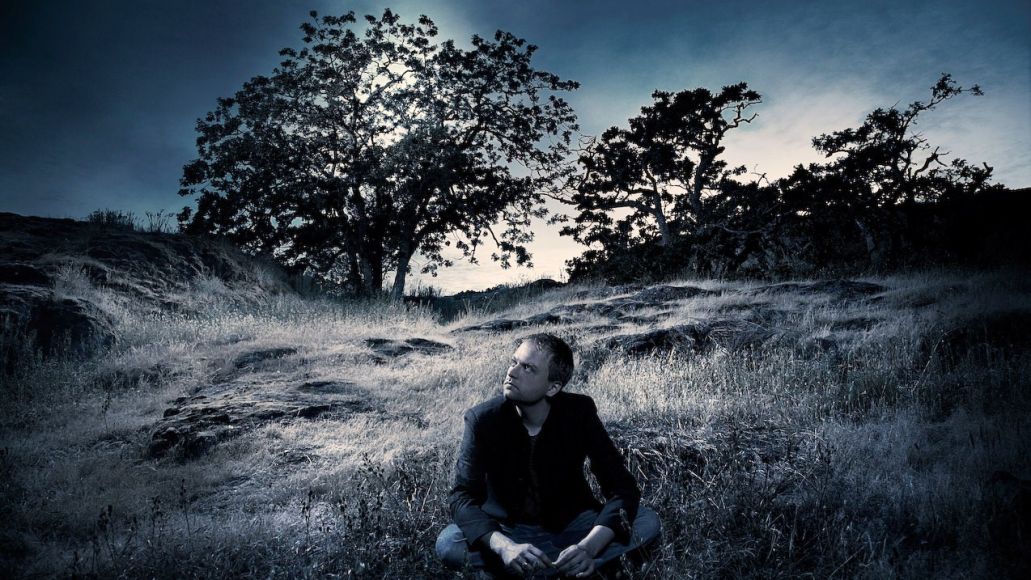 CoS: Your lyrics are very emotional and personal, have you considered any different lyrical styles for future albums?

JH: I might focus towards more storytelling on the next album; one thing I like about bands like Radiohead and Sigur Ros is how they capture you with their atmospheric music and melody rather than storytelling like Tom Petty and Bob Dylan, not to say that those two legends are not melodic. Either way is effective and eventually I would like to fuse both together.

CoS: Lyrically the album is fantastic, do you spend a lot of time writing or is it a natural ability for you?

JH: I have experienced blocks before, it’s just a matter of being in the right headspace.

CoS: Do you believe in writer’s block?

JH: From my personal experience I believe in moments when writing just isn’t meant to happen. Not writer’s block but just being in the right frame of mind. I’ve spent some time learning about the business side of the music industry, this dominates your mind and the first thing you think about is what is going to sell. If you focus too much on the business side you subconsciously write material that doesn’t reflect your true musical talents. This is the case with certain bands today who change after their debut album, focusing on selling albums rather than recording great music.

CoS: Do you prefer the pen and paper or the pick and guitar when recording?

JH: Both actually, lately I’ve been starting with a beat then progressing from there. Hopefully I can work with Joby on the next album and I’ve just been giving him my material and taking in his constructive criticism because we’ve become close friends since recording the debut.

CoS: Are you interested in re-releasing some songs from this debut if you release a major label debut in the near future?

JH: Only if there was a really good reason for it, I would definitely consider it. If I do release a major label album, I’d be all for it as long as the music doesn’t change into something that it is not. 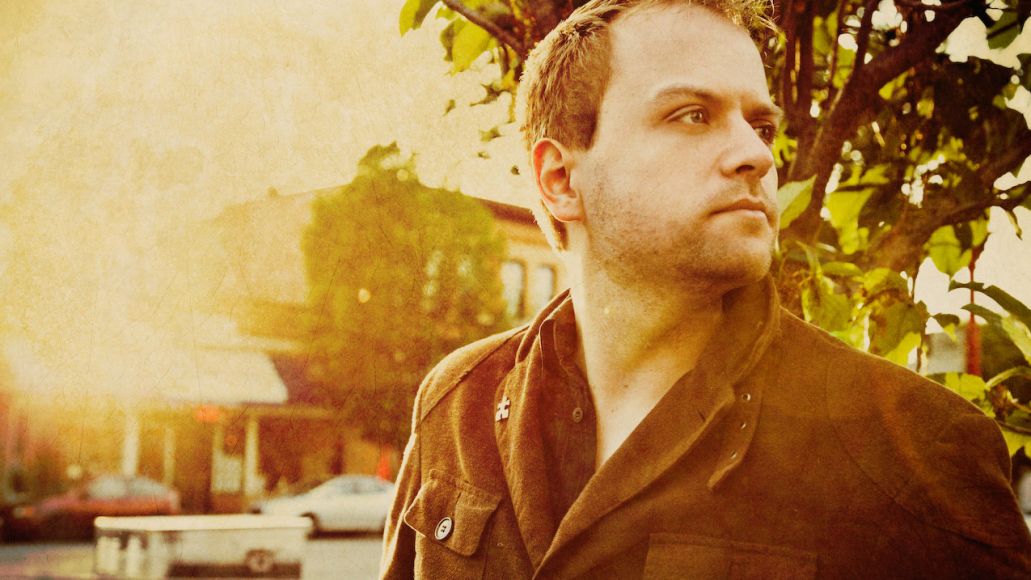 CoS: Any thoughts about live arrangements? Would you like to tour as a 2 piece, 3 piece, 4 piece, solo?

JH: I thought about all of those arrangements and have played with up to six members in a band. I like the intimacy of being able to sing songs live and actually have an audience that listens. Playing in bars can be challenging but when you play tiny shows at coffee shops people listen. When playing in theatres, I’ve played a few theatre shows now, those are killer in terms of atmosphere. In those theatre environments if you have a full band its fun as hell. I would explore any option as long as it works well with the musical arrangements.

JH: Continuing to play in Victoria, applying to festivals, looking into publishing and distribution deals and planning some shows and showcases in England. I’ve been there before and would like to return.

CoS: Yah tell me about that and the crowds there.

JH: When we went two years ago there was one thing that really drew me to the crowds. In England crowds are all for embracing live music regardless of the genre. Here the live audiences are more hesitant to follow different musical genres, if they are not familiar with the sound or melody they are harder to persuade. Whereas in England people were just excited to see live music regardless of the genre or familiarity. European crowds seem to be less conforming to music, everyone decides for themselves whether they like your music or not.

CoS: Obviously playing weekly shows in Victoria over the past few years has prepared you for larger live shows, can you speak about your years of experience and how you have honed your live craft?

JH: Playing cover tunes allows you to play songs that you normally wouldn’t. Learning certain genres that you never would have touched. The fun thing is it becomes a really elementary form of music school, you go in and you’re forced to play whatever you have to play for the evening. In the end of the night you ask yourself, what do I like and how did that guy write his music? Going back to bands in the 50s and 60s like The Temptations/Beatles/Sinatra can throw you for a loop with all their crazy chords, harmonies and changes. It didn’t affect my writing negatively and it started me in the right direction.

For those of you in Victoria or Vancouver, you can check out Hewitts magnificent live show at Logan’s in Victoria on November 28th. Fans of the songwriter across the Atlantic and in the USA can keep a close eye on him returning to British shores and playing across the US via his MySpace page.