“Salvation,” The Cranberries’ 1996 hit from their third album To The Faithful Departed, is the most obvious of anti-drug tunes. With bland, overly straightforward lyrics like “to all those people doin’ lines, don’t do it,” being sober never sounded so lame. Good thing the song had such a creepy video.

Until last year, I had only seen this demonic sucker once when I was 11, but it’s been etched in my mind ever since. First and foremost, it features a clown. Now, in today’s world, clowns are harder to make scary than one may think. Due to their natural creep factor (just look at that greasepaint grin – yikes!), we’ve been bombarded with a slew of circus-centric fright films over the past few decades – It, Funhouse, Killer Klowns From Outer Space, the list goes on – and while some of these flicks have been commendable and others have not, their sheer volume has reduced the once effortless shock value of a horrific clown to something tired and expected. To make your clown scary anymore, it’s got to have something unique, that extra something special that elevates it above your average Pennywise knockoff.

For The Cranberries, that something is heroin hands. 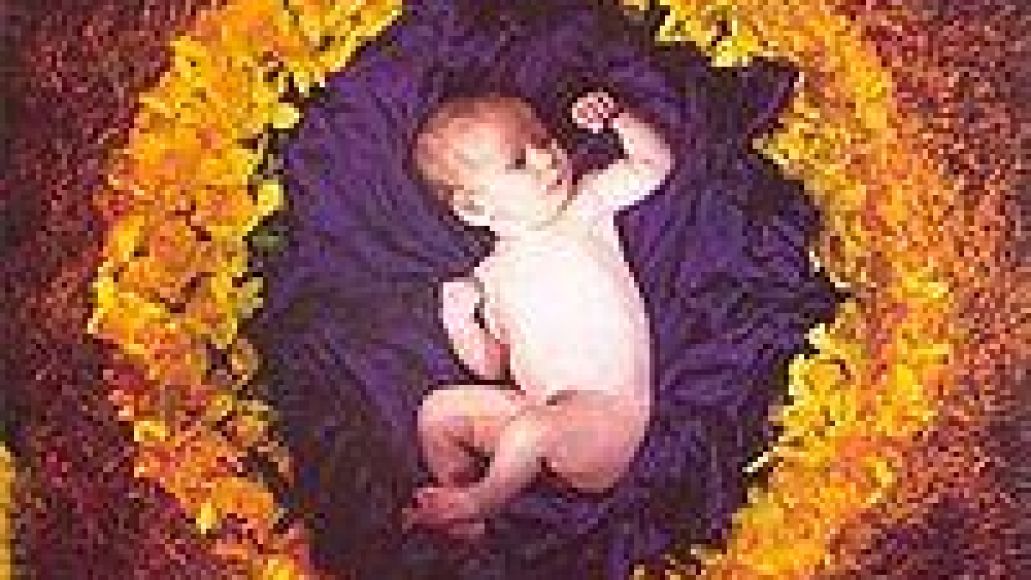 That’s right, the clown in the video for “Salvation” has needles for fingers. And hair. And  bizarre, eighth grade oral headgear. What’s even more jarring than his prickly appendages is the domestic glee he radiates as he goes about his disturbing tasks. The video opens with a cardboard house on a jagged hill. A cheese yellow moon shines in the ink black sky above. We hear the voice from someone off camera. It is a grating honk, both menacing and frantic, like the headmaster at the end of “Another Brick In The Wall”. It is singing along to something crusty and kitschy, perhaps a Lawrence Welk standard. Then we see the headlights. A car approaches the house. The owner of the impossibly cheerful bullhorn voice must live here.  Perhaps he is driving home from a long day at work. Maybe he wants to play. Who is it?  The next close-up shot reveals it to be our friend the clown.

Then the song kicks in. Compared to the rest of The Cranberries’ catalogue, it’s pretty rocking. Despite its preachy lyrics, it features an abrasive horn section and punk rock aesthetic that fit in quite nicely with the remainder of the video, which makes you forget about front-woman Dolores O’Riordan’s overreaching words pretty quickly. The footage does all the talking.

The clown has a collection of emaciated teenagers held captive on his property, sedating them with powers derived from his sharp little fingers. There’s a boy passed out in a giant bucket in the clown’s fluorescent night garden, a girl stuck to the grass by a sickening gloop of translucent white fluid, another girl transfixed by a ghostly blue lightbulb, and at the video’s center, another girl drifting through a series of Linda Blair-like behavior; levitating in her bed while the clown torments her parents, who are tied up nearby. 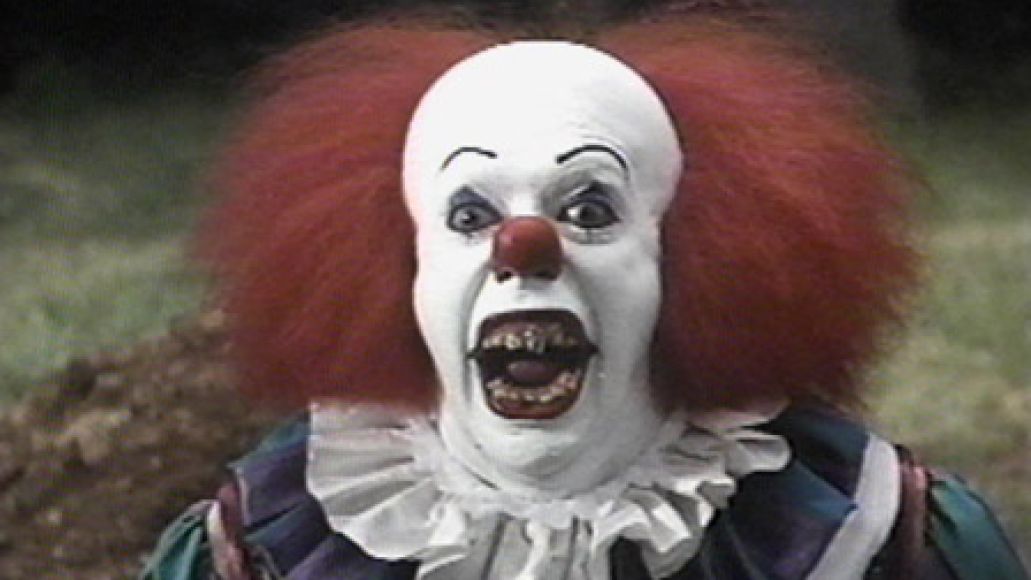 And that’s how the video goes, jumping back and forth between the victims’ drug visions that dance in their heads and the surreal torture being inflicted on them in the real world. The clown flies, flips, and swirls, performing acrobatics above the slanted house as he puppeteers his tiny, addicted guinea pigs.

What’s most effective is the video’s metaphorical simplicity. It manages to be relentlessly frightening without being exceedingly graphic or brutal. Instead of killing the girl’s parents, the clown ties them up, draws on their heads with lipstick and stomps on their child’s oversized, canary yellow teddy bear. This cryptic method of torture is far more eerie than a gritty frame of splattered violence could ever be.

Directed by acclaimed French visionary Oliver Dahan (who helmed last year’s Oscar-winning La Vie en Rose), it’s no surprise that “Salvation’s” scare tactics are all based on imagery, a tool far more effective than the in-your-face sensationalism of the latest Above The Influence commercial. It’s a shame that O’Riordan’s lyrics don’t match up with such an artful approach. Still, the video is enough to keep me away from hard drugs for a while, at least the needles anyway.