Not to be outdone by tomorrow’s historic event, aka as the release of Chinese Democracy, both Kanye West and The Killers will be celebrating new albums this week as well. Of course, if you’re a frequent visitor to CoS, or even just a music fan in general, you probably already knew this. But did you know that both albums are now available as streams?

Yes, indeed. Ahead of Monday’s releases, The Killers have made their third studio album, Day & Age, 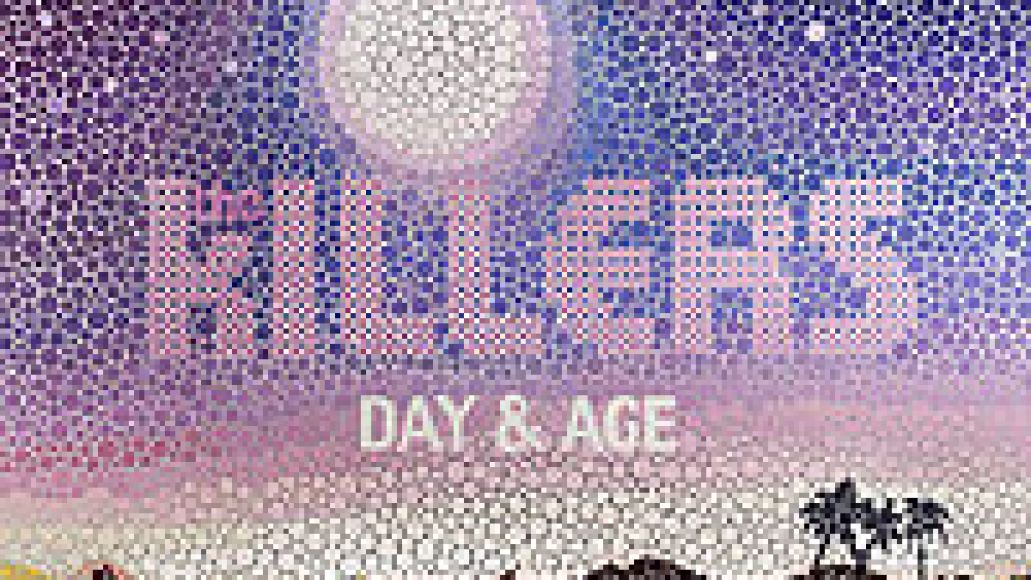 available as a free stream via MySpace. The follow up to 2006’s Sam’s Town will be available between now and Monday, November 24th, at which point you’ll have to shell out some money to keep the synth-friend, 80s influenced sounds going.

Kanye is also using the social networking giant to offer a taste of his new album 808s & Heartbreak in all its auto-tunes glory. All twelve of the album’s tracks are now available on the rapper’s blog, meaning a.) the hype machine leading up to the release of Kanye’s fourth full-length album has all but run its course (hip hip hooray!) and b.) no more radio rip leaks of “RoboCop”!

So if you’re all about legality, but still would like an early taste of a few of the year’s bigger releases, life couldn’t get much better this weekend. Take it it now, and expect CoS’ reviews of both album in the days head.