Ok, so this is gonna sound a bit strange at first but stick with us, we’re just as skeptical as you. Earlier today, we at CoS received an email “tipping us off” about the “hot new project of international film star Emile Hirsch.”  Already things seemed a bit fishy. The name of this “project”? Emil & Friends.

The email proceeded to provide a link to the group’s MySpace and a link leading to the film star lead group’s debut EP, Downed Economy. At this point it is safe to say we are dealing with a whole school of fishiness, but wait! it doesn’t end there. A brief and rather informal bio followed: 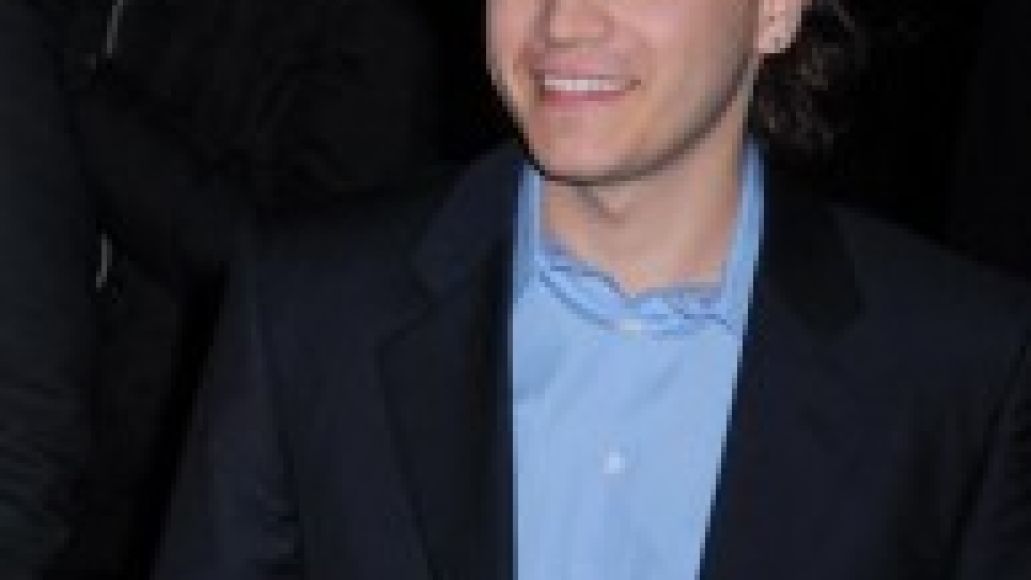 “In case you are not privy to the superstardom that is Emile Hirsch here’s a brief bio. As a kid he attended the The Hamilton Academy of Music and The Performing Arts in Los Angeles. Now he is often seen singing karaoke alongside Lindsay Lohan, Bo Barrett, Michelle Rodriguez, Kellan Rhude and Nicole Richie at Beverly Hills hot spot ‘Guys’.”

And finally to make things even stranger, the e-mail was signed: “The Man Himself, Emile Hirsch. PS. Considerer yourself honored to have received a personal email from a star of my caliber.” If the e-mail is indeed from Emile himself, he lacks quite a bit of modesty, to say the least.  He’s also not the best speller (“Considerer”?).

I won’t provide the email address, but it involves the actor’s name and something about gmail. As any good journalists would, we crosschecked the info in the email with that of the database known as Wikipedia and it does check out: “Recently, Hirsch has undertaken his music career, rehashing his old high school band. His band goes by the name of Emil and Friends and is currently touring the United States.”

What do we make of this? We’re not sure yet. The group is playing a few shows in Nevada, but then again, add in a couple other scheduled performances at unidentifiable locations such as “3000 Feet” and “You Know It” and the spelling of the band’s name, and it certainly appears like we’re dealing with a publicity stunt stunt for some new band that in fact is in no relation to said superstar.

But there is always room for “What if?”

As for the music, it sounds like a mellower MGMT or a more laid back Unicorns, and most of the songs appear to be about Wizardry and other strange subjects. This provides only further reason to be skeptical.  I mean, honestly, if Emile Hirsch were to form a band, would it sound like the Unicorns for god’s sake? No!  We’re going to have to get to the bottom of this, but until then enjoy the pretty pleasing sounds of Emil & Friends.

We’ll probably find out the validity of this new musical project soon enough. After all, we did just devote an entire post analyzing it. In the meantime here is another Emil & Friends we found in our search for an answer.