If you’re a longtime reader of CoS, you’ll know we love The Clash. We also really dig Lily Allen, especially when she chooses to go brunette. So when word came late yesterday that the lovely Brit covered Mr. Strummer and Co.’s classic number, “Straight to Hell”, let’s just say, we were really intrigued.

First things first. The cover is definitely not what we were expecting. Maybe it’s because the original version will always be known for its one-of-a-kind passion and fire, or the fact that Mick Jones had a hand in the cover, but prior to the listen, images of Lily wearing a studded belt and punching an electric guitar crossed 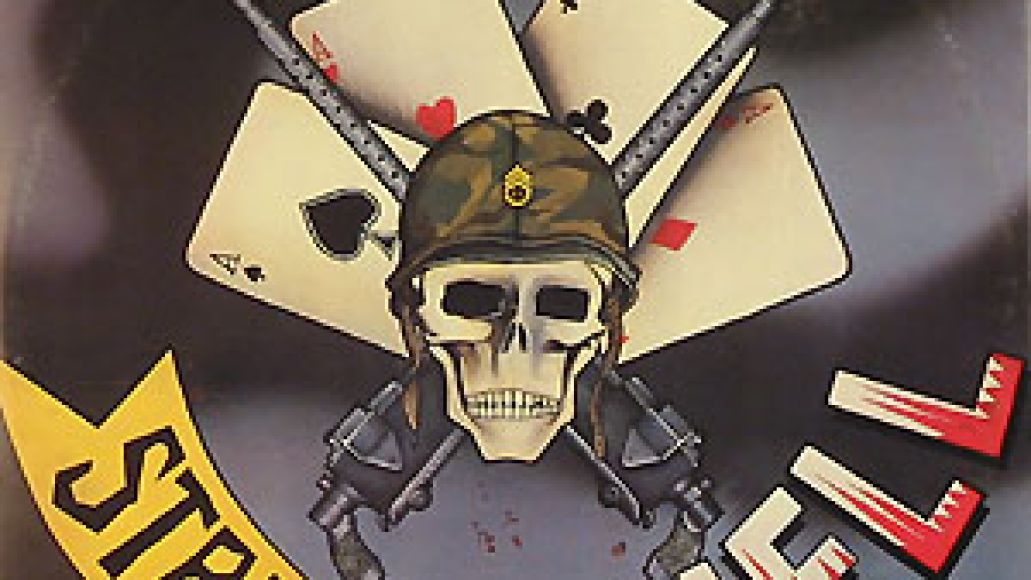 out minds. Ultimately however, this particular rendition of “Straight to Hell” will cater more to those who enjoyed M.I.A’s “Paper Planes” than traditional Clash fans. That’s not to say, it’s not good, and considering Joe Strummer was one man known for his musical diversity, it wouldn’t be a stretch to say the legendary frontman would dig this particular rendition.

Musically, Lily’s “Straight to Hell” features the English pop star’s usual bouncy radio-friendly sound and crisp vocal pattern. As mentioned, it’s definitely different, and the more subdued nature does seem to take away from both the themes and power of the original song. Still, it’s fun, we like Lily, and it’s for a good cause; the cover will appear in the upcoming War Child benefit compilation, Heroes, due for release on February 24th via Astralwerks. By the way, what’s with all the stellar compilations these days? Does the music industry just like toying with the minds of completists and OCD kids?!?!?!