A new year, a new Ginger King? Nope, just a new post. Don’t expect the ol’ cynical lug to turn a new leaf, he’s staying as witty and fresh as ever. And if you thought he was done with 2008, you obviously don’t know the guy. Yep, he still has some stuff to say, in addition to his lil’ rants and raves about the new year. So, enjoy it and by the way, Happy New Year folks! -Michael Roffman, Editor in Chief

Holy shit, it’s 2009! This means a fat little baby wearing the year on its diaper strolls around thinking they are hot shit. Well, I say put some clothes on the kid because we got some “shit” to go over. Let me warn you, this might go outside the box some. We’re not talking about resolutions, Christmas bragging rights, etc. No, when the New Year rolls around, I always think to myself…

“What 5 things from the past year do I want to block out of my mind entirely and forget ever happened?”

First of all, Bo Diddley is one of the finest musicians to ever walk the earth, so let’s get that out of the way. He was one of the main people out of Chess Records. If you haven’t experienced Bo Diddley yet, grow up, live some of your life, love someone, lose someone but make time to get down with some blues. Bo Diddley was one of the most important men, along with Muddy Waters, to transition blues to rock and roll and for that, every youngster should respect him and honor his memory.

2) New Kids on the Block reformed and released a new album. 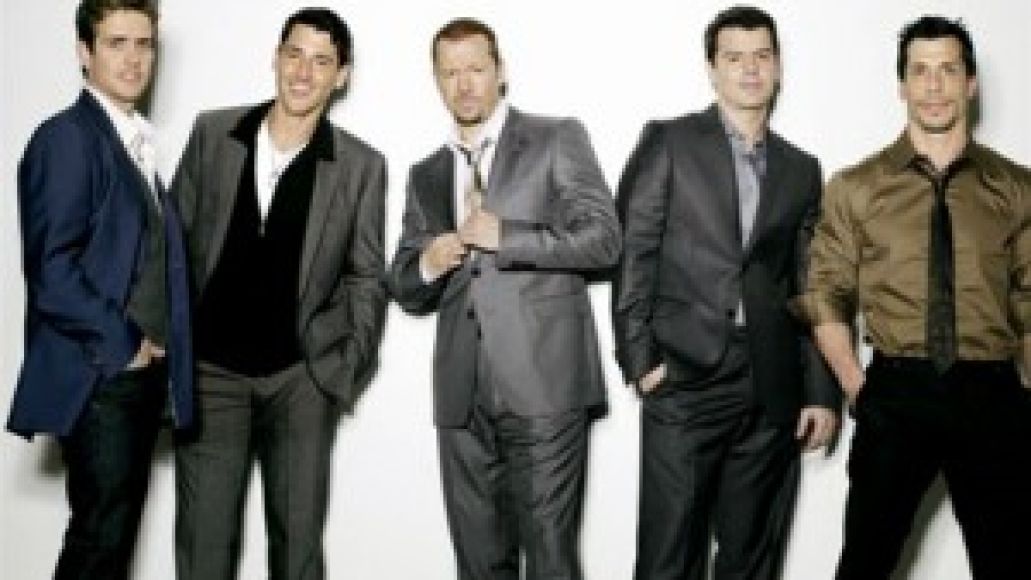 Ah, NKOTB, the first band I ever hated. Oh, do they hold a special place in my heart. Here is a lil’ story of what happened when New Kids on the Block made their comeback. Satan, or the devil as some call him, opened up Netscape Navigator and Googled “five pronged pitchfork.” He then continued on and ordered one. Sadly, the shipping cost was ridiculous because the devil ordered after the free shipping sale ended. So after a few weeks, the Devil received his package and opened it. He then proceeded to carve each name of respected New Kids into each prong. This is what awaits you, New Kids, I hope you’re happy you needed that extra few million dollars.

3) No one realizes the hook from M.I.A’s “Paper Planes” is a Clash sample. 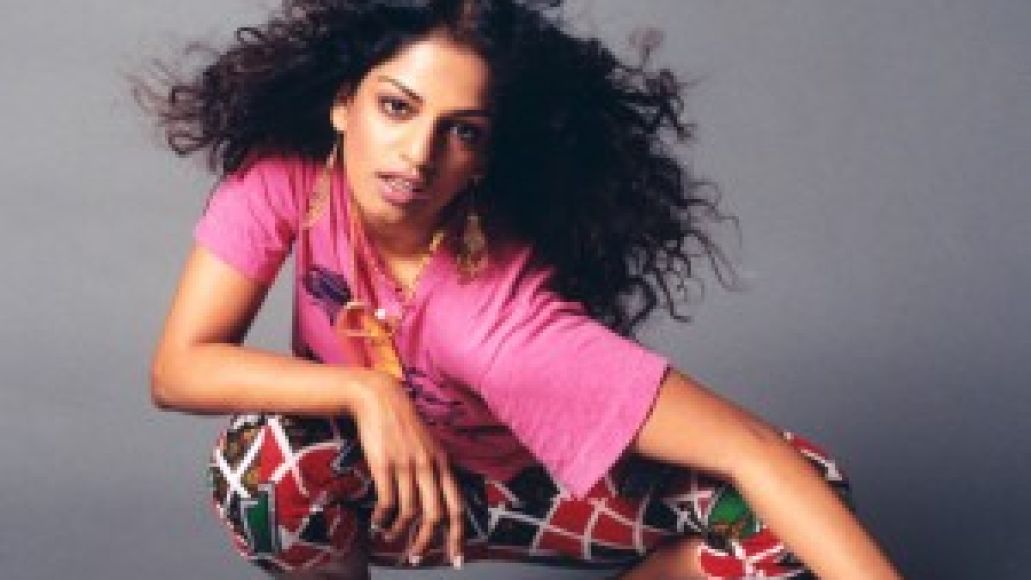 Seriously, “Paper Planes” is a great song, M.I.A. has a unique style and she will be around for a while, but if you love a song this much, which so many people do, then you should know it’s a sample. I don’t have a problem with a sample in a song, it happens, it’s life in the big city, but everyone should know “Paper Planes” stole its hook from “Straight to Hell” by the only band that matters, The Clash. Now you know and as Sgt. Slaughter would say, “Knowing is half the battle” 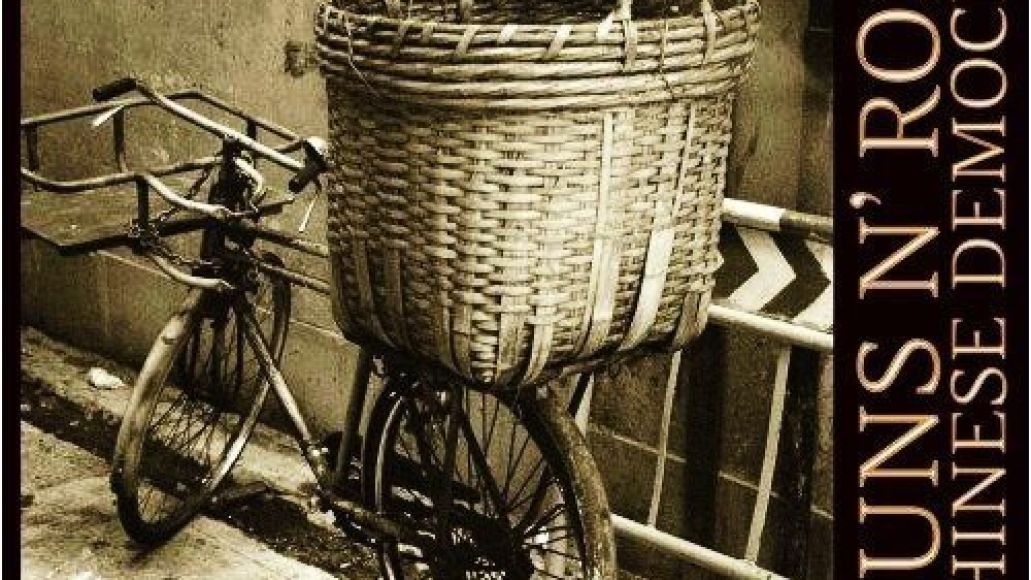 At one point in my life I interned at a music studio and during this short time, I saw Axl Rose walk in and quickly go into a studio room. When I asked my boss “Is that Axl?”, he said “Yes, he’s working on Chinese Democracy.” This was 2005. Look people, the album came out, it’s over with, it’s an okay album. Guns N’ Roses hasn’t been relevant in 20 years and I still don’t think they are, and thank the lord it’s now 2009 because we don’t need to be on a constant vigil for Chinese Democracy. That reminds me, however, where are all the crazy news logos for “Axl Watch ’09”? 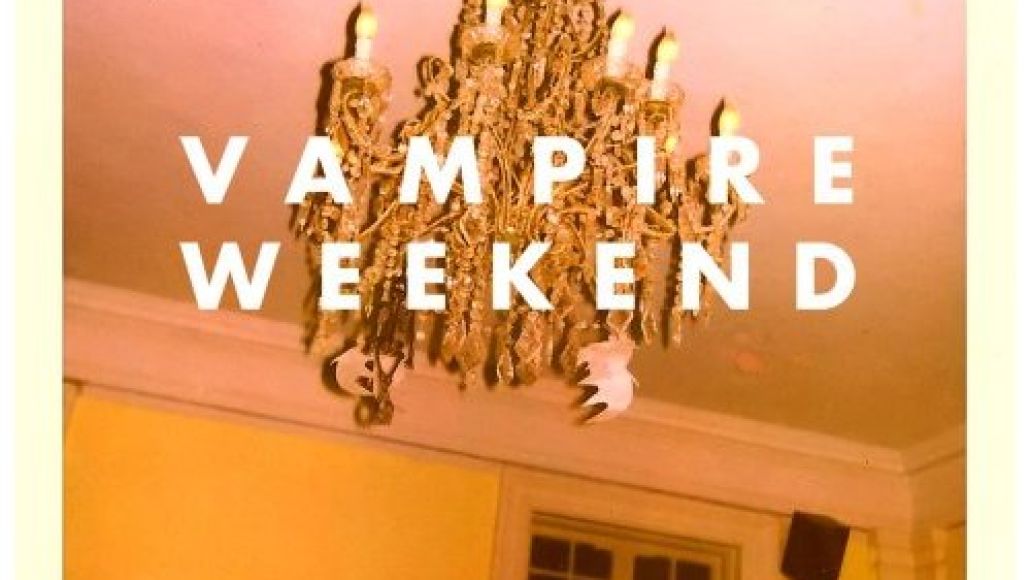 Here is my side of every conversation about Vampire Weekend I have ever had.

“Yeah, I heard the whole album, I listened to it a few times. No I get it, no dude I get it. They are like transcendent and revolutionary, I realize that, believe me I understand, I just don’t “get” it. I’ve been listening to music my whole life, and I don’t like it, I’m sorry. Why? Look, I just think it sounds like a lot of other shit, especially Paul Simon’s Graceland. Oh I know, everyone says that, but there is a reason you’ve heard that comment before. When it comes down to it, I just don’t think it’s good. It’s relevant, I will give you that, but come on dude, it’s 2009, not 1991. Oh, okay, so I guess I’m an asshole then.”

But that was 2008. Let’s move on some, shall we? When it comes to the New Year, I also like to take time out and think about…

“The 5 awesomest things coming in the new year…”

1)    Mariah Carey is two away from The Beatles for all time number 1 singles. 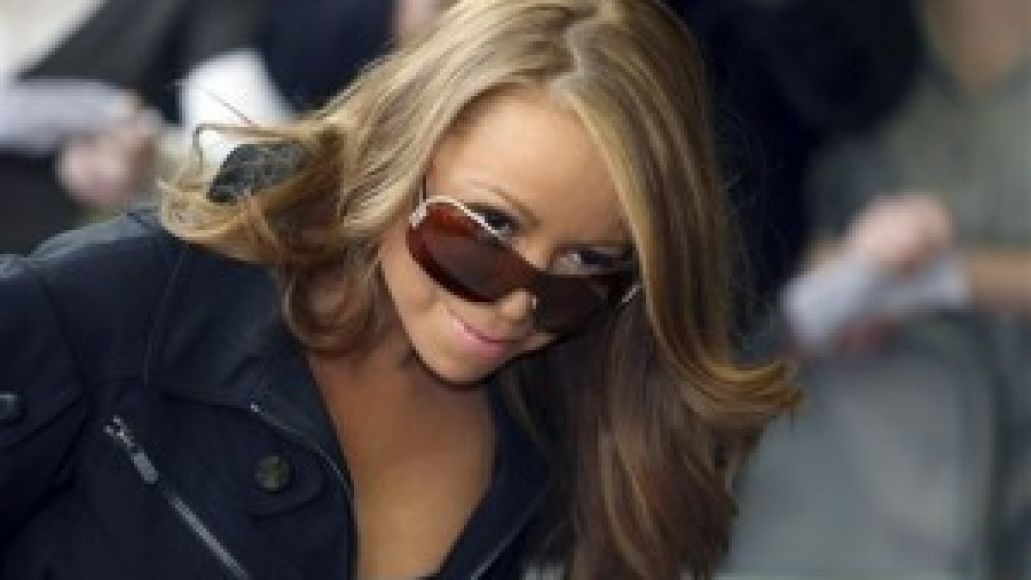 I personally can’t wait for Mariah Carey to cover John Lennon’s “Imagine” and get her final number one that way. I will cheer and holler during the parade they will hold for her in every major American city.

After an amazing weekend last year in Grant Park, where I saw fights, Radiohead and a crapload of other awesome things (including boobies), it should come as no surprise that I can’t wait for Lollapalooza 09′. Reason being that it will keep getting better and better every year and it’s held in the greatest city on earth, Chicago. Plus, I don’t even have to leave this website to get new information for it. Badass!

3) I work at Consequence of Sound.

This might be a little sentimental, but I can’t wait to see all the changes coming to this site. We have been growing and growing and with fans like you hating me, I hopefully will still have a job here all year. Prediction: This site will be your one stop site for all music news and information. Get ready people for Consequence of Sound 2009, because it is coming and you better be ready.

4) Ratt is planning on releasing a new album.

For all those doubting the awesomeness of Ratt, I leave you this video.

One of the most important bands out of the ’90s, Blur is back (hopefully for a long time) and they will bring their infectious pop sound to a new generation of fans. This is a good thing for a variety of reasons, but among them is a splendid collection of music videos.

So Happy New Year everybody and may you keep reading this site and keep on listening, learning, loving, and feeling fascination.