It’s no secret our neighbors up north have a pretty good taste in music. After all, one look at the list of bands and artists who call Canada their home (see Wiki if you need a refresher), and it’s enough to make any music fan tingle all over. So it’s not surprising that Canadian musicians have a heavy presence on the upcoming music calender, two more of which we learned of just recently.

Hot off the U.S. release of his compilation album, Little Buildings, Reg Vermue, aka Gentlemen Reg, will soon celebrate another new appearance in the new music section when the acclaimed singer/songwriter unveils Jet Black, his fourth full-length studio endeavor, on February 24th via Arts & Crafts. Produced 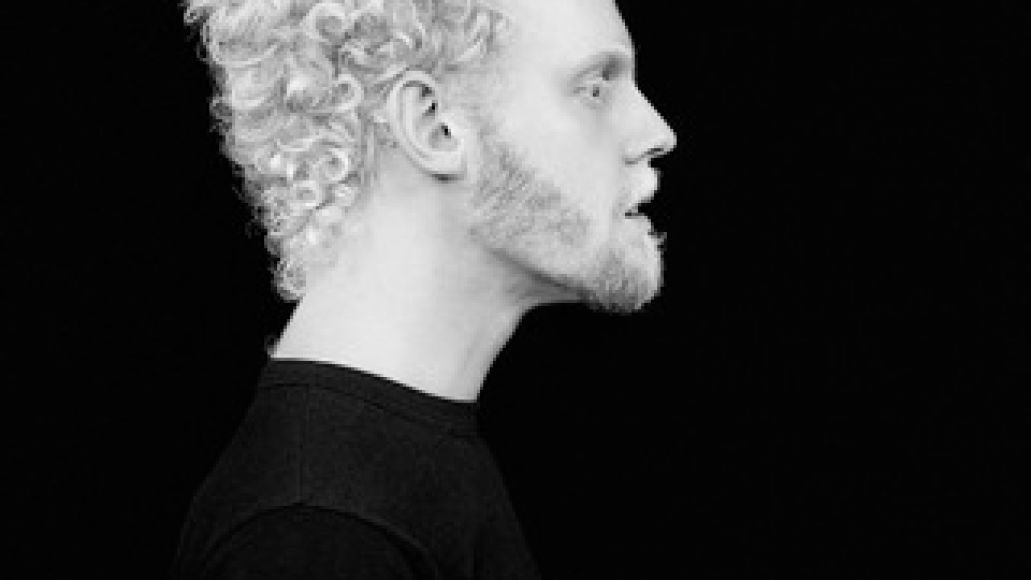 by Dave Draves, the 11-track album is said to feature Reg’s most diverse collection of material and a slew of guest appearances; Constantines’ Bryan Webb, Great Lake Swimmers’ Greg Millson and Land of Talk’s Elizabeth Powell are among those lending their talents. Jet Black will be headed by its first single, a track entitled “You Can’t Get It Black”, which is currently available as a stream via Reg’s MySpace.

Two weeks later, on March 10th, Bell Orchestre will make its Arts & Crafts debut with the release of As Seen Through Windows. Recorded with John McEntire, best known for his work Tortoise and The Sea and The Cake, the nine-track effort will mark the Montreal natives’ first new release since their 2005 debut, Recording A Tape The Colour Of Light. The album is billed as a continuation of the sextet’s past work, featuring a heavy emphasis classical and non-traditional musical forms, which ultimately intend to create both a challenging and pleasurable listen.

Now only if Canada could get its act together when it comes to music festivals, then all would be right in the world…