With all of last month’s end-of-year fun still very much in our minds, we decided to take a look back at some of our favorite albums from year’s past. You know, before 2007, or when CoS was officially up and running.Thus, we tapped Chris DeSalvo to takle a look at the Top 10 Albums of 2001 in our newest edition of List ‘Em Carefully…

2001 was a year in which rock n’ roll made its comeback. A lot of us were coming into our own as young, teenaged, jaded yet hopeful kids, looking for a sound to latch onto. We were desperate to rid our collective subconscious of the boy band/Britney-laden repertoire that popular radio became a slave to at the conclusion of the millennium. It’s hard to believe we’re looking back almost a decade later now.

But with good reason, as 2001 was alternative music’s breakout year (it’s first since 1991), and the reason why “indie rock” has become the darling for today’s music scene. I firmly believe XM and SIRIUS radio were born (and eventually merged) as a result of the young listeners collective awakening in this seminal year. A lot happened, a lot of shit went down, and as a result, music became the focus for a lot of those kids, many of which lead very relevant bands in the present day.

So, without further ado, here’s a list of this “celebrated” year’s Ten Best: 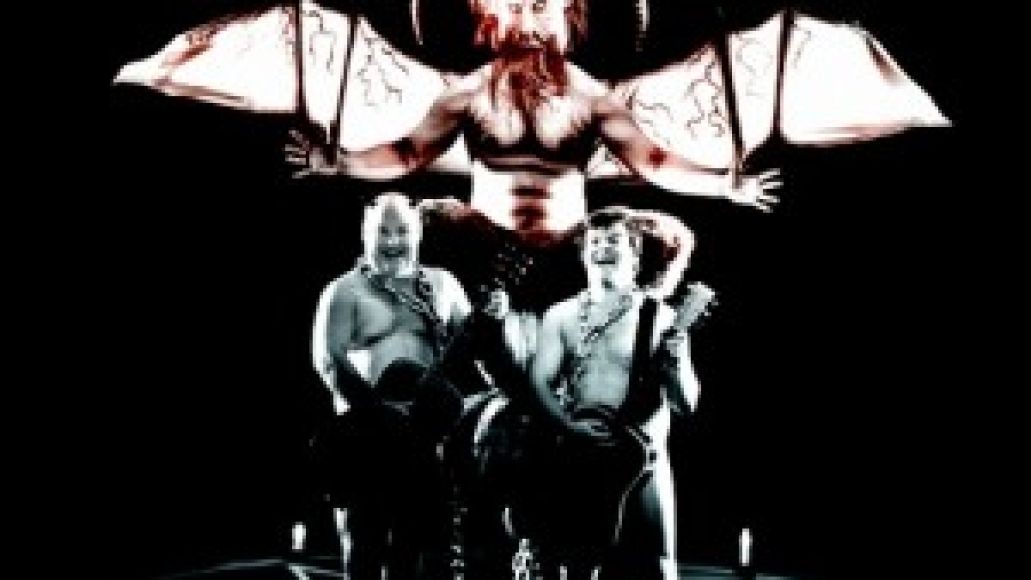 Jack Black and Kyle Gass manage to mesh a bludgeoning slew of power chords with a splendidly off-color look into the imagination, and what results is the most quotable album of 2001. Though Black has gone onto A-list status in Hollywood, it’s refreshing to see he hasn’t lost his will to be weird, and “The D” still reigns supreme. It’s hard to say whether or not we’d have Flight of the Conchords, or Demetri Martin would have found their way into our daily play lists had this record not gone over as well as it did. 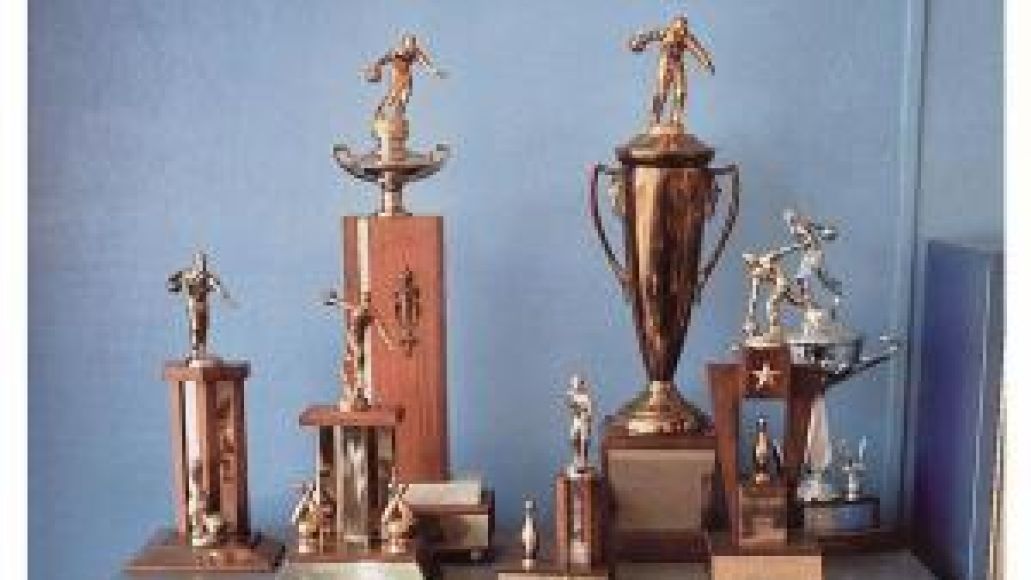 Bleed American is no-holds-barren post-punk without the swill brought to the table by any band with the words “Blink,” or “Sum” in their name. What they lacked in the thrift-store cool of other bands breaking out in this era, they made up for in writing songs that bombastically spelled out R-O-C-K-A-N-D-R-O-L-L. 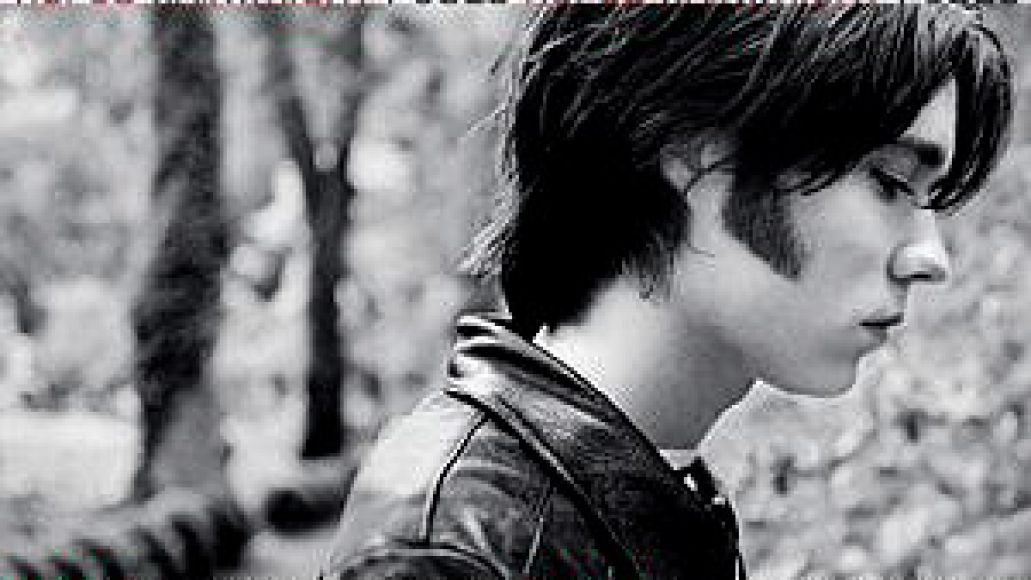 It’s appalling that there are still people who claim to be music-buffs who have yet to give Wainwright the time of day. He sings like a bird, and has never been guilty of writing a song to fill up a full-length. Many top tens from 2001 neglected to mention Rufus, and they are all, thereby, negated.

7. Quiet Is The New Loud – Kings of Convenience 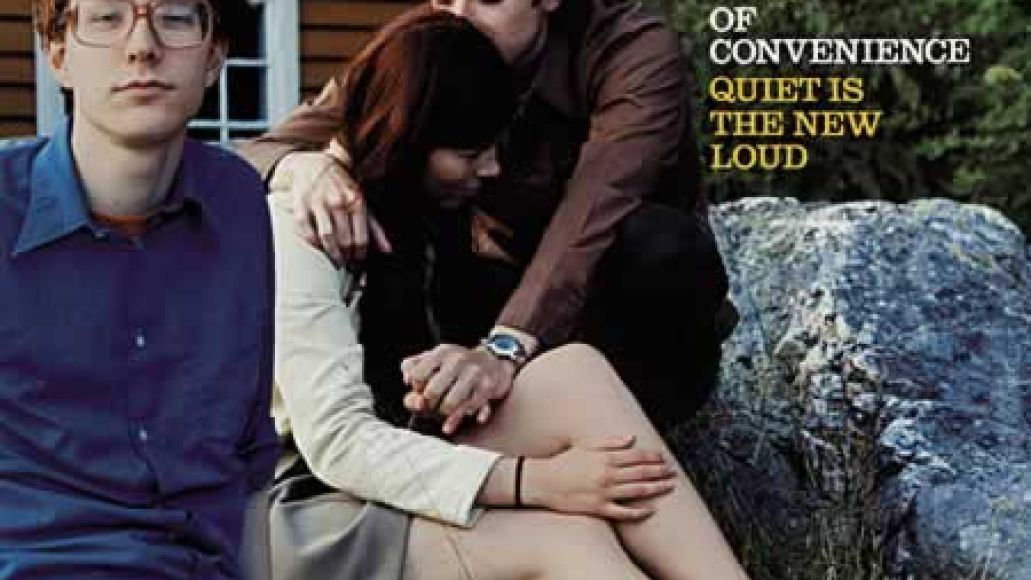 The most clever album title of the year, and a band that became far more than a watered-down Belle & Sebastian. The songs tell stories all skinny (not-yet-skinny-jeans-laden) coeds could relate to without even trying. Rest assured, many a young coffee-house open-mic-playing young man (or woman) wouldn’t have gave it a shot without this band. 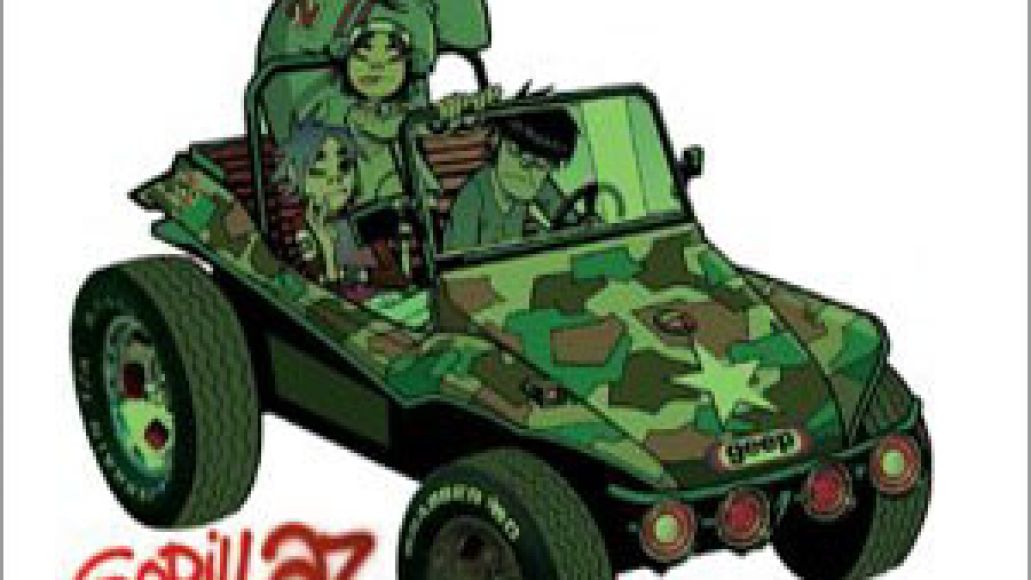 We all know the signature song that put this side-project on the map, but listen to the whole album, and you won’t feel like you’ve wasted any valuable time. This self titled debut is a rare hip-hop effort that sounds just as fresh today as it did when it “dropped.” 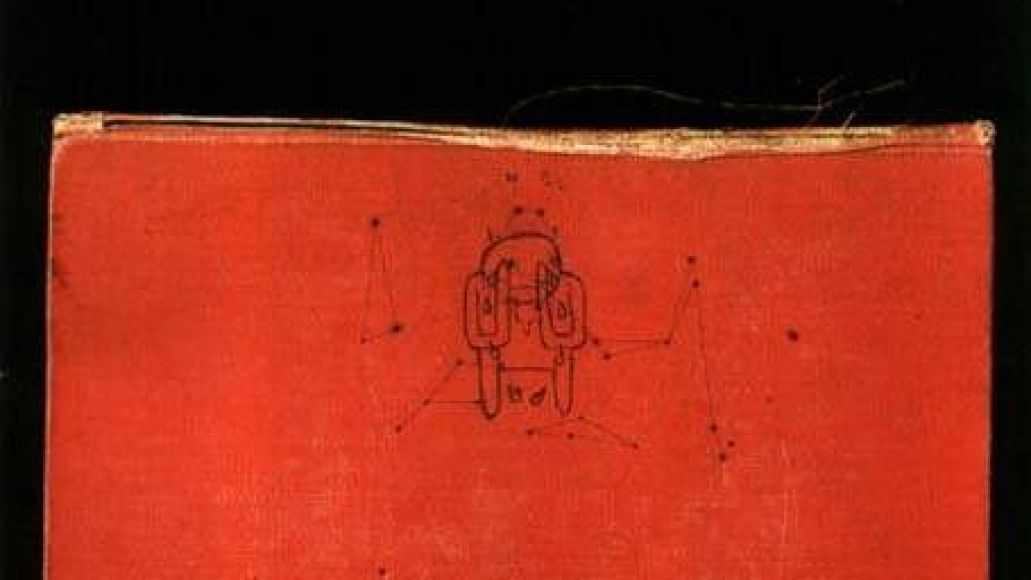 While the schtickiness of Kid A had run its course for some, Amnesiac is a superior record in just about every way. The songs carry heavier weight, and the gorgeous soundscapes Thom Yorke’s laptop generated were far more realized than what had come of the aforementioned sister album. 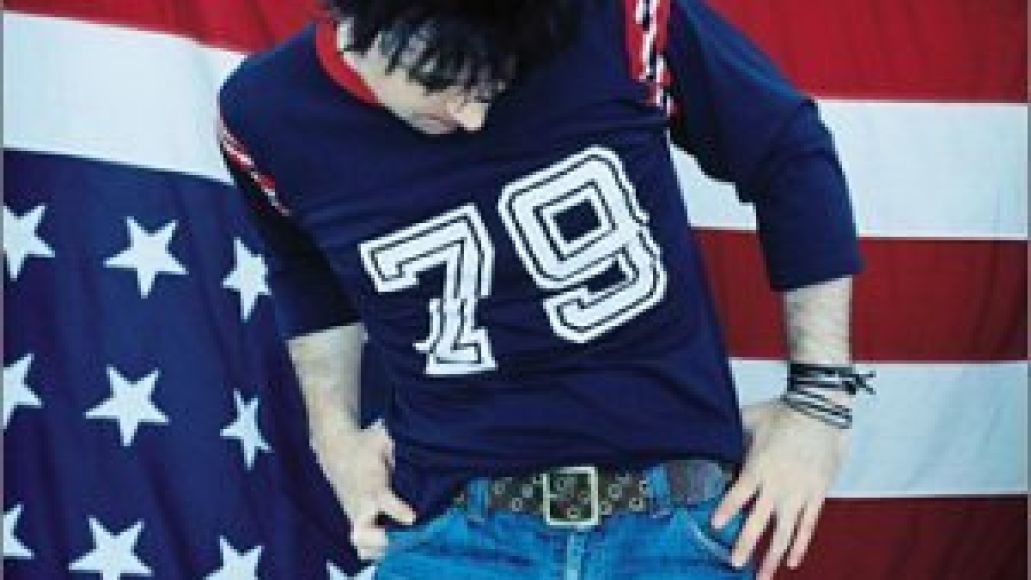 Newsflash: There will never be a “new Dylan.” Ryan Adams came closer than that waif from Omaha could ever hope to, and Gold was a smorgasbord of proof that his songwriting knew no boundaries. Everyone else in the sensitive-singer-songwriter genre that released a record in 2001 could’ve titled their effort Silver. 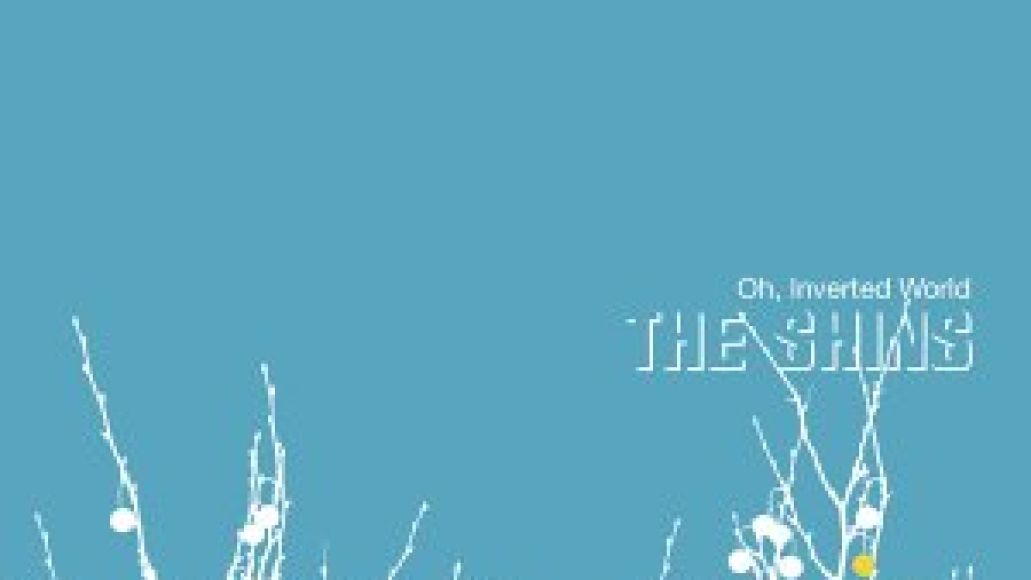 With the rage that reigned throughout the nineties finally out of the way, The Shins took subtlety to new, voluminous levels with their sterling debut. Think, “Wind chimes meet the Beach Boys,” and welcome an album that soothes the angst out of your veins, and all but makes you forget that grunge ever existed. 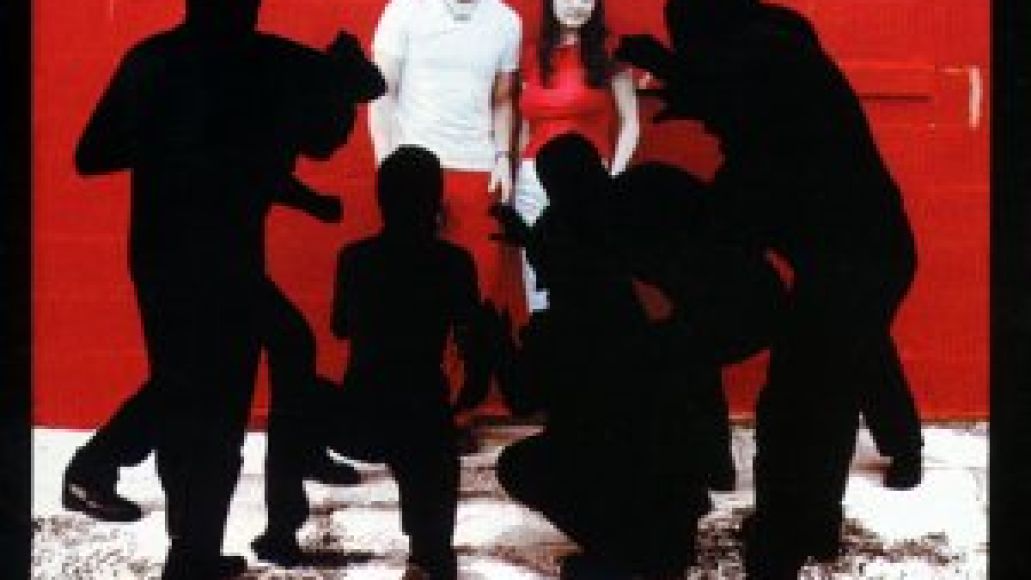 A carnal knowledge of twelve-bar blues influenced Detroit’s Jack White to fuse sonic six-string revelry with simplistic ditties as original as Bob Dylan sounded when he picked up a fender. It’s impossible to forgo an accumulation of Goosebumps while listening to an album that took two people less than a week to write, record, and present to the world. Though it’s their third offering, White Blood Cells took art-rock to the top, and made Jack and Meg household names for reminding us that rock n’ roll was fun again. 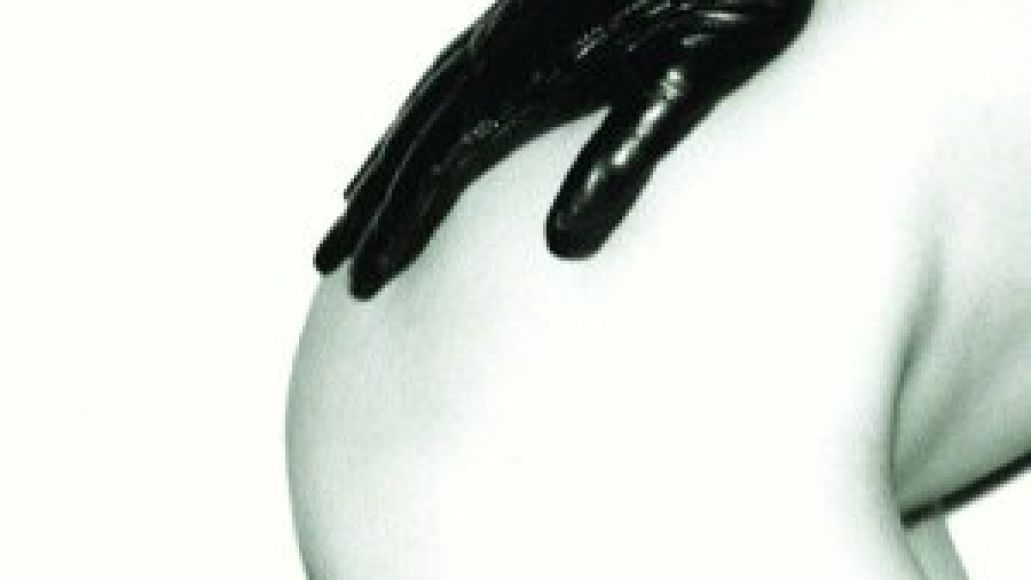 If there’s been a more influential album released since, it was on Mars, and we haven’t heard it. A symmetrical showering of fuzzed-out guitars, coupled with a rolling divvy of old-school cadence meshed with a future that would make Stanley Kubrick proud pummels the ears and imagination of a generation throughout the 37-minute record that has no equal. Many have attempted to imitate the systematic mastery of the five dapper dudes from the lower west side, all have failed. Just make sure you buy the UK release. “New York City Cops” trumps “When It Started”, hands down.