There’s nothing left to be said about Nashville, Tennessee’s legendary music standpoint. For eons upon American lives, this southern city has always remained a staple of not just country music, but a gate of Heaven for music lovers in general. Coming down to the small skinny of it, Tennessee’s capital put out some of music’s greatest artists as well as providing a humble, yet provocative platform for other genres. Nashville’s own Six Gun Lullaby bust through the gates with unbelievable precision and crafty tunes. 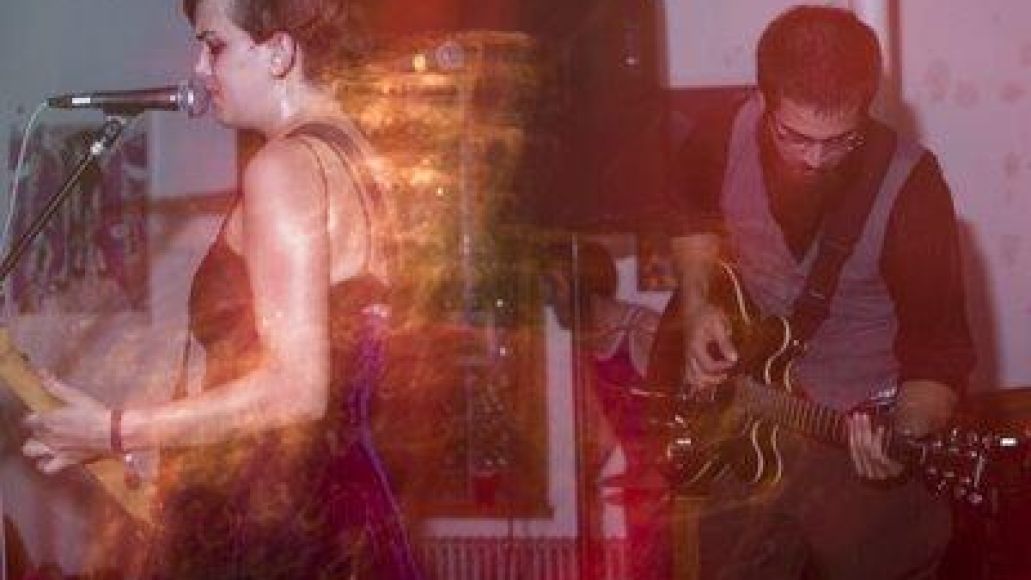 With that being said, I caught the first wind of this power trio a few months ago right here in Chicago. From their first impressions, this young trip of garage rockers show an incredible feat of glory in their live show. As mentioned in my Slow Gun Shogun article, Six Gun Lullaby opened with a bang and left an impression with me that I’ve certainly never forgotten. The band is made up of guitarist/vocalist Martin Schneider, guitarist/vocalist Claire Adams and drummer Tiffany Minton and after first listen, a bass player would just add a completely excessive waste on such a tight knit motley crew of musicians.

After completing a heavy handed tour in 2008 with their debut release, 2006’s Smash Your Records, Six Gun Lullaby are looking to the future. With disjointed “lullabies” in the vein of Detroit legends The Gories and underground sensations Sonic Youth, this trio can honestly do no wrong. Song such as “Burnout”, “Welcome To Dreamland”, “Vagabondage” and their killer tune “Queen Of Hearts” the Nashville trio paints musical barns with a pair of double fitted guitars. No Ace Hardware whatsoever here. Only Nashville can do that and Six Gun Lullaby certainly blows the barn doors off right after the paint dries.

With their sonic euphoria in check, this blistering trio are currently working on their sophomore album which will see a release early this year. If you’re feeling uneasy, a little worn around the edges and lookin’ for a fightin’ good time, let this colossal trio hand you the keys to a much needed dose of thunder. By far one of the best bands to look forward to in 2009, these guys you will hear about in the next couple of months. Give ’em a spin and it’s off to dreamland baby!