Ron Asheton, a founding member of the legendary Stooges, was found dead in his Ann Arbor, Michigan home this morning. After missing for several days, his assistant informed the police, who found him dead on his couch. The official cause of death is unknown, but a heart attack is speculated. Asheton was 60 years old. 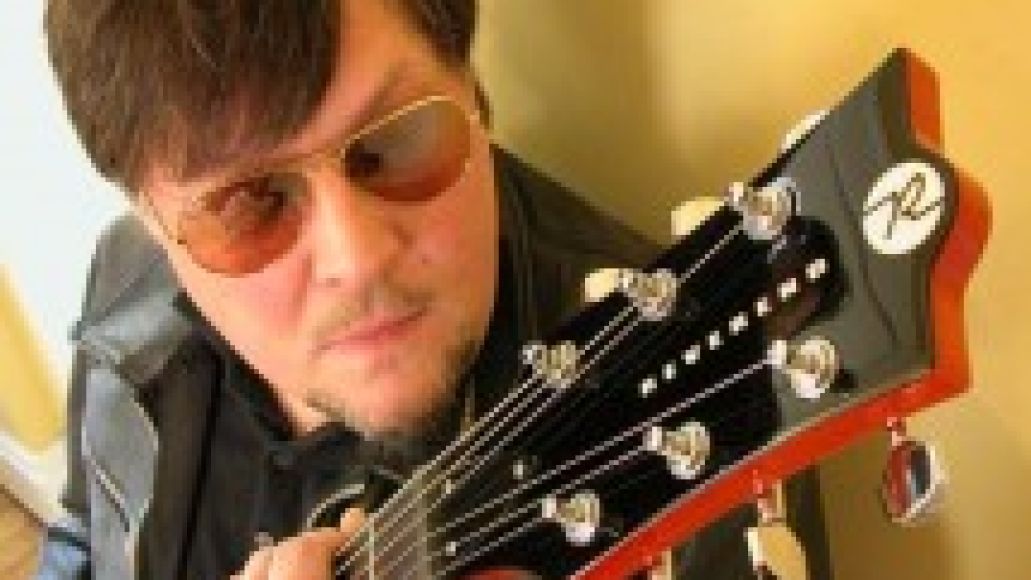 The Stooges were formed in 1967 with Asheton as the original guitarist for the group’s first two albums The Stooges and Fun House, before he switched over to bass for Raw Power.  He coined some of the most memorable guitar riffs in rock history including “I Wanna Be Your Dog” and “T.V. Eye”.  After the Stooges initial break up, he went on to work with several other groups including The New Order (not New Order), Destroy All Monsters, New Race and the Wylde Ratttz, a post punk supergroup composed of Dinosaur Jr.’s J Mascis, Sonic Youth’s Thurston Moore, and Mudhoney’s Mark Arm who would later join Asheton in the reunited Stooges in 2003.  Since the band reunited, they have toured internationally, headlining major festivals such as Coachella, Lollapalooza and Virgin Mobile Festival.

His work is forever engraved in rock history and he will be greatly missed.