Out of all the musicians to come out during the ’60’s protest era, no one matched the fire and bluntness of Phil Ochs. His style was direct like a knife to the jugular of American politics, unashamed to rip his targets a new one by putting up a much needed mirror to the system. More often then not, the U.S. government was that target, and the Vietnam War was his primary motivation. During the ten year span of his career, Ochs managed to pump out eight radical records, all with the same message of resistance and feelings frustration that defined the time period. Even though he never reached the same level of commercial success that other folk artists of that time would, he would continue on until his long battle with depression and paranoia got the best of him in 1976 (it would later be confirmed that the FBI was indeed keeping tabs on him…how’s that for irony). Out of his legacy however, there would be one song in particular that would stand out to define a movement with a simple timeless phrase that is still relevant today.

“I Ain’t Marching Anymore” would become the song used at countless protests and rallies during the decade that was the Vietnam War. Coming off of his second record of the same name in 1965, the song dives into the short history of this country focusing on the wars we have waged in the relatively small amount of time we have been around. The opening guitar picking is quick, strong, and instantly recognizable as a generational battle cry. Starting with the 1815 Battle of New Orleans, Ochs moves quickly and poetically through our most famous of battles including those during the long genocide of the Native Americans. After each he proclaims that he will never fight and kill again for this 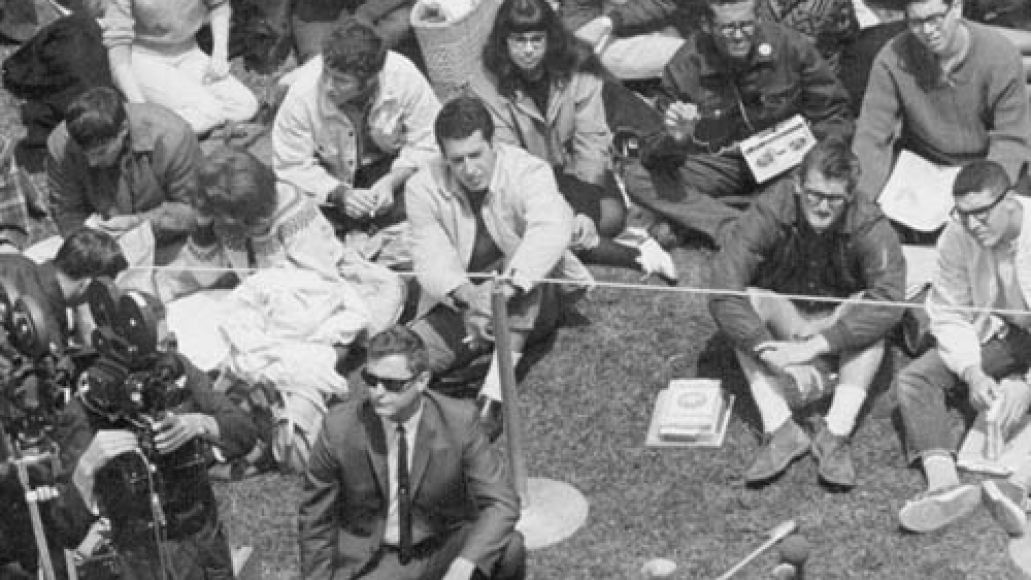 government with that famous title line.

This style keeps consistent though out the short two and a half minute song driving in deeper the message as he moves through the decades and the wars in them. Where the song really hits home however is with the simple verse that follows.

These very words have echoed and resonated in politically charged songs for decades now, and has remained the message of those young Americans that are still sent to fight even to this day. Ochs continues on to mention the Mexican American war, and the still controversial dropping of the atomic bombs on Japan, each from the prospective of those involved, and each ending with the message “I ain’t marching anymore.” To close off the song with one more punch to the war machines gut, Ochs brings us right into the days contemporary issues. Curiously he chooses to leave out the obvious, and reach for something deeper, the war that almost happened.

“Now the labor leader’s screamin’ when they close the missile plants,
United fruit screams at the Cuban shore,
Call it “peace” or call it “treason,”
Call it “love” or call it “reason,”
But I ain’t marchin’ any more.”

If you are scratching your head, the answers are right in the verse. The now defunct United Fruit was a long standing U.S. company that focused on taking tropical fruits grown on third world plantations, then selling them to the west (the U.S. and Europe). After the Cuban revolution nationalized all of the countries 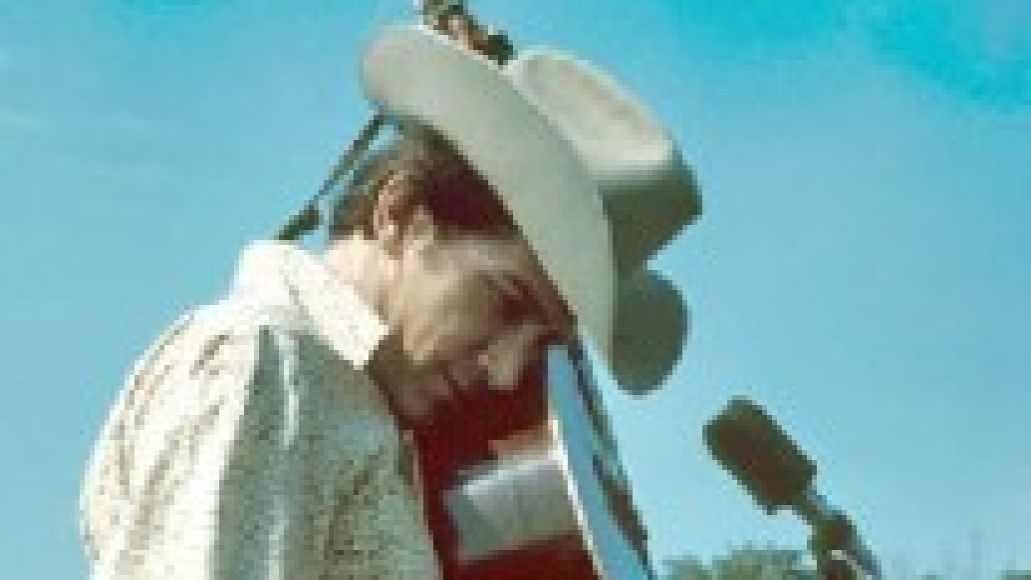 industries, our interests on that island were compromised (really they were cut off). The criminal activity commenced, and included embargoes, and another excuses to possibly go to war with our newly communist neighbor.  The possibility of yet another quasi war taking the lives of more of Americas Youth just packed more into the furry of the song helping it become Ochs’ most important piece of work.

The track shows the intelligence of the man behind the words. He was not just another utopian idealist. He knew his history well, and could write songs that struck at the core of a militaristic and conservative society. Despite several more records, and countless live appearances at rallies that he often threw, his music never reached the popularity and recognition that he had hoped. This led to years of personal turmoil and eventually suicide on April 9, 1976. His legacy lives on however with music that is specific in it’s point, but broad in its topics which is exactly what makes this song in particular timeless. The questions are simple, and almost common sense, but it is all too easy to forget to ask them when being swept up by a nationalistic trend. The Phil Ochs legacy asks you to remember the history, step back, and ask those questions in times of crisis.