It’s been one year since the city of Chicago instituted a smoking ban in public places. Most bars have benefited from this, becoming better-smelling, healthier, and decidedly less claustrophobic. But Ronny’s, Logan Square’s local dive bastion of all things rock-n-roll, isn’t trying to become any of those things. In fact, it would probably smell better if it smelled like the bottom of a pack of Broncos. And this is precisely why it’s the best secret on the Northwest side.

Although it’s a home away from home for every lesser-known band flying the flag of punk and its stylistic diaspora (just take your favorite word and add “-punk” to the end), Ronny’s provides an equally comfortable shelter for heavy metal, poetry, hip-hop, indie rock, comedy, and secret all-star cover bands. In this respect, Ronnie’s is sort of like a high-school basement show with a liquor license; and with bad beer in a can selling for twice its worth, snot-nosed attitude to spare, and more 7″ vinyl than a used record store, deja vu is not at all off the menu. All of this helps Ronny’s cultivate a derelict charm that makes it worth a hundred kitschy, nostalgic, pre-fab “punk bars” like Exit Chicago or Delilah’s. And actually having live bands every night of the week instead of some lame DJ does much to sweeten the deal. 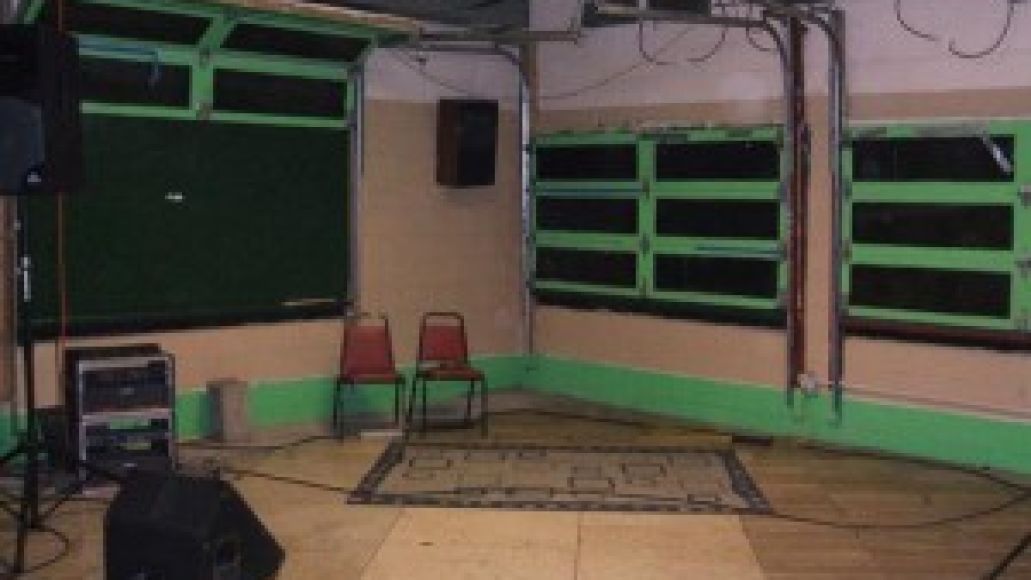 Not only does Ronny’s act as safe haven for bands both underground and obscure, but the venue itself is tricky to find. Located in the hinterlands of Chicago’s near northwest side at 2101 N. California, Ronny’s is concealed in a dank doorway underneath a fading Old Style sign that dimly promises “COLD BEER” inside. Just below, flickering neon announces that this ramshackle oasis is called “RONNY’S.” Or R-NNY’S, or -ON-Y’S, or R—Y’S, depending on which letters are actually working tonight.

And while it’s a little bit out of the way for some, and few of the featured bands qualify as hot press in the blogosphere, Ronny’s, on account of its practically tangible (as in, you can scrape it off the wall with your fingernails) atmosphere, drips with return appeal and a few other things unfit for print. Picture this: you approach the corner, as leather-clad punks huddle together, smoking in the wet, looking like a backdrop stolen from the set of Total Recall. As in, B.Y.O-trashcan-fire. Inside, bartenders pour cheap, stiff drinks in almost total darkness, to the sweet strains of “Thirsty and Miserable” and other cheery punk jingles. You want to go to the show, so you grope your way down to the band room at the end of the bar, where some charming Cro-Magnon takes your money and scribbles illegibly on your hand with a Sharpie. And you’re in. 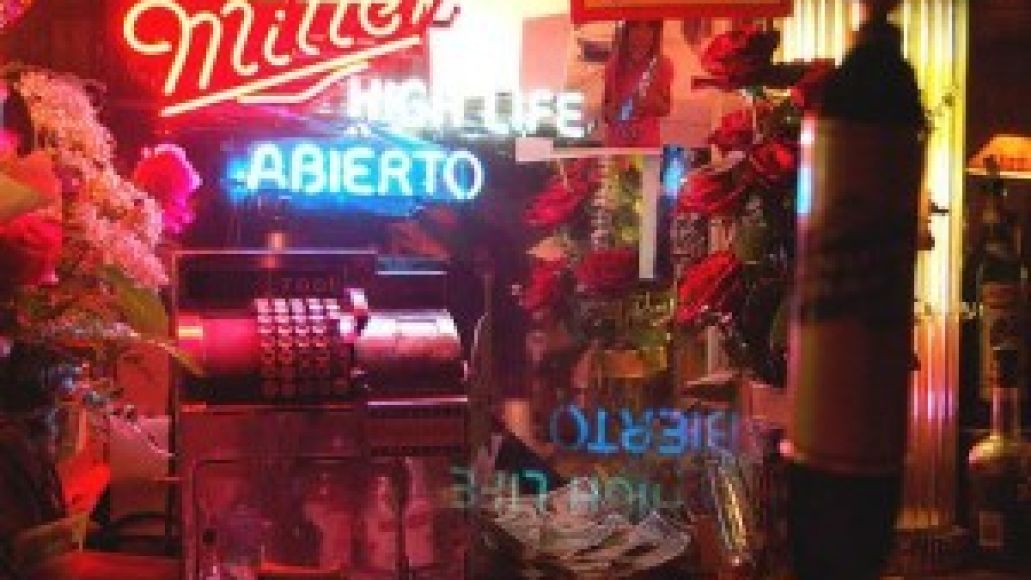 Opening the door, the heady smell of bicycle messenger, not unlike that of forgotten Camembert, assaults your nostrils. You kick aside a few PBR cans, elbow and kick your way politely to the front of the mosh pit, just past the bathrooms, so recently updated with all the modern conveniences of doors, and separate male and female stalls. The band is just now setting up on the floor-there isn’t a stage-and enhanced only by a PA that squeals like a stuck pig, and a little bit of slapback reverb from the garage door that they’re set up against, four or five unsung heroes (who might not even be a band by next week) are about to come on and make your Friday night.

You’re charmed, I’m sure. Well, if Ronny’s isn’t quite your speed-then go back to your tapas bar. But if your ideal night out ends with falling out into the street, deaf, drunk, and pouring sweat, thirty minutes after last call-Ronny’s might just be your new favorite bar.

Where We Live: Ronny's - Chicago, IL