In most people’s eyes, Adam Goldberg is a pretty well-known actor, having appeared in such films as Dazed & Confused and Saving Private Ryan. But did you know that the 38-year-old is also a musician and come April 21st will release his debut studio album, Everything Must Go?

Yes, while Joaquin is busy rapping and subsequently falling off stage, Goldberg has been busy at work with LANDy, his musical project of nearly six years. Per the actor turned musician himself: 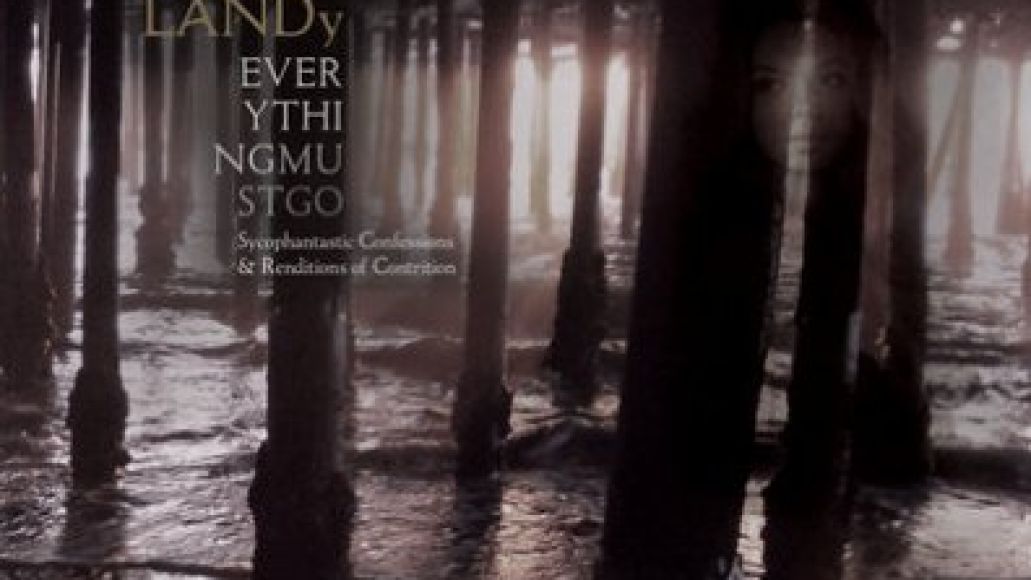 LANDy is occasionally famous actor and filmmaker, Adam Goldberg, with the likes of Steven Drozd of The Flaming Lips, Aaron Espinoza of Earlimart, a host of others, and often times Goldberg very much alone. LANDy’s are songs of love and loss. Renditions of contrition. If you’ve ever been jilted or are generally antipathetic you’ll get a kick out of LANDy! LANDy’s debut album, “Everything Must Go,” was recorded in Los Angeles, New York, and Norman, Oklahoma, in studios, living rooms, and truck stops (not really). It began in earnest in 2002 and was completed bombastically in 2008, clocking in with 18 tunes–a little something for everyone. Or a lot of something for someone. It’s a Best Of! It’s a debut! It’s whatever you want it to be! This LANDy is your LANDy, this LANDy is my LANDy. It’s the music you’ve been waiting for…and waiting for….

As mentioned, the album, which features contributions from the likes of The Flaming Lips’ Stephen Drozd, Earlimart’s Aaron Espinoza, and The Black Pine, will officially hit record stores on April 21st via Apology Music. Ahead of the release, Goldberg is currently streaming several songs, including “BFF” and “I Believe in Jack” on his MySpace. A tour is also in the works, specific dates still forthcoming.

All Hail King Kendrick: Mr. Morale and the Big Steppers Debuts at No. 1