Much like yesterday’s spotlight, Matt Melis continues to celebrate Black History Month, talking today about the pretty awesome history in jazz. Stick around folks, tomorrow will be a new genre, as will Thursday and Friday. He’s hitting ’em all, and considering he’s spent a great deal of time on ’em, I recommend you comment away! -Michael Roffman, Editor in Chief

“Jazz is safe sex of the highest order.” ~ Kurt Vonnegut

That’s how the late author Kurt Vonnegut chose to describe jazz. I’m not sure that I would draw this particular parallel, though there are certainly commonalities between jazz music and sex. With both you never forget your first time, and nothing ever goes exactly as planned.

My first real exposure to jazz came on a cross-country road trip from Pittsburgh, Pennsylvania, to Spokane, Washington. I was driving a midnight leg through South Dakota (of all places) when the radio switched formats from classic rock request to late-night jazz. I was eighteen at the time, and I only knew jazz from the background music in old films. “Here’s an oldie that never gets old,” said the program’s host softly. “Miles Davis. ‘So What.'”

Quiet. Then light piano, some bass, and then the flood. Each new sound like a fresh color being added to a blank canvas, steadily building towards an image. Even the hum of the car and the highway seemed like a syncopated part of it. Then Miles Davis on that trumpet. Damn. Cohesive while so loose and free. Precision intermingling with improvisation. Davis on that trumpet could have been Jimi Hendrix on a Stratocaster or Stevie Wonder on the keys. It was all the same, originating from the same place. Nine minutes and twenty-five seconds on a dark highway in the Midwest and “So What” has been on my mind ever since.

Make no mistake about it. No musical genre is as universally loved as jazz. It’s music for the masses and appeals to people from every region of the world and every walk of life. It’s played in palaces for royalty and in dive bars in cities for the seediest elements of society. And in both venues, and everywhere in between, it’s that same never-the-same-way-twice ride and rush of rhythm and beat. What’s the appeal? It’s a symphony for the everyman. Sometimes a trio, sometimes a quartet, sometimes twenty musicians playing for you. And you don’t need to understand a bit of what is happening to appreciate it, to be in ecstasy. You don’t need to comprehend measure or movement, and you don’t need to be able to discern the alto sax from its cousin the tenor. You need only to listen.

A musician friend of mine, who plays the bass for a living in a number of jazz groups, once explained to me what he loved most about jazz. “It’s democratic music,” he said. I asked him how so. “It’s democratic in the way that someone who knows as little about music as you do can get just as much pleasure from it as I can.” I didn’t know whether to feel insulted or to tell him how right he was.

“If jazz means anything, it is freedom of expression.” ~ Duke Ellington

Rock and roll has always had an element of social rebellion at its core. Rap and hip-hop have their roots in a brand of political and social commentary that you won’t find on the six o’clock news. Jazz, however, is rarely associated with struggles against racism, prejudice, and social injustice, even though many of its biggest 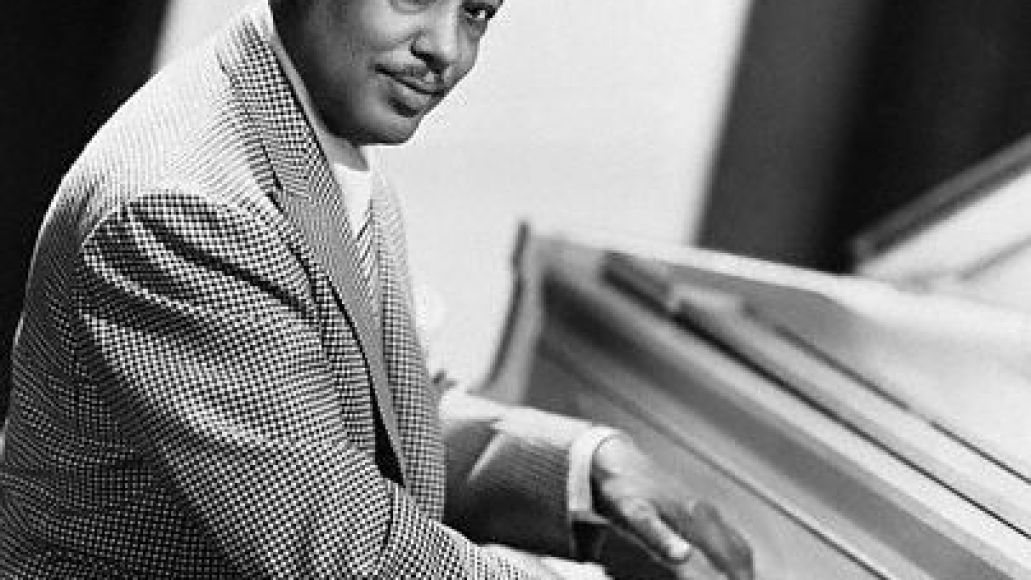 and brightest names have taken the time throughout their careers to compose, record, and perform music that profoundly reflected upon the injustice of society both in America and abroad.

Duke Ellington composed the twenty-two-minute “Black, Brown, and Beige”, which incorporated work songs and spirituals in what Ellington described as “a parallel to the history of the American negro.” This concept sounds tame enough, but we need to keep in mind that Ellington’s piece was playing in the early forties in white venues for primarily white audiences. Charles Mingus, bassist and composer, was one of the few artists in the late fifties tackling social issues. One of his classic numbers, “Original Faubus Fables”, was a direct protest against the national guard infamously being sent in to prevent nine African American teens from integrating Little Rock Central High School in Arkansas. But perhaps the most famous jazz song to ever challenge the institution of racism was Billie Holiday’s “Strange Fruit”, a song she began singing in the late thirties about the horrors of southern lynching.

The Byrds taught us what to do if you wanna be a rock ‘n’ roll star. Just get an electric guitar, take some time, and learn how to play. There’s no such blueprint for jazz stardom. For Louie Armstrong it was a trumpet. The piano made a name for Thelonious Monk and Count Basie. Tenor Sax for John Coltane. Bass for Charles Mingus. Ella Fitzgerald had a set of pipes that, legend and Memorex has it, could shatter glass. 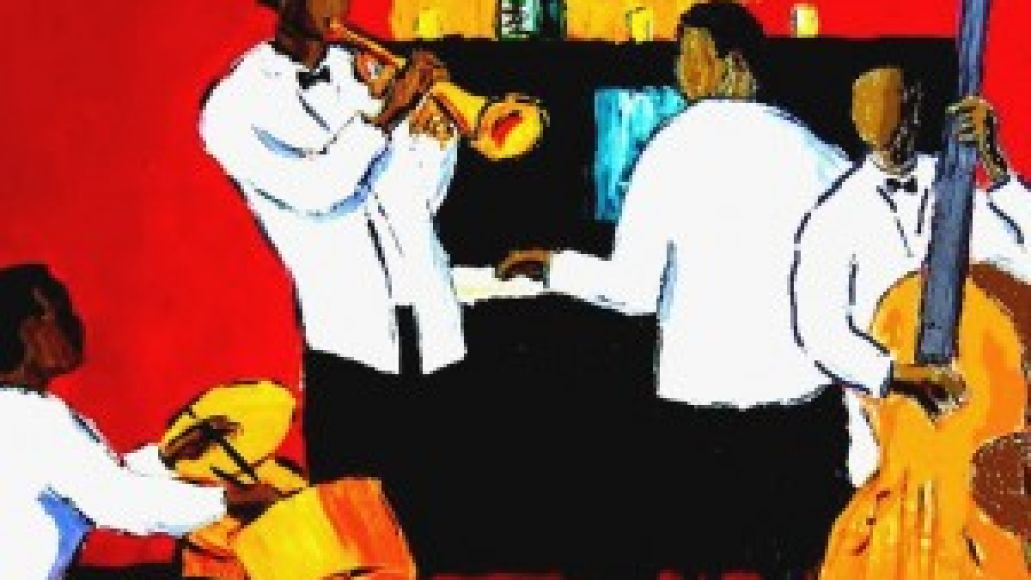 But maybe most impressive is that many of these giants played in large bands with countless other gifted musicians. A Charlie Parker album, for instance, isn’t just thirty minutes or an hour of Parker on alto saxophone. It’s an entire band, each member playing his respective part and having his moments to shine. Talk about putting egos aside. And maybe that’s something special about jazz. It’s about individual expression but never to the detriment of the music. It’s clear that the best jazz musicians were constantly seeking out new, young talent to improve their bands. When talking of mentors and protégés, it almost reads like the Book of Genesis. Louie Armstrong begat Miles Davis who gave a break to John Coltrane and so on. So many legends got their starts playing for other legends. So when we’re listening to Kind of Blue, the pinnacle of Miles Davis’s prolific career, we’re also hearing that distinctive saxophone and witnessing the birth of John Coltrane’s legend.

I’m trying to end this article, but I’m struggling. For the past three hours I’ve been listening to Charlie Parker, Duke Ellington, and Thelonious Monk as I’ve tried to reach some fitting conclusion about jazz. But the more I write and, more importantly, the more I listen, the more I think Vonnegut had it right all along.

“Jazz is safe sex of the highest order.”

He said it, and I’m sticking to it.

“The piano ain’t got no wrong notes!” ~ Thelonious Monk