I am a soul man. Not many twenty-something, white guys from rural western Pennyslvania can lay claim to that title, but I do. Soul is the music I grew up on. Even as an infant, the radio in my family’s car was always dialed in to the oldies. While my nursery school friends were being brought up on Raffi and Sharon, Lois, & Bram, I was in my child’s car seat groovin’ to Al Green, The Temptations, and Percy Sledge. I knew Motown before I knew the name of my own town. I knew Sam Cooke before I knew the Cookie Monster. And from that soul baby came this soul man-living proof that you are what you listen to.

It’s a shame that several bizarre brushes with the law and a less than flattering mugshot may be how the public remembers James Brown. For those of us who can look beyond his later misdeeds, Brown remains “The Godfather of Soul” and an inspiration for sixties soul, seventies funk, and eighties rap. Brown was to soul what Little Richard was to rock: an injection of raw energy and excitement into the 50s scene. Brown was one of the first to combine explosive vocals with an equally intense stage presence. Check out the video below of “Papa’s Got a Brand New Bag,” and tell me how in the world Brown manages to sing and dance like that simultaneously. He wasn’t the “Hardest Working Man in Show Business” for nothing.

“Papa’s Got a Brand New Bag”

Aretha Franklin has arguably the best singing voice in modern recording history. And it’s not merely because she has the powerful pipes to hit notes and pull off difficult songs that others won’t even attempt. Franklin’s 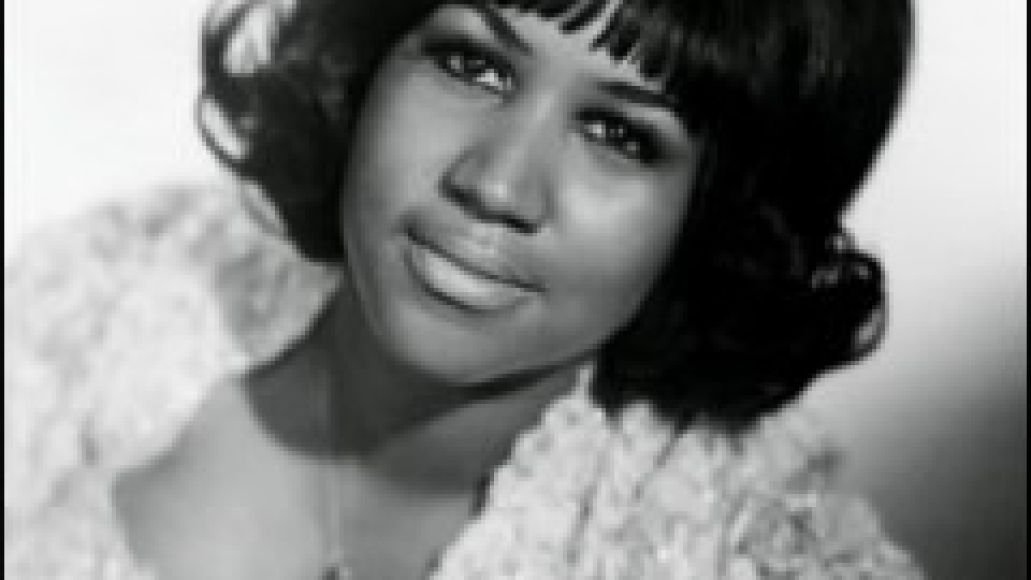 voice is so special because it draws from and encapsulates so many elements of the African American experience: southern gospel, the delta blues, and even black dialect. And it’s so organic; it comes as naturally to her as breathing-that sound and style of delivery that so many others have tried to emulate.

It’s also interesting to note that Franklin wasn’t immediately anointed the “Queen of Soul.” She struggled as a singer, primarily jazz, for nearly a decade until she found her niche working with the producers and songwriters at Atlantic Records in 1967. A few short years later, Franklin was the most successful singer making records. Her signature song, “Respect,” was originally penned by fellow soul singer Otis Redding. Franklin gave the song a feminist makeover, and she has never looked back.

Soul is a force that can light a room. The force radiates from a sense of selfhood, a sense of knowing where you’ve been and what it means. Soul is a way of life-but it’s always the hard way. ~ Ray Charles

The hard way certainly seems to be a fitting description of the path Ray Charles took in becoming one of the most prolific recording artists in history. After glaucoma left him blind at an early age, Charles turned all his focus to mastering the piano and several other instruments. His “genius”-or what Charles might consider the result of years of tireless work-was his ability to combine elements of gospel and blues music in ways never done before. His gruff voice and signature piano continued to move and delight fans in concert until his passing in 2004.

The 60s were the golden years of Motown Records in Detroit-a decade that saw the small record label grow into the most successful hit-making machine in music history. African American founder and owner Berry Gordy offered artists with a polished brand of pop-soul and a squeaky-clean image, and fans ate it up. The Motown roster of artists was a star-studded lineup that included, among others, Smokey Robinson and the Miracles, Diana Ross and the Supremes, The Temptations, Mary Wells, The Four Tops, Martha and the Vandellas, and Gladys Knight and the Pips. 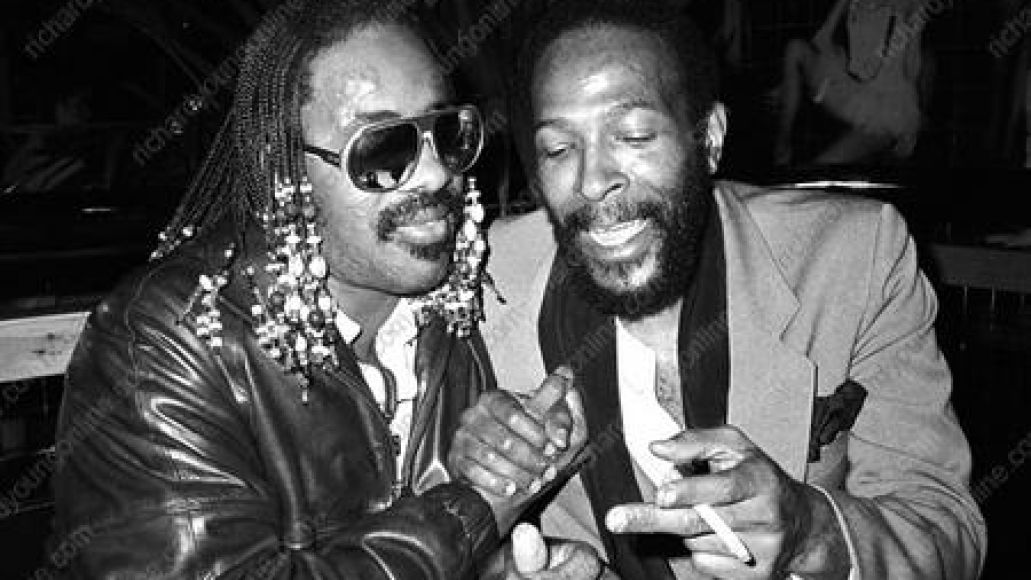 The two most dynamic stars to emerge from Motown’s stable of artists were Stevie Wonder and Marvin Gaye. Wonder began recording for Motown when he was only twelve years old. In his teens, he focused more on soul ballads. By the time he was in his twenties, he was recording songs such as “Superstition” and “Living for the City,” which featured political and social commentary. Gaye, “The Prince of Soul,” had a similar career path with Motown. Early on he had a string of hits recording duets with Mary Wells and Tammi Terrell. However, the world didn’t witness Gaye’s true potential until he turned away from the Motown process and focused on writing and producing his own work. The result was landmark albums such as What’s Going On and Let’s Get It On. Both albums remain popular today nearly thirty years after Gaye was fatally shot by his own father.

Detroit wasn’t the only American city producing its own variety of soul music in the 60s and 70s. In the “Windy City,” artists like Curtis Mayfield, the Impressions, and The Dells honed the laid-back, gospel-influenced melodies of Chicago Soul. The O’Jays and The Delfonics tinkered with the elaborate string and horn arrangements that became the signature of Philadelphia Soul. However, Stax Records, located in the Memphis neighborhood known as Soulsville USA, was the only label to truly rival Motown. Memphis Soul was grittier and more stripped down than the pop-soul of Detroit. Otis Redding, Wilson Pickett, and Sam and Dave were some of the more notable artists recording for Stax.

Otis Redding was the best soul singer ever, period. It blows me away how he could take a rock and roll song like the Rolling Stones’ “Satisfaction” and put his soul stamp on it. But my favorite Otis Redding song, and the one he’ll be remembered for, is “(Sittin’ On) The Dock of the Bay.” He recorded this masterpiece just three days before his life tragically ended in a plane crash in Madison, Wisconsin. Even more haunting is the fact that Redding wasn’t finished with the song. The final verse, which he whistles, was simply a placeholder until he finished the lyrics. Over forty years and millions of listens later, it’s difficult to imagine that song ending any other way. But this unfinished version is the only one we have, given to us before its time just as Redding was taken before his. A sad instance of art imitating life. And a beautiful song.