As you’ve surely heard by now, yesterday news came that movie star Christian Bale, best known for his work as Batman, sort of…lost it on the set of Terminator Salvation, when the director of photography “walked into the scene.” Bale proceeded to verbally assault the DP for a good five straight minutes, switching between American and British accents and continually asking him if he was “professional”. Thank goodness, all of the audio was caught and is available right here: 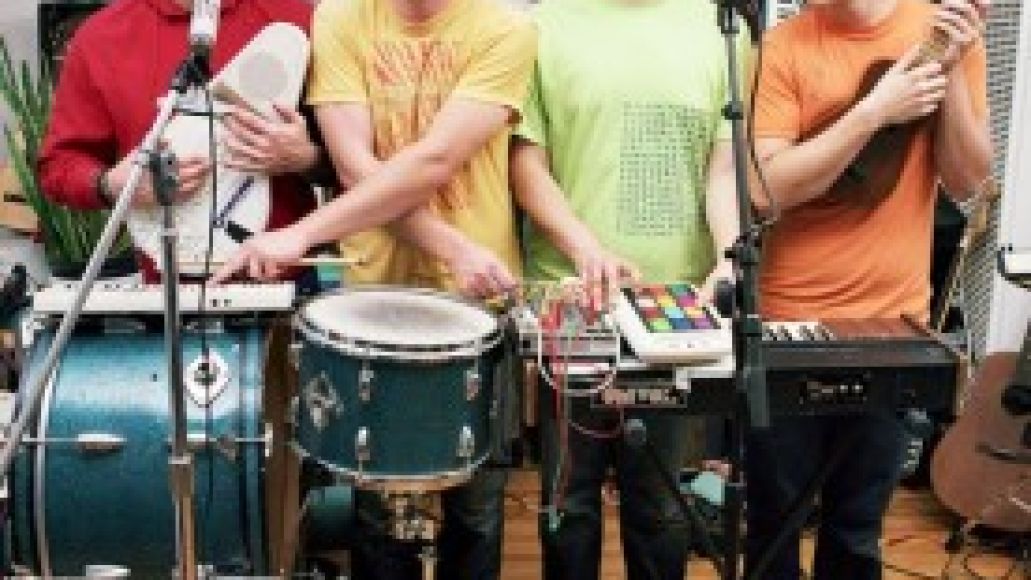 After, you’ve soaked all those nasty strangely accented words in you’ll be happy to know that a band has written a tribute song about the whole incident. The Mae Shi did not just hear this rant and laugh at it, they straight up wrote a song about it. The song, appropriately titled “R U Professional? (4 Xtian)” mocks Bale to an almost ridiculous degree. Peppered with audio clips of the devilish rant, the guys of the Mae Shi refer to Bale as both “The Dark Night” and an “American Psycho” while singing about how crazy and “professional” he is, all over top a cheesy 80’s synth-based instrumentation. Here’s the song:

The Mae Shi told Brooklyn Vegan that “this isn’t really a Mae Shi song, it’s a tribute song we made to celebrate the epic-ness of Christian Bale.” Have a listen to some songs from their myspace page, and you’ll find that the band is actually good, regardless of what this song would say about them. It’s not as funny as the actual rant, but the idea sure is. Let’s hope that scene comes out just how Bale wanted it to, otherwise this Director of Photographer might be found brutally murdered by chainsaw in an apartment complex.

Check Out: Christian Bale loses it, The Mae Shi writes a song about it