There’s some bands that can leave us all tingly inside just from the mention of a new album. You know, like The Thermals, who are currently gearing up for the release of their long-awaited fourth studio album, Now We Can See. When word came of the 11-track followup to 2006’s The Body, The Blood last November, I think it’s safe to say a few staff members of CoS needed to be awoken from their overexcited daze with some smelling salt.

Fortunately, when the album’s title tracked appeared in our inbox yesterday afternoon, we were more prepared and able to muster our away through the three-and-a-half minute diddly before the drool got to be too much. Ok, so maybe I’m being a bit dramatic, but “Now We Can See” is defienetly as good as one would hope. Exuberating the band’s one-of-a-kind punk pop grace, the song resonates with crisp guitar work and a sing-a-long-approved chorus. “Oh-way-oh-a-whoa,” indeed!

Now We Can See hits stores April 7th via Kill Rock Star. Check out the track, along with the album’s tracklist and artwork below.

Check Out:
“Now We Can See”

Now We Can See Tracklist: 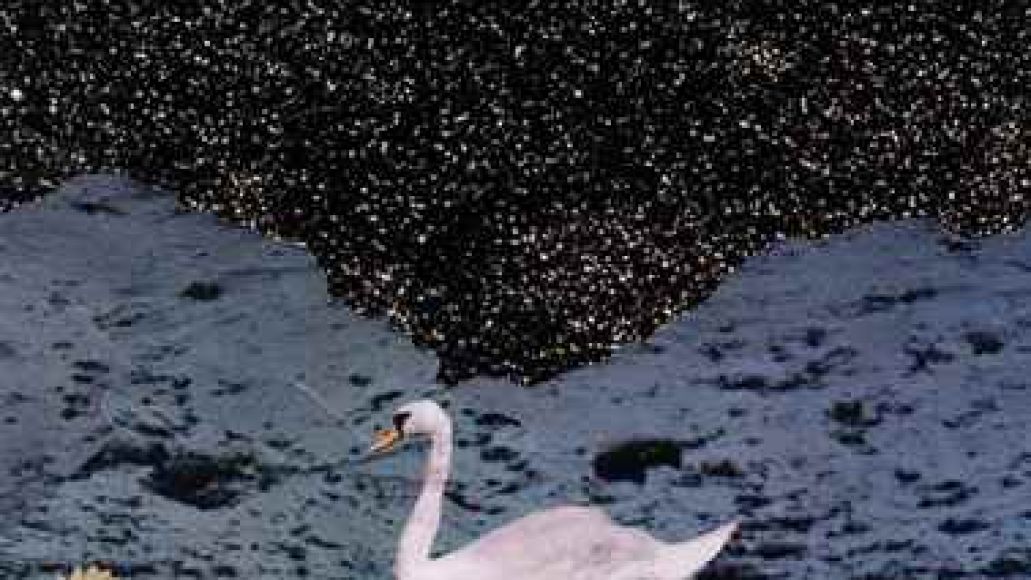 Check Out: The Thermals - "Now We Can See"