After spending the last year touring in support of Dave Matthews Band and watching frontman Ian Ball dabble his hand in the solo world, Gomez will look to return in 2009 with A New Tide. The British outfit’s aptly titled sixth studio album, due for release on March 31st via ATO Records, is billed as Ball and Co.’s most experimental work to date, incorporating elements of Delta blues, psychedelia, and Krautrock.

Of course, if you’re one to stay away from the generic and often overhyping press r 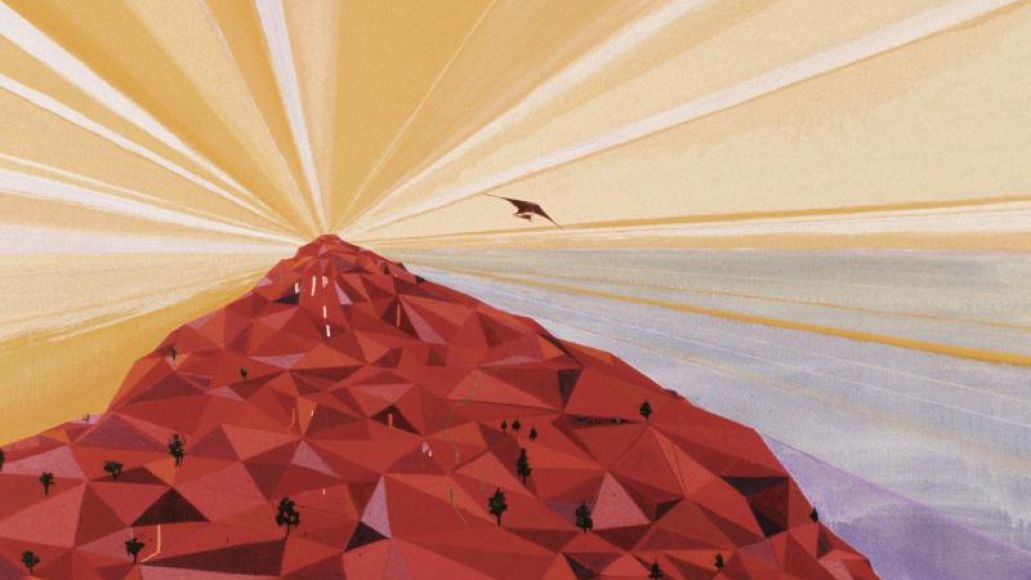 eleases, then perhaps you’d like to hear Gomez’s own comments on the album:

Where the hell have we been? Answer: making the God dam best freakin’ record you ever did hear….will hear. Jeeez! Leave it owt wud cha! Yours truly along with the other cats have been beavering away writing hit singles, epic anthems, toons to make you ass wiggle, it’s all in there, on the hotly anticipated new album. The release date is yet to be confirmed but the first quarter of next year is looking good. The record is expected to pick up innumerable awards from around the Globe, an effortless standard the Five Englishmen have attained.

Talk about down playing expectations…

In support of the release, the quintet will embark on a spring tour beginning mid-March at South by Southwest. An east coast swing follows, which will see Gomez team up with Josh Ritter for a series of co-headlining shows. And as we also know no, the band will be stopping by Bonnaroo later this summer as well.