Santo Gold. Never heard of him? Neither have we, but apparently the Baltimore based jeweler and filmmaker born Santo Rigatuso will be causing quite a change to our iTunes libraries, and more importantly, the career of Brooklyn singer/songwriter better known, or should I say, formerly known as Santogold.

According to Stereogum, Rigatuso filed a lawsuit against Santogold, aka Santi White, over the summer in which he basically claimed that the indie pop darling is engaging in some image appropriation (ie., wearing similar glasses and jewelery.) Santo Gold sought an injunction “barring Santogold from the use of “Santogold” or anything ‘substantially similar’; compensatory damages (i.e. cash money); profits incurred from use of ‘the infringing mark’; and, awesomely, recall and destruction of all Santogold’s items already in commerce infringing on the ‘Santo Gold’ mark.” 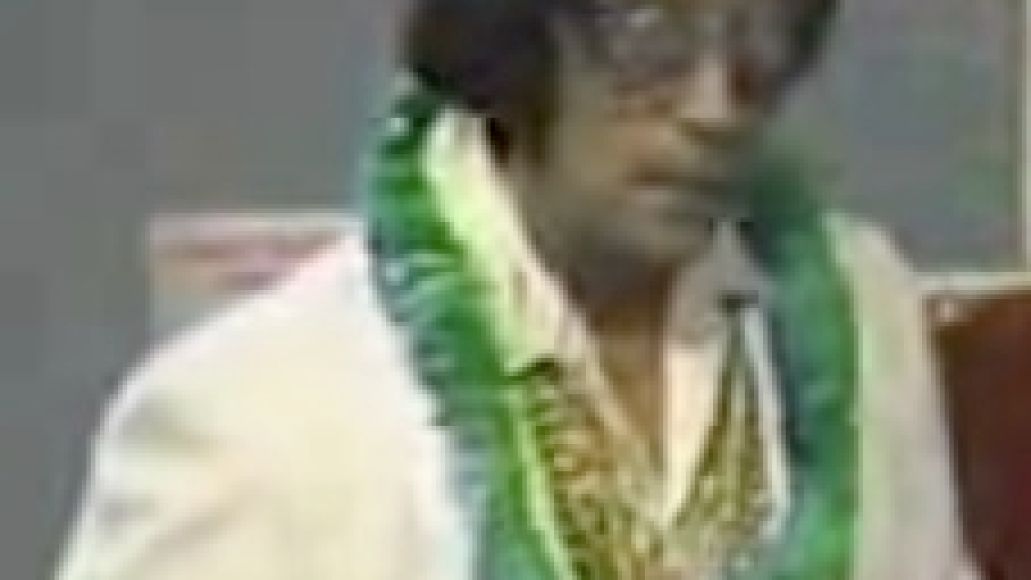 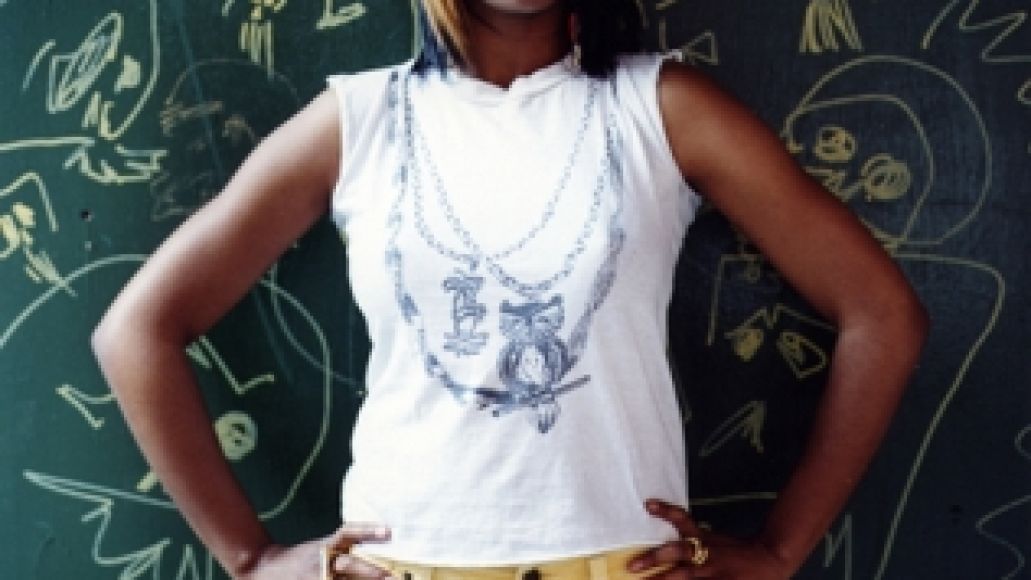 While Santogold has never publicly commented on the lawsuit, it appears it certainly played a factor in her recent decision to officially change her name. Yes ladies and gentlemen, say hello to Santigold – notice the “i” replacing the “o”. You’ll notice the change has already been reflected on her MySpace page, as well as good old Wikipedia.

Consequently, the “real” Santo Gold is celebrating with of his own musical endeavors. According to Pitchfork, Rigatuso’s website now list plans of an album entitled I Am the Real Santo Gold, which will feature the previous debut title track:

Santogold is no more, say hello to Santigold!