Ever since the hilarious mockumentary This is Spinal Tap came out in 1984, the fake metal band Spinal Tap has been all the rave. From albums to benefit concerts, action figures to Guitar Hero appearances, Spinal Tap’s been keeping all their true (and fictional) fans happy for over two decades now…and they can’t help but continue. Yup, you heard that right. Spinal Tap has just announced a new album and this one isn’t fictional! 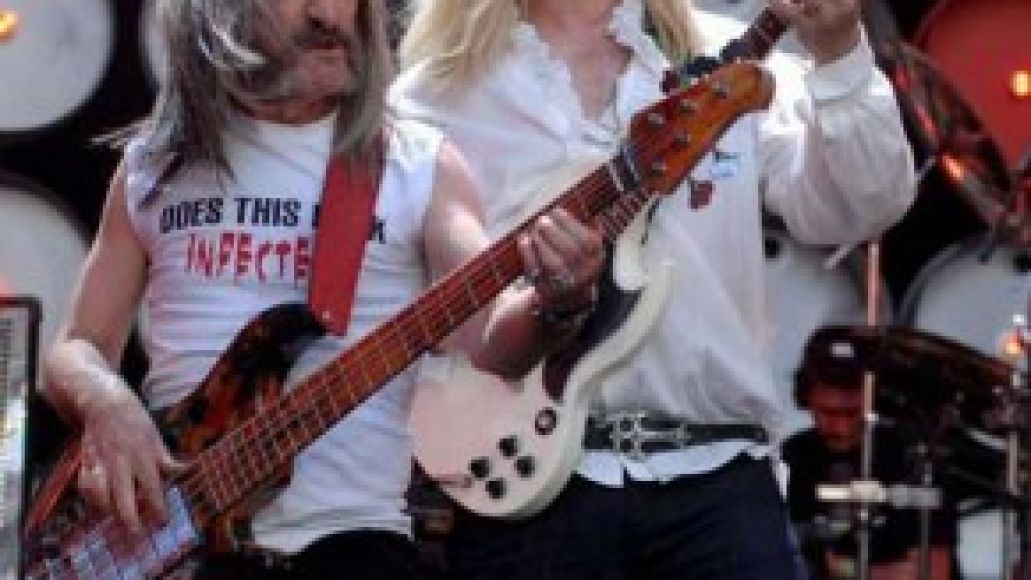 The currently untitled record is expected to pop up in stores later this year and should feature some songs performed back in 2007, along with a few other goodies we may or may not recognize. According to BBC Radio 5live, band member Derek Smalls (otherwise known as Harry Shearer) gave word that the new record would be released as a download, in addition to conventional media, and should include a song they performed at Live Earth called, “Warmer Than Hell”. Smalls later elaborated on the fictional and factional band’s history stating, “Not that they were ever popular, maybe in their own universe. We’ll do a song called ‘Gimme Some More Money’, probably with some dubious results.”

There’s nothing these dudes can’t do, so whatever mysterious masterpiece they’re working on is going to be genius. Now we just have to wait for it.