There are few venues in my side of the Old North State to be attended, because aside from the Crown and a few bars, Fayetteville is strictly a southern military city, with a hint of freak lifestyle throughout. However, there is Jester’s Pub. It’s not flashy, it’s hardly the easiest spot to find on a map, and for the better part of its tenure the competition was against another alcohol establishment in town, The Rock Shop.

But Jester’s Pub is different in many aspects from everything I have come to know in a bar setting. The stage is not compact or stuffed in a corner, the bouncers are like everyone else (despite the shirts they wear), and the walls are decorated with countless band logos…sort of like a record store. And though they won’t put up with immature bullshit, the bar staff is pretty courteous. What’s more, the crowds change for every band on every other night, making an appearance which lends to some variety. Musically, however, the local North Carolinian’s usually vie for the attention of southern rock artists, though most of the bands that perform are local acts. Be forewarned, at times it can get rowdy in there. 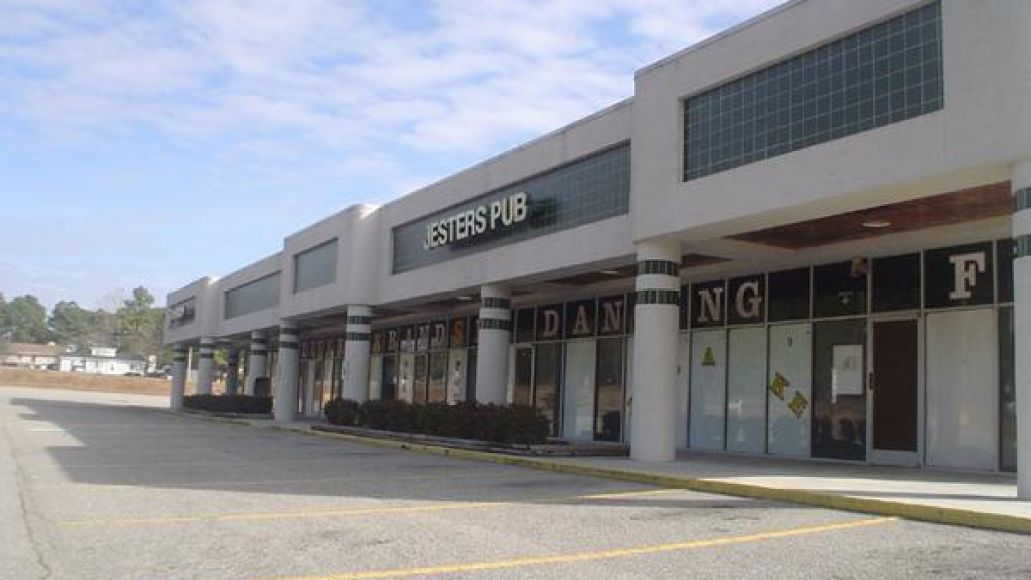 Jester’s also carries bragging rights for hosting more mainstream acts than The Rock Shop. Some inclusions that I was lucky enough to see are Jimmie’s Chicken Shack, Kittie, The Fifth, Red Jumpsuit Apparatus and even appearances from faux rock band, Saliva, and previous Listen inductee, NILAH. Granted, these aren’t names you generally see (or care to see in some cases) on a marquee anywhere. However, as they did at Bud Light Downtown Live years ago, Jimmie’s Chicken Shack put on one hell of a show. Also, if you know Kittie then you know they simply kick major ass.

Jester’s Pub has the atmosphere of a bar, the acoustics of an auditorium, and they do not shy away from letting us headbangers get a little rage out on the roomy dance floor before the stage. The drinks are reasonably priced, and the eye candy varies from night to night between white trash slutty and heavy metal sexy. As aforementioned above, the crowds can be killer with the right band on stage, but another fine concept is that the audience can also be brutal to those who do not amount to their hype. I don’t mean necessarily violent, but very critical to the point where you will know if you didn’t gel with the crowd.  I am one who thrives on constructive criticism, so if you are not prepared for the heat, do not enter the kitchen. 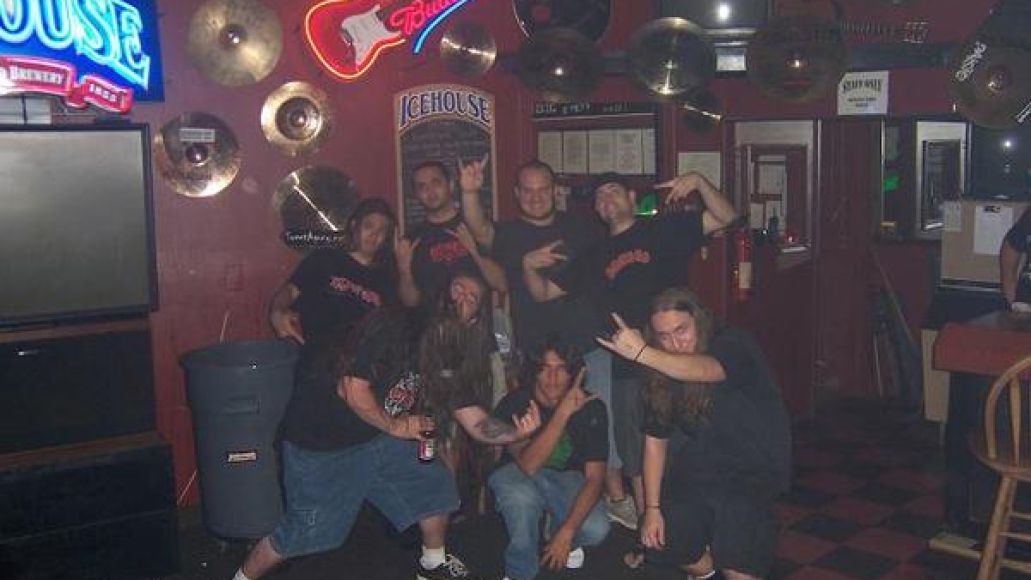 I cannot prop up a simple bar on the edge of town to standards of places like The Fillmore or even The Norva in Norfolk, VA. This is not a city known for colleges, so the majority of regular bars cater to country fanatics who enjoy singing “Whiskey Lullaby” at karaoke. It’s hard enough to find a bar in this city without running into yet another strip joint or Korean night club (Full Metal Jacket ring a bell?). If not terribly picky aside from Crown Coliseum, you want a ridiculously good rock show on a weekend in Fayettenam? Check out Jester’s’ healthy balance of country boy and metal head–and tell them we sent you.