Let me just get this out of the way early: yes! Voxtrot is back!

We love the Austin outfit almost as much as Regina Spektor so, it comes with great excitement that just a day after Ms. Spektor offered details about her upcoming record, Ramesh Srivastava and Co. have returned after a rather extensive break with some newness of their. No word if jealousy over our Regina enthusiasm played a role in the release of the brand’s brand new song, entitled “Trepanation Party”, but we’d like to it had as much as a factor as the little week long celebration going down in the band’s hometown this week. Per Voxtrot:

During the week of the South By Southwest Music Festival, we will be performing two concerts. These will coincide with the premier of a new song, which was produced, recorded and mixed by Jim Eno [Spoon] at his studio in Austin. 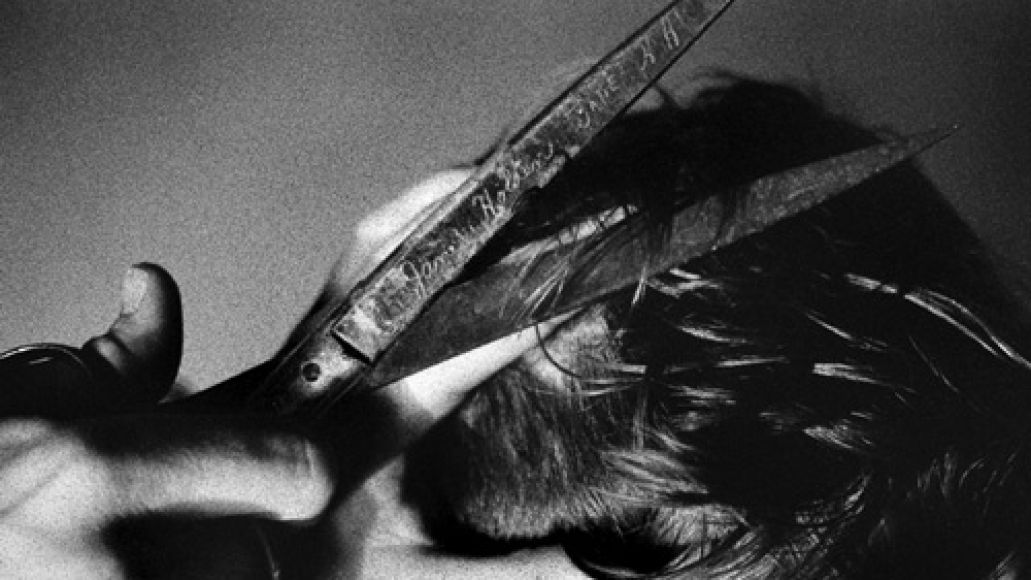 not your same ol’ Voxtrot. Sure, Ramesh’s incredibly infectious vocals remain, but if the song is any evidence as to what is to come from the quartet, expect a heavier and darker Voxtrot. Also expect quite a bit of synth – which also means that any hope of escaping these sounds during South by Southwest have all but been thrown out of the window. If only the Yeah Yeah Yeahs were playing, then we could just rename the whole thing Synth by Synthwest…

No word on Voxtrot’s future endeavors, other than that the band will be performing two this in Austin this week. Though with words like this now appearing on their website – And so, there can be only this: a return to a love of music – one have to think Voxtrot’s sophomore effort will be here before you know it.