Back in January during the Tomorrow Never Knows festival at Schuba’s here in Chicago, we were able to sit down with one of our highlighted bands, the fearsome electric trio The Poison Arrows. While they put on one helluva show, it was after the show that the trio showed their fun-loving and goofy sided nature. I caught up with the three regarding their January 15th performance and learned a few things about the band beyond the walls of music.

Unfortunately a lot of the juicier details have been omitted from the full interview due to the terrible microphone reception in Schuba’s basement and garbled excerpts overall. However, that doesn’t mean these guys aren’t one great charismatic and honest group to sit and listen to. Without further ado, read on with Chicago’s Poison Arrows:

Consequence of Sound (CoS): We’re in the basement at Schuba’s with Chicago powerhouse trio The Poison Arrows. Good show tonight guys.

Adam Reach (AR): Well thank you. Thank you very much.

CoS: So what are your plans for the rest of the week?

AR: I’m gonna get warmer immediately, I’ll tell you that.

PM: I’m gonna hibernate for a couple of days, then update my resume and look for a job.

Justin Sinkovich (JS): I’m gonna head up to Wisconsin for some snowboarding and see some shows. 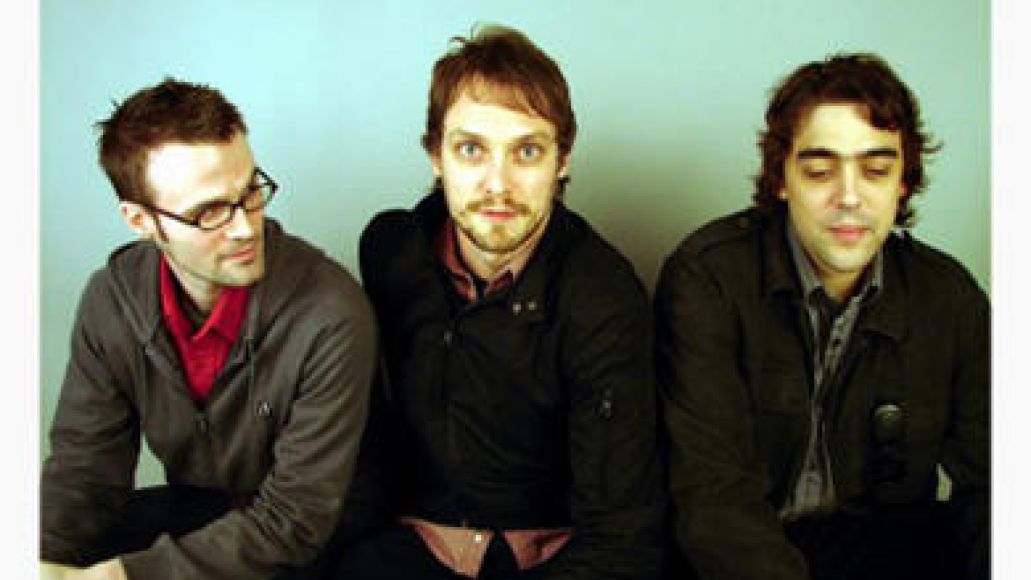 CoS: So you guys just worked on a new EP that’s our right now (Casual Wave), but you’re also working on an LP as well. When is that supposed to be coming out?

JS: We haven’t announced it yet, but it’s gonna be soon. It should be a few months. We gotta work out the details and we actually just finished it and got it mastered.

AR: We just got it mastered today actually.

JS: There’s some details to work out. Lots of stuff, so we haven’t exactly set the date but it looks to be late Spring-ish. Meanwhile, we’re planning a trip to South By Southwest, and continuing to play.

CoS: Will it see a regional distribution?

JS: It’ll be worldwide. There’s some stuff going on in Europe and elsewhere. We’re working on some Japan stuff. As much as we can do, ya know, free radio just pumps it into space. There’ll be lots of space walk opportunities [laughs]. We’re also just kinda negotiating right now.

CoS: Well it sounds like you’ve got everything in order. Aside from that, who are your main influences? Especially with this new record coming out, what bands do you aspire to? What influences did you put on the record, so to speak?

JS: I guess as long as it’s taken us to put it together, Guns N’ Roses would be an influence. [laughs]

AR: Yeah, this is our Chinese Democray. [laughs]


JS: A lot of our friends have called it our Chinese Democracy because we keep retooling it and what not.

PM: We’re being really facetious about this because we’re working on month #36 of this almost, and the record hasn’t come out yet. We recorded this about three years ago. We’ve continued to record for it and the newest song was recorded a few weeks ago.

AR: It’s been in the ‘just saving’ stages for a long time. When we originally recorded it, they were basically just tracks and then we built on top of that.

PM: We went through a lot of breakups and a lot of house fires, a lot of flooding.

JS: We did invoke a lot of mishaps and disasters and everything else engulfed in flames.

PM: My house burned and we lived to tell the tale!


AR: We were on tour and I was taking my bass drum out of the car when I got a call from my wife saying “You’ve gotta come home.” We were in Madison and I got this call literally when I pulled the first thing out of my car. My wife said “You have to leave right now we’ve got water shooting up from the floor.” So I told Pat that I had to leave because it was an emergency. I make the three and a half hour drive which was what it took to get to Madison. I make it back to Chicago in about an hour. My wife and I are talking sporadically and when I finally get back, there’s four and half feet of water in my basement. We lost a lot of furniture and lots of clothes.

CoS: When you guys go on tour, do you notice any hot spots? Do you know what towns respond to your music better?

JS: We really haven’t toured enough, and shows in general for us are pretty hit or miss. The cool thing though is that we have friends everywhere which really helps out. There’s always a decent show and great people to hang out with. As far as hot cities for us, its just too hard to tell.

AR: As far as cities that were overwhelming, DC would be the only one I can think of. DC was really nice and the place we played the people treated us so well…The Black Cat in Washington, DC. Seriously on the nicest places I’ve ever played at.

CoS: Getting back to what your influences from my point of view, Justin, your vocals sound a lot like Stan Ridgeway from Wall Of Voodoo…”Mexican Radio” and that type of stuff from an audience perspective. Growing up, what were your main influences?

AR: For me it was definitely the old school punk rock. Absolutely Black Flag and The Misfits, that stuff simultaneously mixed with The Stones 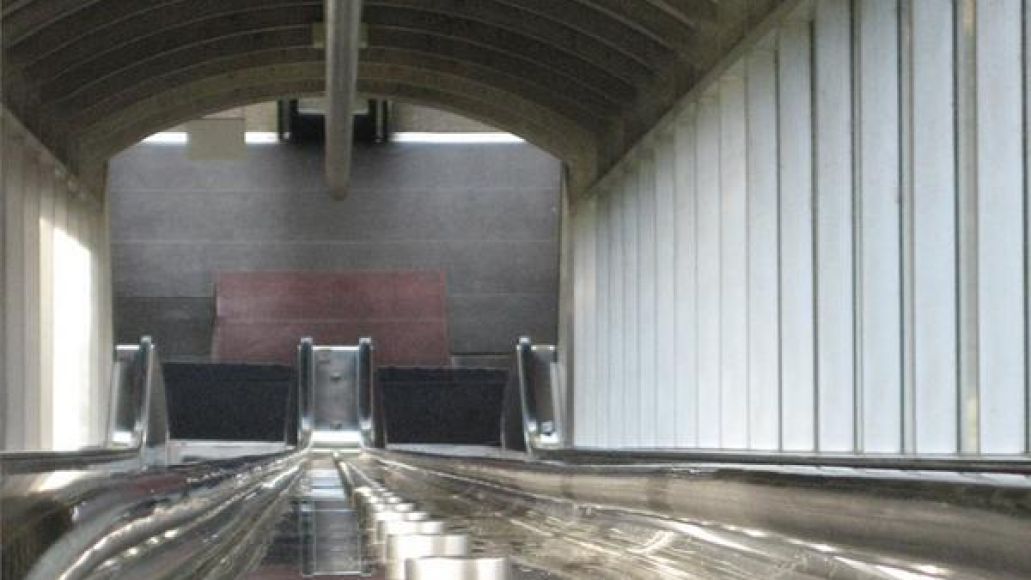 and Zeppelin. I think every kid growing up has that moment of epiphany where they realize that their songs are made for them. When I first started playing in bands though, it was primarily Black Flag and the occasional AC/DC cover because it was the easiest thing.

JS: For me, in regards to the vocals, the spoken word aspect of them it’s more about the meter of them than the melody. It’s all from hip-hop. For me, and these guys can tell you too, I grew up listening to it since I was in 5th grade. I listen to a lot of rock music too for sure, like punk rock and what now, but I really listened to Afrika Bambaata and Egyptian Lover, Run DMC and all of that mixed with Black Flag & The Misfits and stuff.

PM: As I was saying earlier, Franz Lizst. [laughs] Actually since the fire, my turntable has been out of commission for about a year, so I haven’t listened to much that’s been on my iPod for the past year. Lately though I’ve been listening to a lot of flamenco music, lots and lots of flamenco. I like to do a lot of improve stuff too.

CoS: It is surprising to hear from all of you your influences that make up your sound.


JS: These guys really turn me on to new shit all the time, stuff I’ve never really listened to, but cool nevertheless. We trade records all the time and I’d say about 30% of the time it sticks with us and helps influence our sound most of the time. We still exchange tapes too.

CoS: Well that’s pretty much it for me on my end. You guys had a great show tonight and I look forward to hearing the album. Good luck on your tour and don’t burn your house down!

JS: [laughs] It’s not Pat we have to worry about! [whole band laughs]