Marissa Nadler‘s voice fills a room in an instant, its gossamer texture billowing like exhaled smoke or sails catching wind. The effect can be literally chilling, as it was on Wednesday night at Joe’s Pub in New York. Nadler played an hour and a half-long set of soothing melodies, among them songs from her latest album Little Hells, released on March 3rd.

Nadler is known for her ethereal, eerie voice, and on Wednesday it was powerful but weightless like an echo. Seconds into her performance, a comparison to Joan Baez 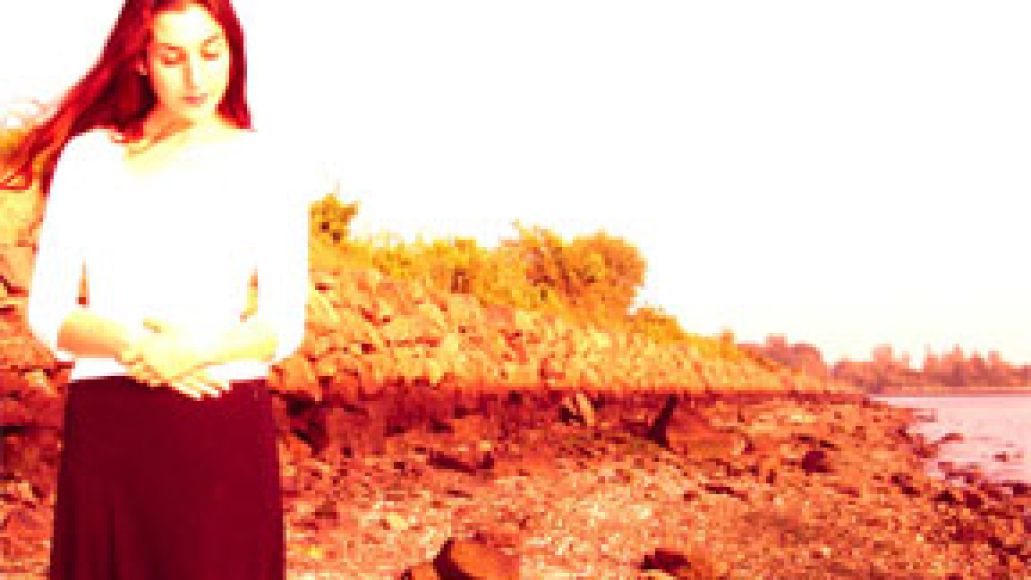 seemed due. Certainly the curtains of dark locks framing Nadler’s face did something visually to cue the resemblance, but it was her wistful use of high-pitched vibratto that promptly called Baez to mind, and with her the entire folk revival of the 50s and 60s.

Nadler made me think for a minute of Obama: are the 60s back or finally over? As she was singing “Diamond Heart” and “Silvia”, I thought, no, they are over, but at least they’ve yielded a few things. I wanted a field, I wanted grass.

Nadler was poised. When a technical glitch held things up, she just laughed and said, “It’s ok. This is my life.” Her speaking voice betrayed a shyness I didn’t expect of a girl with her vocal presence, so that when she sang she might’ve been possessed. Her band served as lovely and unfussy backup. An electric guitar, simple drums, and clear backing vocals tended to have a welcome astringent effect on her pristine acoustic playing, and by the show’s end, the applause and whistles expressed gratitude that I think was felt in earnest.