It’s pretty incredible to imagine that even amongst all the band’s recent on goings (see: the release of Chunk of Change, the subsequent U.S. tour, and preparation for an upcoming appearance at South by Southwest), Passion Pit still managed to carve out two months for studio time with producer Chris Zane (Les Savy Fav, The Walkmen). But Michael Angelakos and Co. did just that, and come May 26th, the Massachusetts rockers will unveil the result of these “”explosive’ off-the-cuff sessions” with the release of their debut LP, Manners.

Described as a “irresistible, filler-free glimpse” into the mind of Angelakos, the 11-track effort will look to offer the same Pet Sounds friendly styles that first earned the band attention with songs like 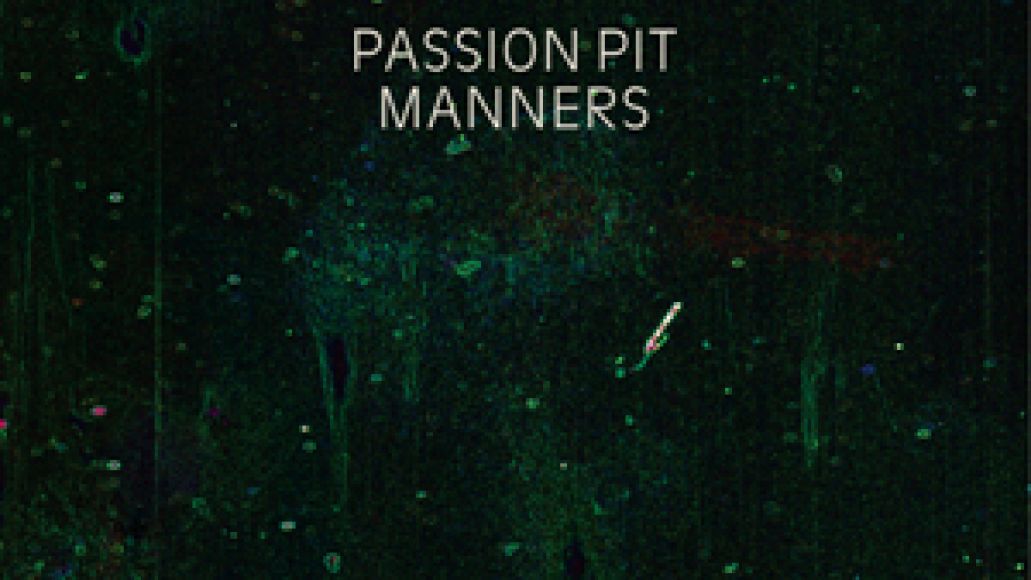 “Sleepyhead” way back when – and considering “Sleepyhead” will be one of the 11 tracks included on Manners, this certainly makes quite a bit of sense.

As mentioned, the release will be headed by a Passion Pit appearance at this year’s South by Southwest, along with a slew of other stops all across the U.S.

Jack Johnson on Meet the Moonlight, Working with Blake Mills, and 20 Years of Brushfire Fairytales

Passion Pit to teach some Manners