A new album consisting entirely of covers to be released on a record label that usually caters to the heavy metal side of things? At first look, it sounds like the future endeavors of Crooked X, or the next hop, skip, and a jump from Less Than Jake, but in fact, the above actually describes what The Lemonheads are doing these days. Let us explain…

The Boston outfit has left longtime label Vagrant Records in favor of Brooklyn based The End Records, where it will share a home with such acts as Australian goth rockers Virgin Black, German metal band Enemy of the Sun, and Japan’s favorite masters of darkness and sorrow, Dir en grey. To celebrate the joyous occasion, The Lemonheads will release what is described as the band’s long-awaited covers collection – key word: long-awaited – on June 23rd. 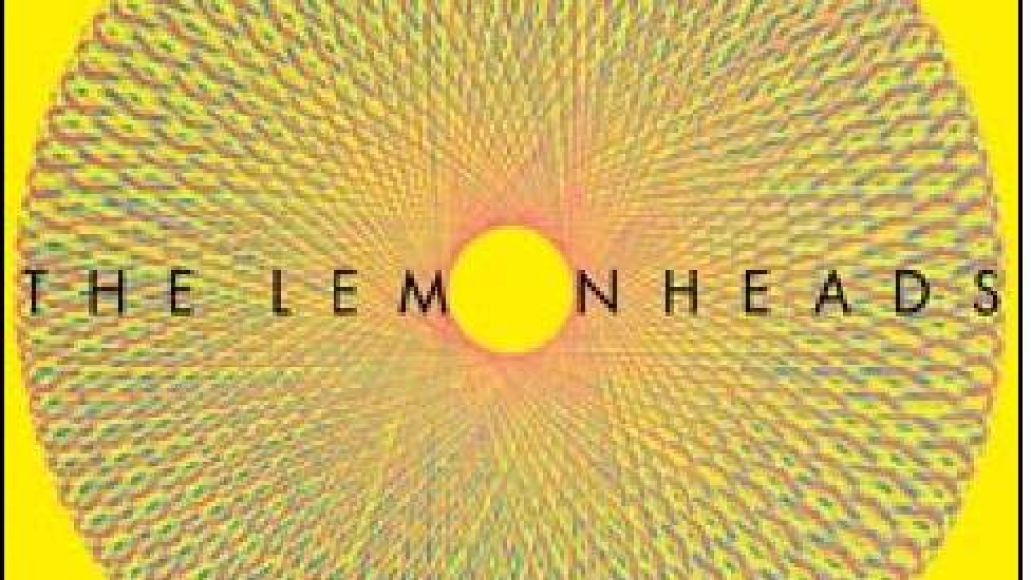 effort, is billed as a “a mix tape slipped to you by a music-obsessed friend anxious.” You know, the type of mix tape that features Lemonheads takes on Leonard Cohen, Wire, Gram Parsons, and Townes Van Zandt? Per The End Records:

Filled with obscure nuggets, the tracks on Varshons cut a wide swath, jumping from early British psychedelic to Dutch electronica and like all good mix tapes, you never know what is coming next.

Yeah, seriously. After Varshons and their signing with The End Records, The Lemonheads could make their ninth album of original material – also expected this year – featuring entirely autotune and banjo and I wouldn’t be surprised.