If you’ve ever been a tourist in Orlando, and I’m sure many of you have, then you’ve been misled. Make no mistake, Orlando is the candy-colored ashtray of Florida. As a proud Floridian I am downright offended that when most people visit my state they are greeted by a creepy, unblinking dollar store party mask. However, the fact is that the buffet-laden, tourist trap zone of International Drive is only a fraction of the city’s sprawling land mass. Northeast of the Orlando everyone knows there is the real Orlando: a burgeoning art scene fighting to carve a pocket of reality into this fantasy land of Centex suburbs and evangelical mega churches. At the epicenter of this battle is Will’s Pub, the heart of Orlando’s music scene.

In 1995, the cinder block shell of a former furniture warehouse was decorated with a billiards mural and transformed into Will’s Loch Haven Pub: Pool, Darts, Friends. Pool and darts are easy to deliver, but friends? That’s a steep claim to make, but one that founder Will Walker delivered. Will’s is the dive bar that’s not a dive bar. It has that seedy, smokey, ambiance of classic dimly lit barrooms but it overturns that cliche. Old and young, hip and un – Will’s is for everyone. There are games to play, paintings for sale, and a fine selection of hooch. Making friends and having a good time is an inherent attribute of being at Will’s. Only the most ultimate jerks can resist its powers.

Unlike all the would-be hipster clubs in downtown, the bar’s cohesive environment brings out the best in every sect of counter culture. (After all, in a city that treats adults like children; where the curfew is at 3 and there’s no nudity at strip clubs, we’re all in it together.) Folk rock, 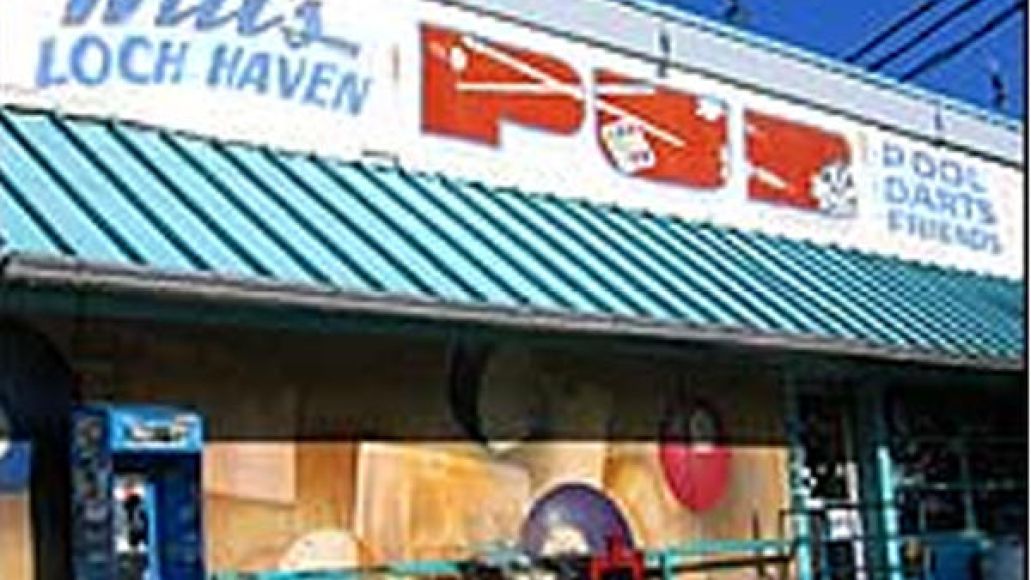 death metal, electro, hip-hop – all genres, all crowds move through Will’s. Rising locals and national acts have forged and endearing connection with the real Orlando there. It is and has been the birth place of many musical artist’s Central Florida debuts. It’s where they come from and it’s where they return to. The fans are like family and the energy is warm. Will’s is the one true home of Orlando’s music.

It wasn’t always this way. There was a dark time for over two years where Will’s Pub was no more. Though the bar’s namesake owned the building, he did not own the land. The original Will’s Pub was demolished in the name of urbanization and progress. No more dingy Loch Haven Motor Lodge, no more boxy billiard lounge – just crisp, new buildings. Promises were made that Will’s would carry on, many false starts, nothing solid. The pub’s sound system was sold off to Taste, a slick bar, venue, and eatery in College Park. Indy rapper, and Jacksonville native, Astronautalis found his first true fan following in Orlando and Will’s Pub was where it all began. Last October, I interviewed him at Taste:

Will’s Pub was like my home when I played in Orlando years and years ago. [It was] nice to plug my stuff into old Will’s Pub… Plug into history.

We had all resigned that Will’s really was no more. As the man said… “history.” But just a month after that somber digression the leviathan reawakened. On the same street, no less.

Just South of where it once had been, Will’s Pub returned. It was a full recovery. Now adjacent to a launderette, and with a new logo, the exterior of Will’s Pub looks ever so 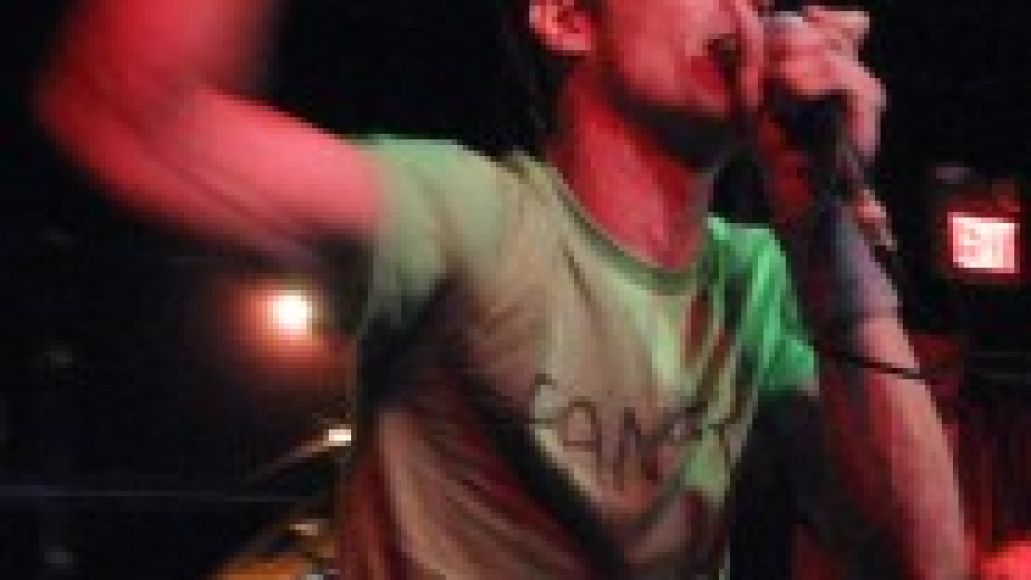 slightly less like a dive than before. Only slightly. I don’t know how they managed, but the feel of the old bar is fully intact. Two years absent has given way to no change in ambiance or attitude — there are even some improvements. The old stage was barely a foot off the ground, intimate, but imperfect. The new stage is moderate in size but the real deal in height. Coupled with a still cozy performance room, the venue bottles sweaty, gyrating audience energy with the same Will’s Pub perfection. The only weird thing about the bar is the layout. Whereas once you entered a large room that was both the barroom and pool hall, with the stage in a room at the far back; now, you enter in the game room, to your left is the performance room, and at the back of that room is the bar, which is long and extremely narrow. Getting drinks can be cumbersome for sure, but hey, we’re all friends, right? The separate rooms feel more like rooms of a house than compartmentalized sections. Low Dough Mondays promise a dollar off all drinks 7 to 11, and every Tuesday they host an open mic poetry night, just like the good ol’ days.

My first trip to the new Will’s Pub was graced with the return of two acts who, like Astronautalis, gestated in the warmth or the original Will’s: Gil Mantera’s Party Dream and Cracker Jackson. After their opening song, Party Dream’s wild-eyed vocalist, Ultimate Donny clenched the mic and shouted “Will’s Pub is back motherfuckers and so are we!” Wild cheers and applause welcomed them home. Cracker Jackson had left the music scene but here he was, at Will’s, performing better than ever. During his last song he jumped off the stage to dance with me (What can I say?  I’ve got moves.) and, lo and behold, I made a new friend.

It took me five years of living in Orlando to figure it out. Tourist land is like a whole other world and the city is repugnant-ly mismanaged, not to mention corrupt (just read any of Orlando Weekly‘s editorials). I’m happy that I’ve found where the actual heart of the city is, nestled in the oldest part of town, doing its damnedest to be real amidst the adversity of Orlando’s inherent plasticity. If you’re ever out my way shake the Mouse and head to East Orlando – a cozy microcosm of independent spirit. Catch a show, make some friends, and why go home after curfew? I know a tea house and sandwich shop that’s open 24 hours on the weekends. They serve a bowl of grits that will blow your fucking mind. Now that’s Orlando. 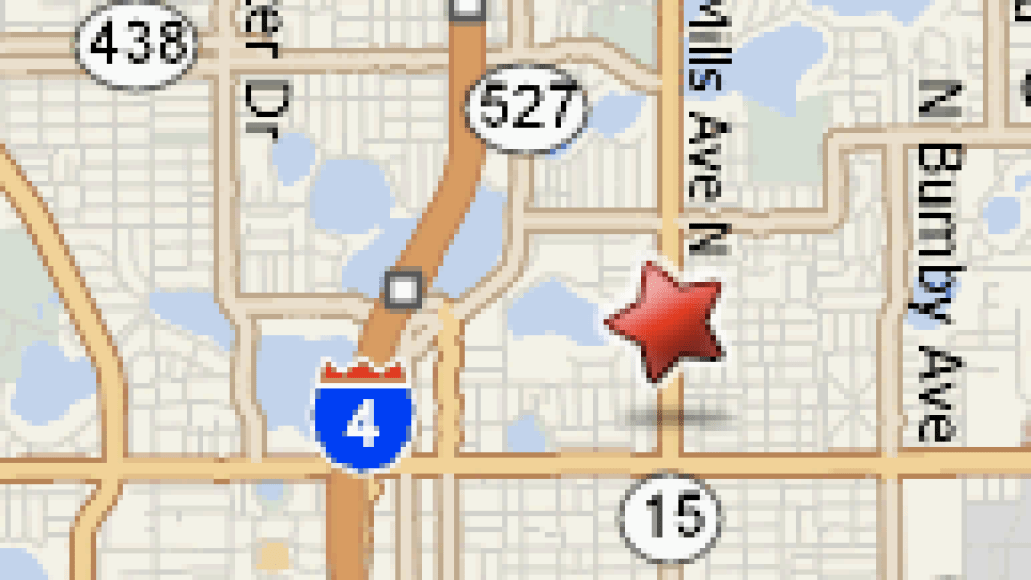