The name may not sound familiar to you, but guitarist/vocalist Chris Thompson is one of the busiest musicians in London at the moment. The bluesy and eclectic axe-slinger started his career in the early 1980’s with one of London’s most rocking underground groups Motor Boys Motor with guitarist Bill Carter. After many gigs, the band disbanded, but out of the ashes rose one of England’s proudest and hardest rocking bands, The Screaming Blue Messiahs. They get a lot of love here at CoS, and why not, good music lasts forever. Thompson played bass and sang backup for the powerhouse trio from 1983-1990 and co-wrote a good number of the band’s tunes with manic guitarist Carter. Needless to say, the man certainly knows how to move a crowd.

After the demise of the Messiahs, Thompson switched over to guitar and formed what is currently his longest running band, The Killer B’s. As the primary guitarist, vocalist and songwriter of the band, Thompson shares not only his love of the blues, raw power and amped up musclebound aggression, but also puts his own modern spin on traditional English blues. The band consists of Thompson, drummer Dave Morgan, and bassist/backup vocalist Ricky McGuire and much like The Messiahs, the band proves that a trio can make a ton of awesome noise. Whether its on the jukebox or on the stage, The Killer B’s know how to make for a truly great time.

We’re very fortunate to speak with Mr. Thompson via exchange of emails across the gigantic pond. He’s a great guy and he opened up a bit on the current state of The Killer B’s, the London lifestyle and some unanswered questions regarding The Screaming Blue Messiahs:

/* Style Definitions */
table.MsoNormalTable
{mso-style-name:”Table Normal”;
mso-tstyle-rowband-size:0;
mso-tstyle-colband-size:0;
mso-style-noshow:yes;
mso-style-parent:””;
mso-padding-alt:0in 5.4pt 0in 5.4pt;
mso-para-margin:0in;
mso-para-margin-bottom:.0001pt;
mso-pagination:widow-orphan;
font-size:10.0pt;
font-family:”Times New Roman”;
mso-ansi-language:#0400;
mso-fareast-language:#0400;
mso-bidi-language:#0400;}
CoS: First off, thanks so much for taking the time out to talk with me. How are things over in London these days?

Chris Thompson (CT): In London these days there seems to be an upside and a down side from my point of view and I think it is probably the same everywhere. The record industry seems to be dead in the water. All or most of the small record shops have closed and a lot of major ones too. The ones that are still open are like ghost towns. On the upside there is a lot of live music going on and quite a lot of Blues too.

CoS: You used to play bass (with The Screaming Blue Messiahs) and afterward switched over to guitar. Did you play guitar first? How long have you been playing?

CT: My mother taught me to play guitar when I was seven and I was at home with chicken pox. So I have played pretty much all my life. 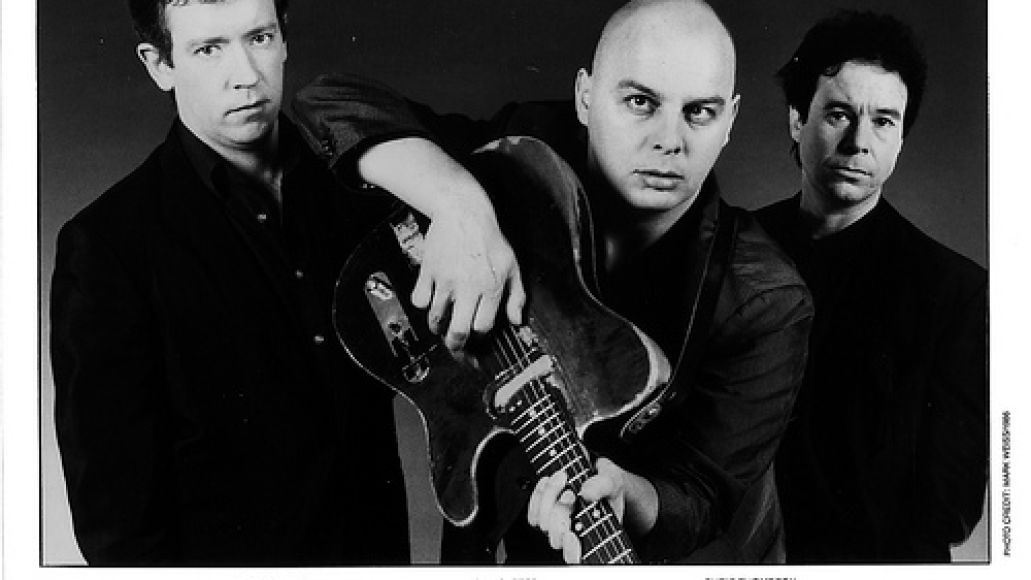 CoS: Seeing both the main bluesy influences in your previous bands Motor Boys Motor and The Screaming Blue Messiahs, they’re heavily prevalent in The Killer B’s. What bands influence you the most? Where do you draw your inspirations from?

CT: Most of my influences have been American and Black. When I started to play publicly at about fifteen I was listening to Big Bill Broonsey, Lightening Hopkins, Mance Lipskcom, Sonyboy Williamson, Jessy Fuller, Robert Johnson, Fred McDowell and many more country blues artists. I also loved a lot of Rock and Roll especially Little Richard. When I came to England, from Toronto and I started going to gigs I was turned on to the Rolling Stones by other boys at the school. This in turn led me back to American Black artists particularly the electric bands of Chess Records including Howling Wolf, Muddy Waters, Bo Diddly, Little Walter, Slim Harpo and Willie Dixon.

CoS: Are you working on any brand new material? Any word on a tour?

CT: Me and the band are working on new material all the time and we have quite a backlog of material that we want to record. We have no plans to tour at the moment. We really could do with a record company or something to help with recording and touring and to generally raise our profile. There seem to be a few interested parties around at the moment.

CoS: How do the live shows go over? Do you prefer concert halls or pubs? What’s the best reaction you get from your music?

CT: Our live shows go down really great. It’s brilliant to see your audience having a really good time. We play mostly pubs and clubs and a few festivals but my favorite gigs are hot, sweaty clubs with a good rocking atmosphere. 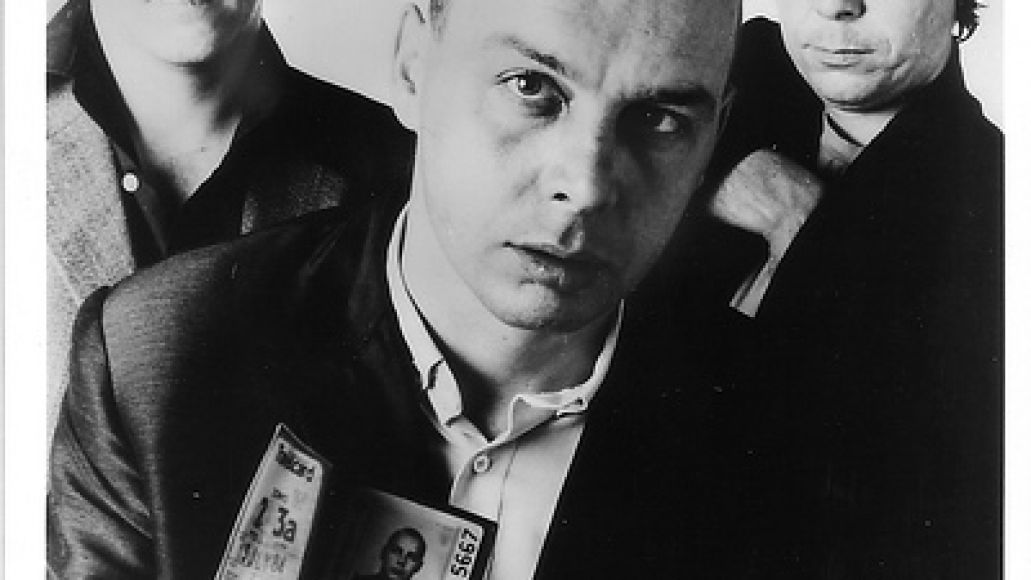 CoS: What’s the craziest event that’s ever happened at one of your live shows?

CT: There must be thousands of crazy events over the years but the only ones that come to mind are a couple of gun related incidents. One was at the Ritz club in New York where somebody ran amok in the club with a gun. Luckily the brave bouncers jumped on the guy and nobody was hurt except the guy. The other was in France with the Messiahs. We were on stage going full tilt when a guy sneaked up behind Bill and I watched in horror as he pulled out a switch blade knife. I then realized that it was only Jeffrey Lee Pearce from the Gun Club and it wasn’t a knife but a switchblade comb that he was holding up behind Bill’s big bald head!

CoS: If you don’t mind, what exactly happened to The Screaming Blue Messiahs all those years ago? Do you still talk to Mr. Bill Carter and Mr. Kenny Harris?

CT: Bill decided that Kenny and I were surplus to requirements and I think he wanted to pursue a solo career.

CoS: Also, with the re-release of the Messiahs’ performance “Live At The BBC,” is there a possibility of a Messiahs reunion?

CT: Every couple of years I get a call from one of the others saying, “Shall we re-form and do something”. I have always said, “OK lets Go!” Then after about a week it fizzles out with some sort of drama. I had my bi-annual call recently. This time I said I wasn’t up for it as it’s just going to fizzle out in a week. Anyway, I’m having a lot of fun doing what I’m doing. But as they say, “Never say Never”

There you have it.