I’ve been listening to a lot of what I call “beautiful music” lately; Animal Collective, School of Seven Bells, Paper Route, and the like. It’s a fairly broad category that I throw bands into and it’s hard for me to convey exactly what it means. But, what I can say is it takes an astounding effort for me to consider an album worthy of the moniker. So, when I saw an email in the CoS inbox asking us to check out a local Chicago band, I wasn’t expecting to add another group to the ranks. But, that’s exactly what happened after I opened an email not from the band, not from the publicist, but from a fan of the newly formed band.

Mazes is made up of 1900s members Caroline Donovan and songwriter Edward Anderson who teamed up with their “peculiar friend,” Charles D’Autremont, as well as a host of other Chicago musicians to create their 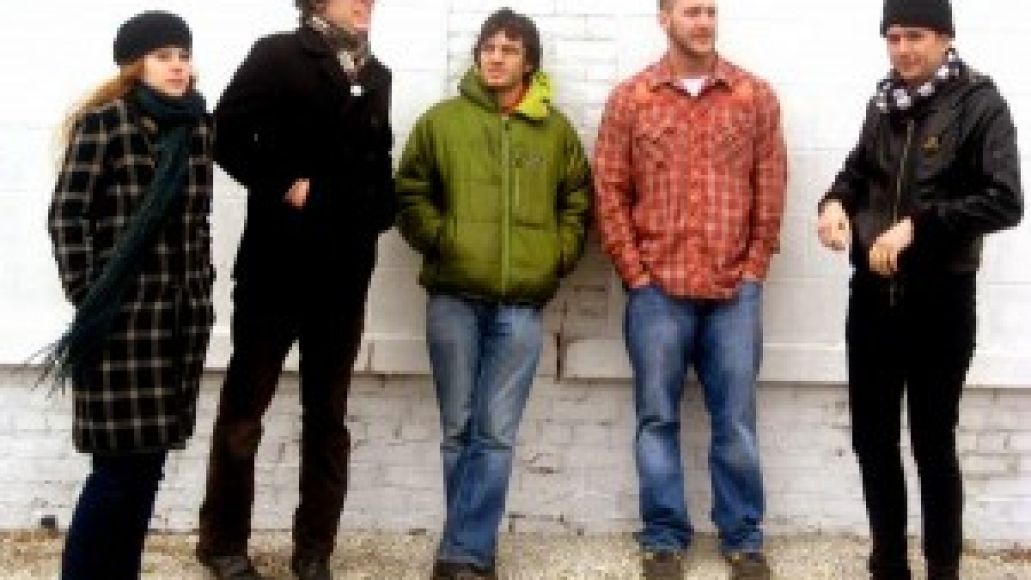 sonically delightful Mazes. Their self-described “mid-fi” creation saunters its way from spring into summer acting as the perfect soundtrack for a day spent lying in the grass watching the clouds pass by or people watching on the beach.

According to a press release from Parasol Records, some songs were lying dormant on old 4-track for up to five years before being resurrected in D’Autremont’s Logan Square coach house. Anderson explains why the songs were never used, “I guess I thought a lot of these songs were too simple [for the 1990’s].” D’Autremont took the tapes, unfolded the songs, and allowed them to flourish organically. The album ebs and flows like an ocean current between organic instrumentation and graceful harmonies. Songs to listen to include “I Have Laid In The Darkness of Doubt” with its subtle folk-y twang and “Song for Luke” which instantly grabs the listener with it’s stripped down vocals. Summer is rapidly approaching so make sure you pick up a copy of Mazes, this summer’s soundtrack.