I think our friends over at The Music Slut sum it up best in saying: Hallelujah!

Victoria Hesketh, aka Little Boots, aka the 25-year-old English native who has dazzled us on multiple occasions over the last 12 months, has finally announced plans for her debut full-length effort. Well, at least a few details.

Entitled Hands and due for release in early June, the record will feature the production talents of Greg Kurstin, who most recently worked with Lily Allen and Ladyhawke, along with a duet The Human League’s Philip Oakey on a track called “Symmetry”. Another number, entitled “New in Town” will serve as the album’s first single, and will released on May 25th. However, the song is currently available as a stream via littlebootsmusic.co.uk.

Oh, and Hands has some pretty stellar artwork and by that I mean just another picture of the lovely Little Boots… 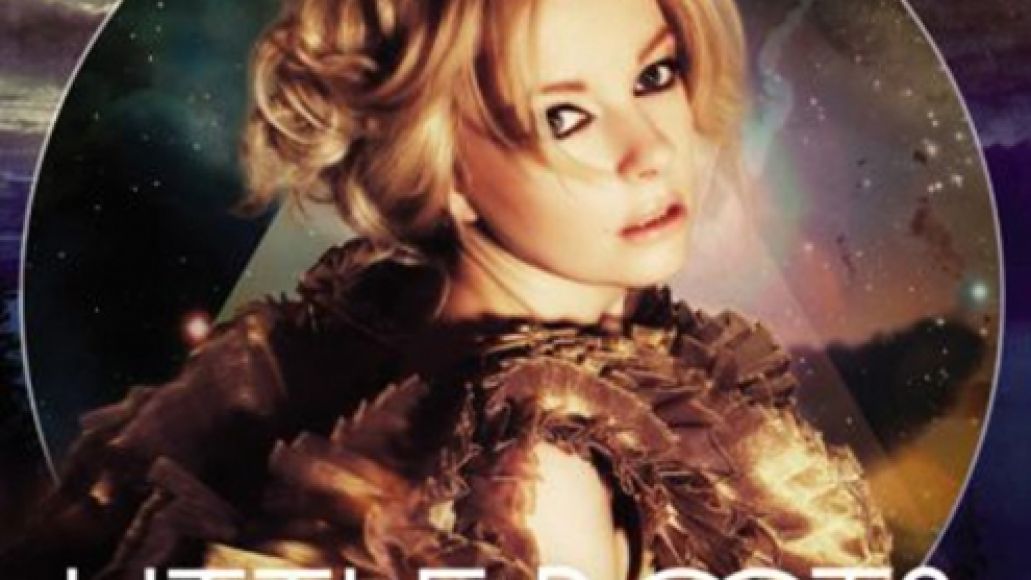