Split Lip (later known as Chamberlain) is one of those band’s you’ve probably been listening to for quite a long time, only you probably have never realized. Hell, it wasn’t until underground music aficionado, aka our own Matt Friedman, first mentioned the band’s reunion intentions back in November that yours truly actually learned of the legendary Midwest outfit. If you need a refresher, Mr. Friedman said the following:

Then there is Split Lip. Oh, Split Lip! This is the band that is going to get my ass out to Chicago for this two-day event. If you are unfamiliar with Split Lip (or Chamberlain, as it later redefined itself), there is a great MySpace page dedicated to the phenomenal band that was years before its time and Billboard featured a nice article about them last week. While I managed to catch a large number of these groups in their prime or at later reunions (e.g., 108, Underdog, etc.), I missed out on one of my favorites and I don’t think I can let it happen to me twice (thrice, if you count their set at last year’s SXSW).

Let’s summarize a bit, shall we?

First, some background on Split Lip/Chamberlain. Forming in Bloomington, Indiana in the early 1990s, the quartet made quite the name for itself in the underground hardcore community thanks to the release of its 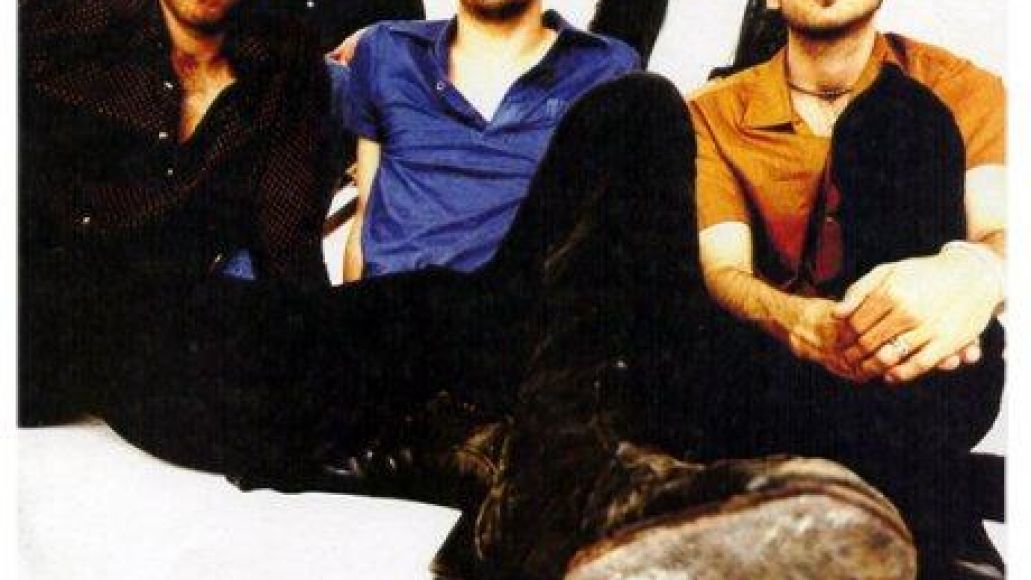 debut album, For the Love of the Wounded. According to good ol’ Wikipedia, the album helped “to define the emerging modern emo-core genre with its passionate sound and poetic, introspective lyrics,” a sentiment which certainly seems true based on the countless number of outfits we’ve discussed Split Lip/Chamberlain with, but more on that later.

Anyhow, throughout the mid-90s, Split Lip would continue to see great success, however, just months after the release of 1995’s Fate’s Got a Driver, an album considered by many as one of the best in the genre’s history, the band decided to change its name (to Chamberlain) and direction (to a more alt-country-like pop). The years that followed saw two more full-length efforts and a contract offer from Revolution Records, an imprint of Warner Music Group, before the band ultimately disbanded in 2000. Since then, many important bands have referred to the outfit as being one of the most influential bands towards their own sounds. Some of those on the extensive list include The Get Up Kids, Taking Back Sunday, New Found Glory, Thursday and The Gaslight Anthem.

Fast forward nine years, and Split Lip/Chamberlain is finally ready to return. After reuniting for a one-off at last year’s South by Southwest (three songs, unrehearsed), the band has announced plans for a full-fledged reunion, kicking off with the reissue of Fate’s Got a Driver on April 21st via Doghouse Records and three shows this May.

There may also be some more fun later in the year (hint), so perhaps it’d be privy to stay tuned…