Walking into D.C.’s Capital Hemp, you’re immediately greeted by eager employees pushing any number of the hemp products, from shoes to soap, they carry. You wouldn’t know there was a glass shop tucked away in the back, until they check your ID (no matter how old you are) and let you in. That’s where I first met Benjy Ferree, a tall, slightly unshaven man who shows signs of too much time in D.C. You would not expect him to be a part of one of the few gems this city holds for 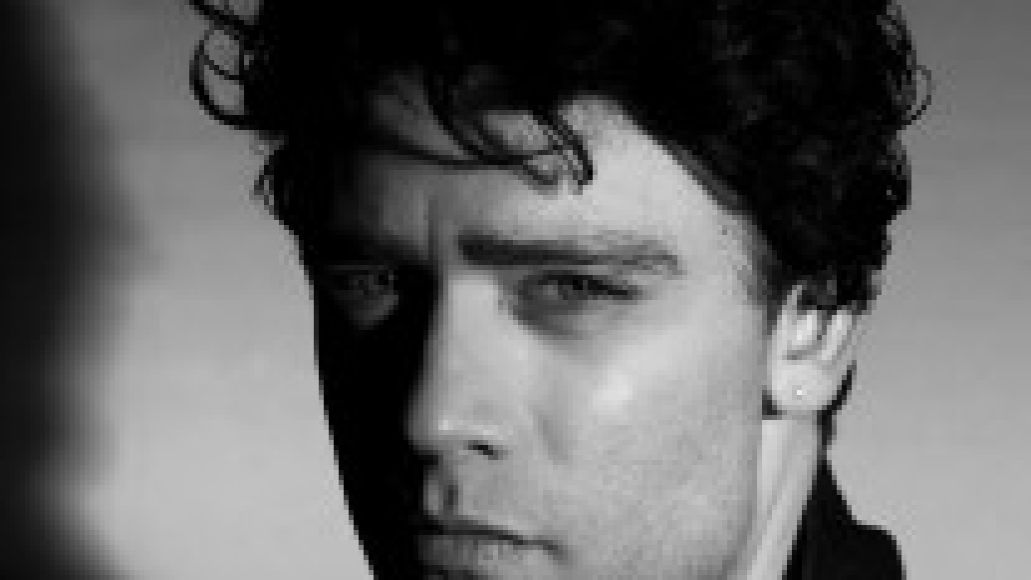 local musicians, but he is. However, he is not alone. Joined by a few local friends, combining southern rock riffage, surf and ’60s soul harmonies, the seven piece has turned out two stunning albums. The albums take you through each of the guys’ styles flawlessly, with Ferree’s unique and full vocals tying it all together.

Off the latest release, Come Back to the Five and Dime Bobby Dee, Bobby Dee, “What Would Pecos Do” swings you through Southern garage grit, while “Fear” is a bass heavy, soul ballad that could be cause for random outbursts of swooning. Songs like “Whirlpool of Love” convey the ability of the band to allow each track to build as a single unit, while still adding to the whole. Where the song starts is never exactly where it will end, but by the outro it all seems to fit. It’s Ferree that really steps the band up, at times pushing the songs into Jack White territory, like on the down and dirty psychedelic anthem “Pisstopher Chrisstopher”.

There are few bands I get excited about in this town, but after discovering these guys last summer, I haven’t been able to stop listening. Touring is limited to the D.C. area, which is a shame because this kind of quality needs to be heard.