Do you miss the good old days of power pop bands? Bands like the The Beach Boys, The Kinks, or even later groups like Weezer during its “Buddy Holly”-heyday? If you do, then the wait is over. The Perms, hailing from Winnipeg, Canada, is quintessential power pop for the 21st century.

Placing the focus on strong guitar arrangements, vocal melodies and songs that generally get stuck in your head, 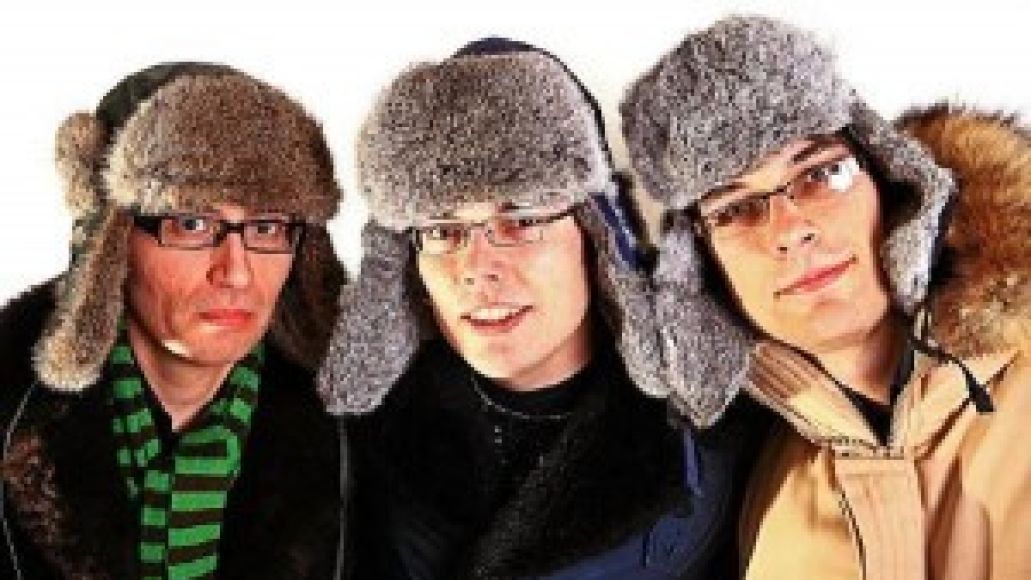 the band released its fourth album, Keeps You Up When You’re Down, this past February. The Perms’s unpopularity is a shame, given the likability and catchy tunes of their latest material. The first time I listened to “Big Mistake”, I was nodding my head to the beat a minute into the song. When the chorus came around the second time, I was joining in with the backing vocals that were shouting, “a big mistake!”

In all the songs I heard, Chad Smith provided straightforward, memorable riffs, while he sang about the relationships he wanted (“Give Me All Your Lovin’”) and the ones he wished to forget (“Big Mistake”). Bass player Shane Smith provided strong backing vocals that were made for crowds to sing, blasting out fist-pumping shouts in between Chad Smith’s more melodic singing. Jaime Carrasco holds it all down with his tight drumming, which is no easy feat, given the energy the band displayed in its playing.

While the influence of 1960s power pop can be seen in its music, The Perms have taken the model of the genre and added the harder edge of contemporary rock to create some really appealing tunes. Once you hear the band’s music, not only will they be tough to get out of your head, you won’t even mind them being stuck there in the first place.

Currently, all four of the band’s albums, Tight Perm, Clark Drive, Better Days and Keeps You Up When You’re Down, can be found on iTunes.

“Give Me All Your Lovin'”