Last night, singer-songwriter Jay Bennett passed away. The cause of death has yet to be determined, but it has been reported that he died in his sleep. He was 45. 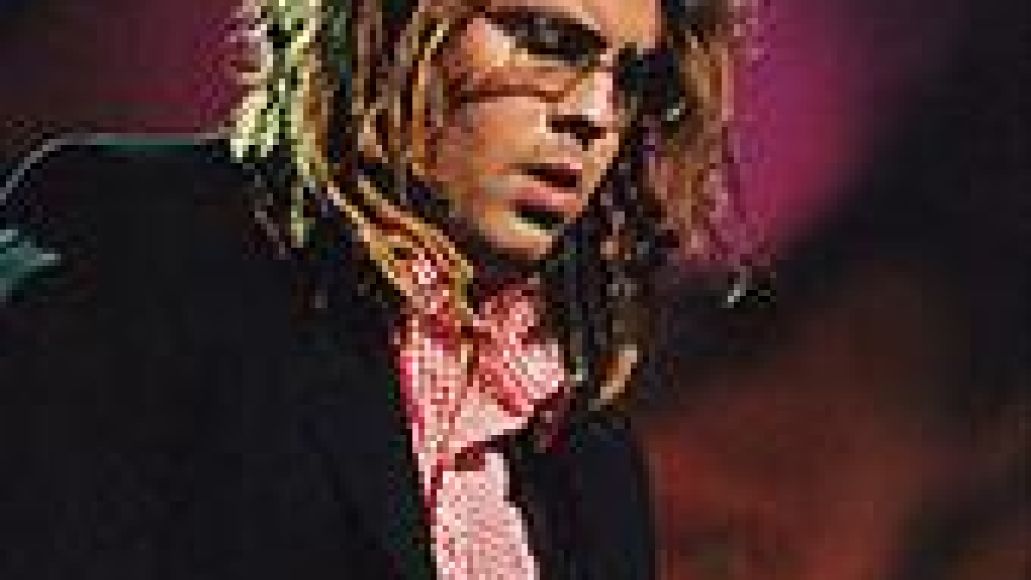 Mostly recognized for his work in Wilco, he was a member from 1994-2001, Bennett also found success in bands the Titanic Love Affair, which he founded, in addition to his session work with Sheryl Crow, Billy Joe Shaver and Alison Moorer. His latest work, Whatever Happened I Apologize, was released last November.

This past May, Bennett shocked many fans when he came out and sued Wilco frontman Jeff Tweedy over breach of contract involving use of past material. This surfaced only two weeks after he publicly announced he lacked the proper health insurance for his necessary hip replacement surgery.

As with any death, this comes as a surprise, and we will forever cherish his time, energy and dedication behind landmark albums Summerteeth and, of course, the now infamous, Yankee Hotel Foxtrot.